Arsenal’s transfer stance on Joe Willock has been revealed after the 21-year-old scored the vital equaliser to hand Newcastle a draw against Tottenham. Willock joined Steve Bruce’s side on loan on transfer deadline day and has impressed for the Premier League strugglers.

He was selected as a substitute for the visit of Joe Mourinho’s side to St James’ Park and came on with nine minutes remaining.

Two Harry Kane goals had given Spurs the lead after Joelinton’s first-half opener, though Bruce’s side were on top in the second period.

And just four minutes after coming on, Willock scored a deserved equaliser when he reacted quickest to fire into the roof of the net after Miguel Almiron’s shot was cleared off the line.

It could prove to be a vital point for Bruce’s side, who are now three points clear of the top-flight relegation zone.

JUST IN: Arsenal fans will love what Joe Willock said after Tottenham draw 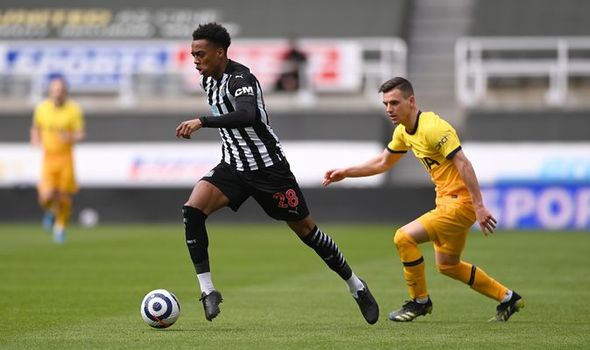 The midfielder has featured in all eight of Newcastle’s Premier Leagues since he joined on loan until the end of the season, with the strike against Spurs his second for the club.

And the Sunday Mirror report that his impressive performances have led to Bruce becoming interested in bringing him back to the North East next season.

Newcastle are keen for that move to be a loan deal, but the Mirror also report that Arsenal want him to be playing Premier League football next term.

That is the first problem that the Magpies will have to overcome, with Bruce’s men still perilously close to being relegated to the Championship.

DON’T MISS:
‘Frustrated’ Mourinho takes dig at Tottenham aces after Newcastle draw (NEWS)
Liverpool may already have next Salah who can ‘easily get 20 goals’ (INSIGHT)
Mikel Arteta ‘in shock’ at ‘unacceptable’ Arsenal loss to Liverpool (ANALYSIS) 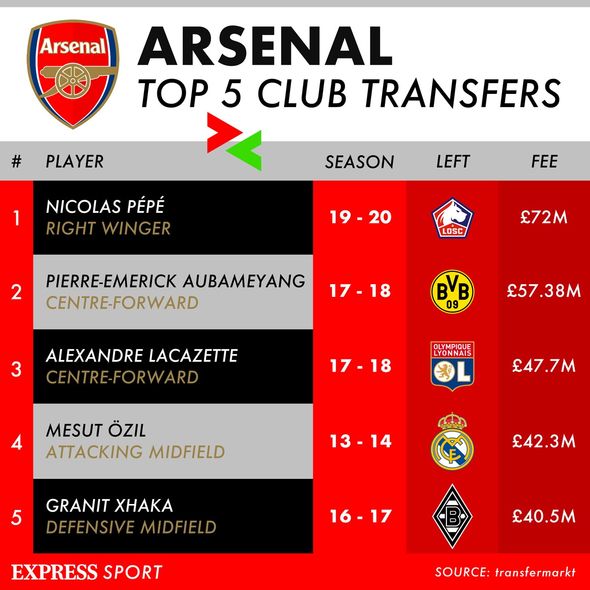 Relegation is not the only issue that Newcastle will be forced to overcome, with the Mirror claiming Arsenal may be open to a permanent departure for Willock.

With Newcastle not currently looking at keeping Willock long-term, and owner Mike Ashley currently reluctant to open the purse strings, that presents a major issue.

Willock would command a relatively cheap fee, with transfermarkt currently rating him as being worth £14.40million.

Though he still holds affection for his parent club, Willock’s post-match comments made it clear he is focused on helping Newcastle to stay up. 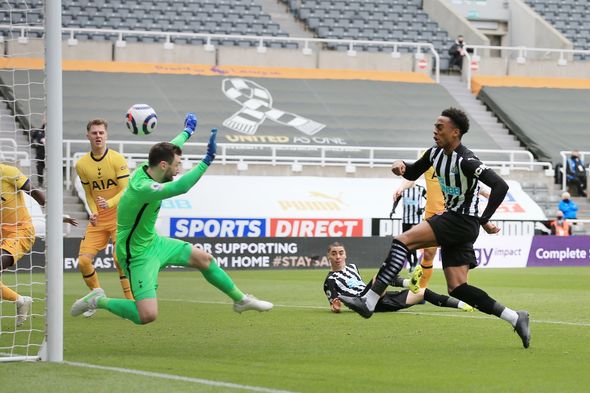 “I thought we played well, the boys played well so to be behind was a bit harsh so I’m happy I can come on and make a big impact like that,” he told Sky Sports after the draw with Tottenham.

“I’m an Arsenal player so it does make it sweeter but I’m happy to come here, come on the pitch and make an impact like the manager told me to do.

“He told me to run around and score, get into the box and score goals, that’s what I love to do so I’m happy I could help the team with one day.

“As a group of players, we’re all willing to fight for each other collectively. If we continue to play like we did today, we’ll have no problems staying in this league.”