Arsenal have reportedly made Barcelona goalkeeper one of several targets they’re hoping to bring in this month on loan with an option buy. Eyebrows were raised in the summer when Arsenal agreed to sell Emi Martinez to Aston Villa for £20million.

Mikel Arteta made the decision to stick with Bernd Leno as the club’s No 1 choice and Runar Alex Runarsson was signed as Martinez’s replacement.

Matt Macey made up the third option available to Arteta in goal, but he’s been allowed to leave for Hibernian on a six-month loan spell.

It leaves Arteta short of senior options in goal should Leno suffer an injury and the Arsenal boss made it clear this week that he wants the issue resolved in January.

“The discussions we had in the summer with Edu and the club were a little bit different to what actually happened because of the transfer window and the situation that developed with Emi,” Arteta said. 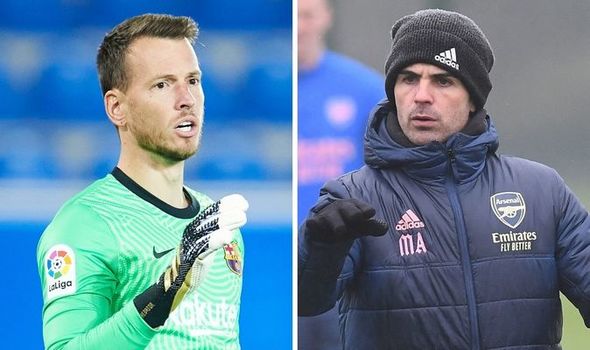 “We didn’t have much time to do what we really wanted to do and we decided to assess the situation now in this window.

“We will make a decision about how we want to move forward in those three positions in the goalkeeping area.”

The Gunners were linked with a host of goalkeepers during the summer transfer window with Brentford’s David Raya among those of interest.

Barcelona shot-stopper Neto was also said to be a target, but the Spanish side’s asking price was said to be too high at £18.6million.

However, it appears as though Arsenal haven’t given up hope of bringing the Brazilian to the Emirates.

According to Sky Sports, Arsenal remain keen on signing Neto with the hope of agreeing a loan deal this month.

And they want any loan deal to include an obligation to buy, suggesting Arteta has money to spend to make improvements.

Neto has been back-up to Andre ter Stegen at Barcelona since he joined the club in 2019. 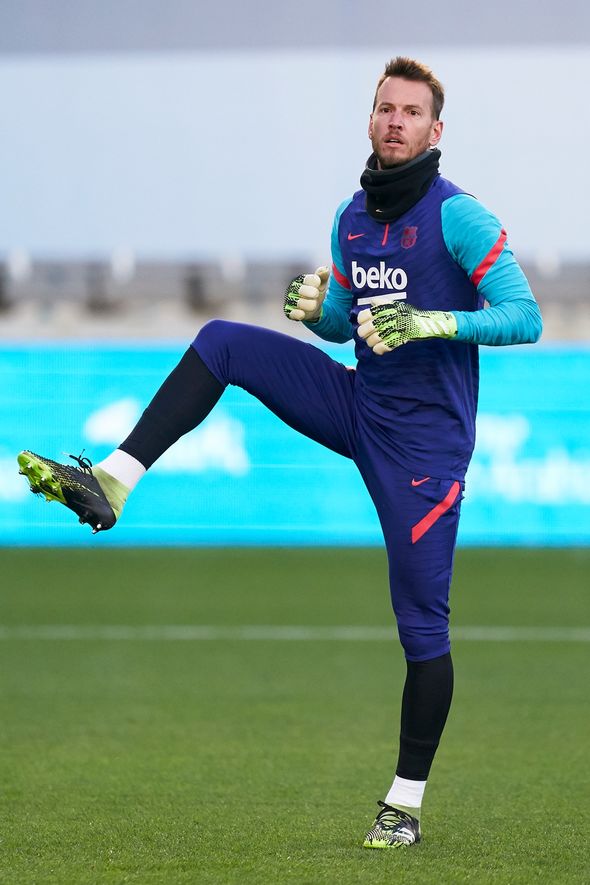 He’s only made a handful of appearances for the Catalan giants, but it still regarded as one of the best back-up options in world football.

The report also states that there are still a ‘number of keepers’ on Arsenal’s radar heading into the final two weeks of the transfer window.

Arsenal are in action this evening when they take on Crystal Palace with the chance to move into the top 10 for the first time since the start of November.

Thomas Partey and Gabriel Magalhaes could also be set to return for Arteta in a huge injury boost with Gabriel Martinelli also close to being available.