Arsenal vs Manchester City LIVE: Kevin De Bruyne and Ilkay Gundogan START for Pep Guardiola as his side look to extend their 17-game winning streak against the Gunners at the Emirates

The clash in north London will see Mikel Arteta try to outwit his former mentor Pep Guardiola with City looking unstoppable based on current form.

Guardiola’s men are on a 12-game winning streak in the Premier League and can extend their gap at the top of the table should they walk away with all three points here.

Follow Sportsmail’s SAM BLITZ for all the live coverage of this Sunday showdown at the Emirates.

Arsenal have made five changes from the Europa League side that drew 1-1 at Benfica last time out.

Three are in defence as Rob Holding, Pablo Mari and Kieran Tierney come in. There’s a start for Mohamed Elneny in midfield along with Granit Xhaka while Nicolas Pepe starts ahead of Emile Smith Rowe. Martin Odegaard and Pierre-Emerick Aubameyang both start. 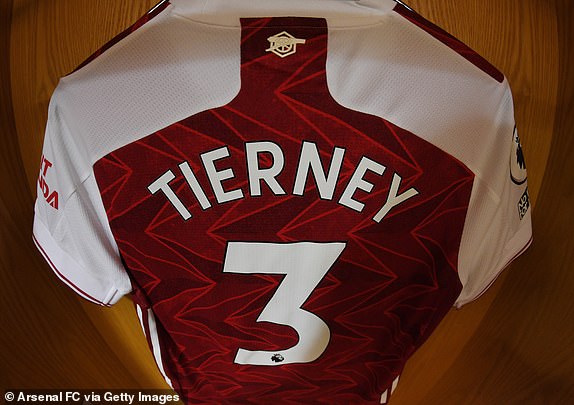 Good afternoon everyone and welcome to a Premier League encounter between two sides on very different types of form.

Manchester City are flying at the top of the table having won the last 17 matches. Pep Guardiola’s side are looking to keep their ten-point lead over their rivals when they travel to Arsenal.

The Gunners, meanwhile, are dropping in and out of form. Impressive wins over Southampton and Leeds are mixed inbetween losses to Aston Villa and Wolves. Mikel Arteta’s men are boosted by the fact they can overtake rivals Tottenham today after Spurs’ loss at West Ham earlier today. 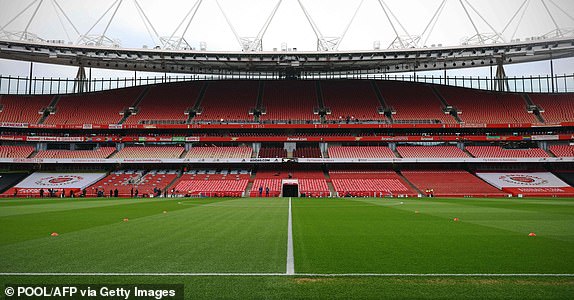