Arsenal have been dealt a blow after their 0-1 victory over Burnley with two key players picking up injuries.

The Gunners claimed a second win in a row at Turf Moor but it was not all smiles at full time.

Kieran Tierney and Thomas Partey were both forced off before the end of the game, after picking up knocks.

Mikel Arteta has already contended with a string of injuries within his squad this season, including an outbreak of Covid-19.

Tierney reportedly suffered from cramp and is now a doubt for Wednesday’s Carabao Cup tie against AFC Wimbledon at the Emirates.

Meanwhile, Partey had departed the pitch three minutes prior, with Ainsley Mainland-Niles coming on for him.

The midfielder has struggled with injury since joining the club from Atletico Madrid last summer.

He has recently returned from issues with his ankle and his knee.

Despite having his appearance cut short, Partey was praised for his display in the centre of the field and how his presence helped the side.

On the pitch, The Gunners have appeared to have recovered from an awful start to the season.

Three defeats in their opening three games left them bottom of the Premier League heading into the first international break.

Where will Arsenal finish this season? Let us know in the comments section.

Since the resumption of domestic football, they have won two out of two.

First, they saw off Norwich, which was jokingly dubbed as a relegation six pointer, before their victory against Sean Dyche’s side.

A great free kick by Martin Odegaard proved to be the difference as they made it back-to-back wins.

Arsenal’s next test is a North London derby against Tottenham at the Emirates, where Arteta will need everyone possible at his disposal to try and make it three wins in a row. 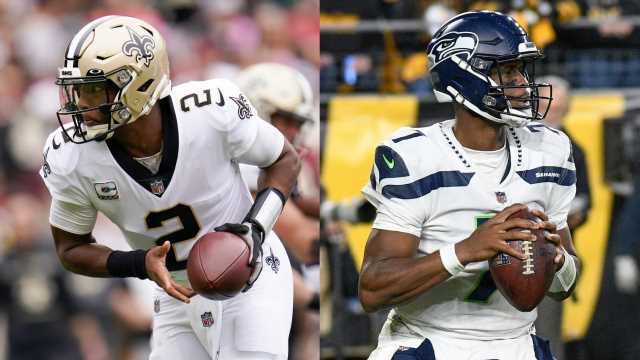 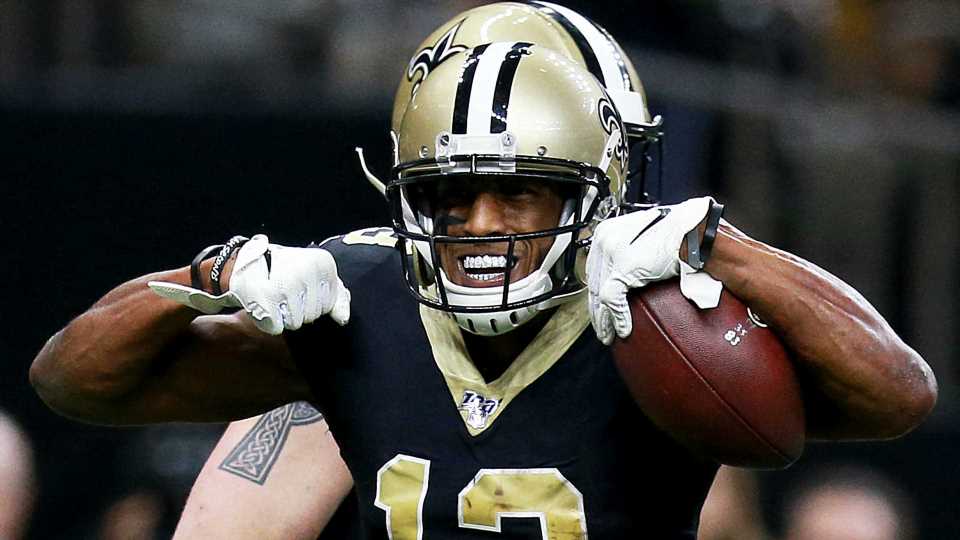