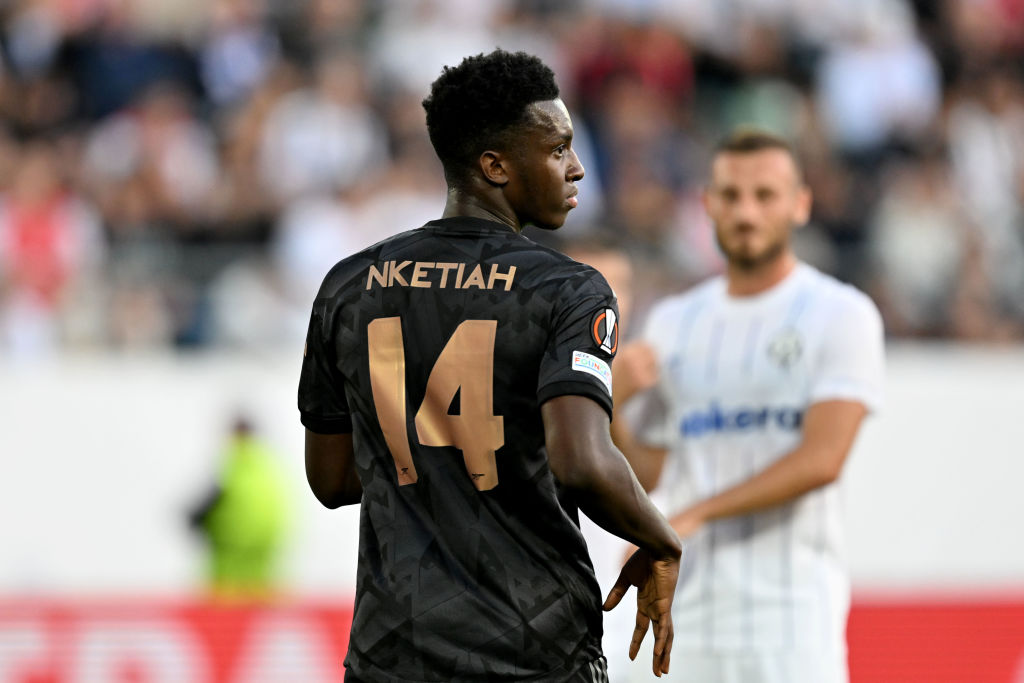 Arsenal’s Europa League match against PSV Eindhoven is set to go ahead as planned after the north London club were given the green light by the Met Police.

All of this weekend’s Premier League, EFL and even grassroots matches have been postponed following the death of Queen Elizabeth II on Thursday, as well as Monday’s fixture between Leeds United and Nottingham Forest.

There are also concerns over next weekend’s matches, with policing issues relating to the Queen’s funeral potentially causing further disruption to the football schedule.

That had also prompted question marks over Premier League sides’ participation in European competitions in mid-week, particularly those teams who are playing at home.

However, neither the government nor the Met Police have any issues with those matches going ahead as planned.

According to the Evening Standard, the Met Police have informed Arsenal that they are ‘comfortable’ with Thursday’s game against PSV at the Emirates being played and official confirmation is expected over the weekend.

Chelsea are also at home in their Champions League clash with RB Salzburg on Wednesday night, which is also expected to go ahead as planned, as is Liverpool’s showdown with Ajax and Manchester City’s match with Borussia Dortmund.

Tottenham, West Ham and Manchester United are all playing away from home so their matches will not be affected.

Arsenal, West Ham and United all played their European matches on Thursday evening despite the news of the Queen’s death, with UEFA insisting that the fixtures go ahead given that many fans were already en route the stadiums.

Although most sport has been suspended on Friday, cricket, rugby, horse racing and other events will return over the weekend with the decision to postpone football being led by the Football Association – which the Queen was a patron of.

Richard Masters, Premier League chief executive, said: ‘We and our clubs would like to pay tribute to Her Majesty’s long and unwavering service to our country.

‘As our longest-serving monarch, she has been an inspiration and leaves behind an incredible legacy following a life of dedication.

‘This is a tremendously sad time for not just the nation but also for the millions of people around the world who admired her, and we join together with all those in mourning her passing.’