Home » Soccer » Arsenal’s next generation can take on the world, says Bukayo Saka 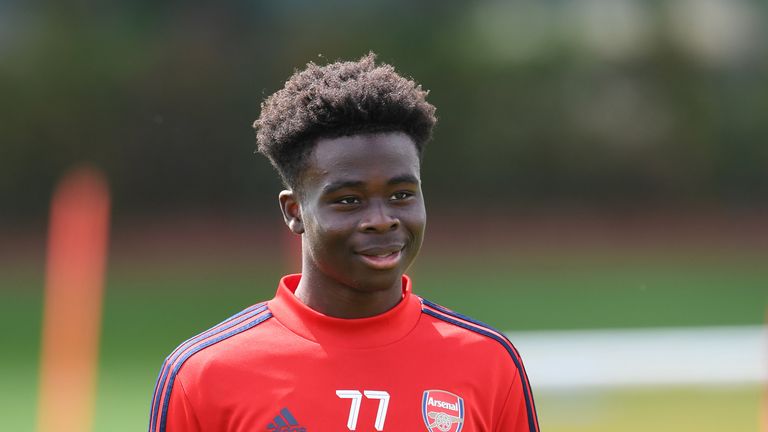 The next generation of talented players emerging from Arsenal’s academy is ready to “take on the world”, says one of its members Bukayo Saka.

The 17-year-old Londoner has featured in all three of the Gunners’ pre-season fixtures this summer, and scored in the 3-0 win over Colorado Rapids.

Unai Emery has called on several of Arsenal’s youngsters for their friendlies and has been rewarded with three successive wins, in which seven of their eight goals have been scored by players under the age of 19.

Saka is excited by what he is seeing, saying: “The players coming up from the academy are so special. The next generation of us can be in this Arsenal team and take on the world.

“The boss is doing a good job of managing all of us, helping us to progress every day and to learn. 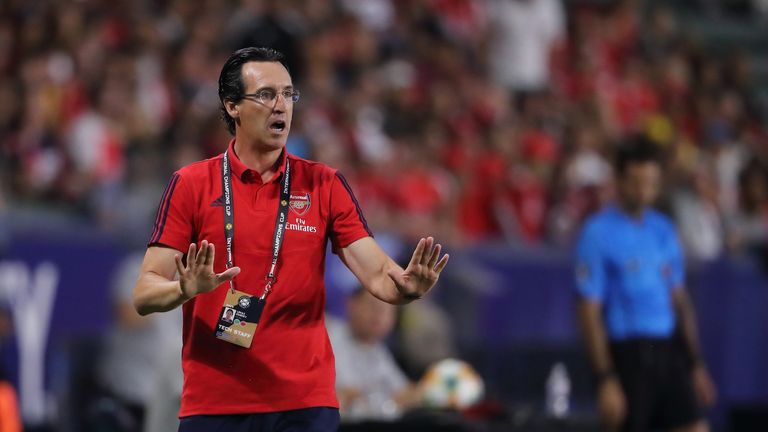 “I just have to keep pushing. Showing the boss what I can do and when the time comes, I am ready to play. When I get the chance, then I can take it.”

Saka also had praise for Freddie Ljungberg, who has been promoted to assistant first-team coach after working with the Arsenal U23s.

Saka said: “From the U15s, I worked with him. It has been a long journey but I feel like we both deserve it.