Arsene Wenger is ‘edging closer’ to a sensational return to management with AC Milan.

Reports in France claim Wenger – who has been out of a job since leaving Arsenal at the end of last season – is in advanced talks with the Italian club to replace Gennaro Gattuso.

Milan have made a decent start to the season and sit fourth in the Serie A table, but high-ranking officials at the club are demanding to see more progress after splashing out in excess of £130million on new recruitments over the summer. 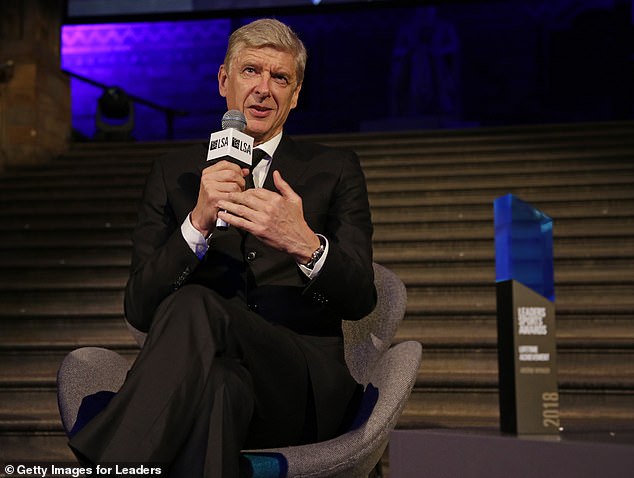 According to France Football, leaders of the American investment fund Elliott Management Corporation – which now owns Milan – Paul and Gordon Singer are spearheading the move for Wenger and begun negotiations with him several weeks ago.

The father and son billionaires are understood to be Arsenal fans and are keen for Wenger to replace Gattuso at the helm.

To sweeten the deal, Wenger has also been offered more control in the transfer department and could be confirmed as their new boss within the next few weeks.

If the move was to materalise, it would see Wenger reunite with Ivan Gazidis, who left Arsenal in September to become Milan’s new Chief Executive.

Wenger won three FA Cups during the nine-and-a-half years he worked with Gazidis at Arsenal, though the 54-year-old is understood to have played a major role in his decision to resign from his position as manager back in May. 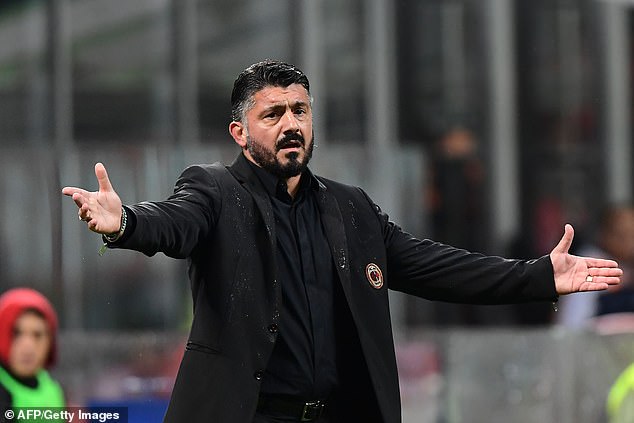