‘The only thing I can say is that it’s fake news’: Arsene Wenger emphatically denies he is taking over at AC Milan

Arsene Wenger has emphatically dismissed claims that he is in talks with AC Milan to become their new manager.

The Frenchman has been heavily linked with the post amid speculation that high-ranking officials at the club are becoming tired with the lack of progress made under Gennaro Gattuso despite a £130million summer spending spree.

Reports in France which surfaced this week appeared to consolidate those rumours with the leaders of the American investment fund – which owns the club – believed to be spearheading a move for Wenger to replace Gattuso at the helm. 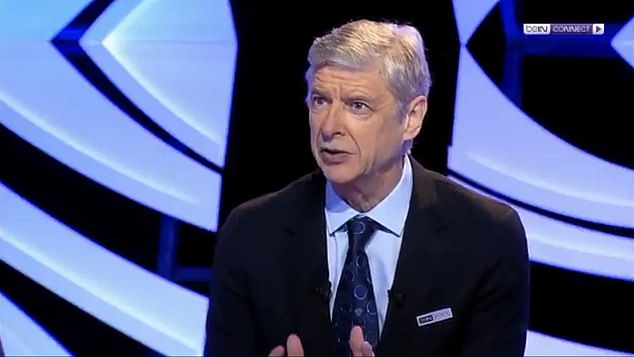 However, the former Arsenal boss has insisted such claims are ill-informed. ‘The only thing I can say is that it’s fake news,’ he told beIN Sports.

‘If I would sign somewhere I would tell you but it is wrong news.’

Wegner has been out of work since resigning from his job as Arsenal boss at the end of last season after his 22-year reign. 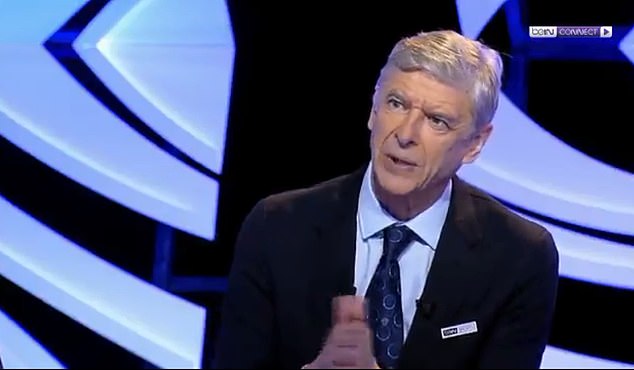 The 69-year-old’s name has continually been linked with top European clubs, including Real Madrid after they sacked Julen Lopetegui last month, but he indicated on Tuesday that his return to management may not be imminent.

‘I cannot master the rumours,’ he said. ‘I can only master what I do in my life. I’m at the moment just focused on doing well for beIN Sports and that’s not easy.’