Aston Villa are preparing for a £100million raid from Premier League rivals Manchester City when the transfer window re-opens. City are reportedly planning to join Manchester United in the race for Jack Grealish, and also have their eye on former Etihad prospect Douglas Luiz.

Grealish was linked with a move to United throughout last season, but opted to sign a new five-year deal at Villa Park in the summer.

And Dean Smith’s side have certainly been benefiting from the skipper’s decision, with Grealish having scored four goals in seven games to help fire Villa to sixth place in the Premier League.

The 25-year-old has also broken into the England set-up, and starred for Gareth Southgate’s side during Thursday’s 3-0 win over the Republic of Ireland.

And Grealish’s superb form has made City sit up and take notice. 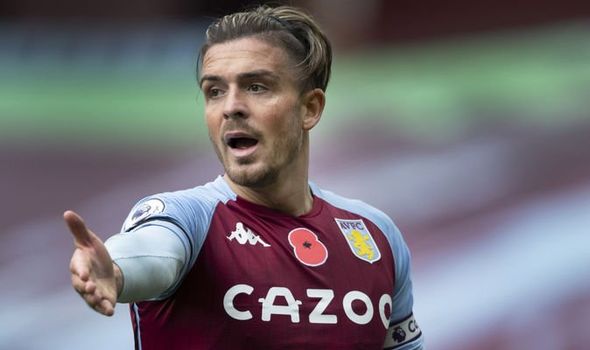 The title hopefuls believe the £70million-rated midfielder would be the perfect addition to Pep Guardiola’s squad, according to the Daily Star.

It remains to be seen whether City will make a bid for him when the transfer window opens in January. With Grealish in such fine form, he may opt to stay with Villa in order to cement his place in the England set-up ahead of next summer’s Euro 2020 finals.

So, next summer may be a more realistic time for one of the Premier League’s big guns to swoop.

Arsenal are believed to have been interested in Grealish during the summer – but were priced out of a move by Villa’s £80m valuation.

According to Sky Sports, the Gunners launched an enquiry for Grealish but were told he would be sold for less than the asking price. 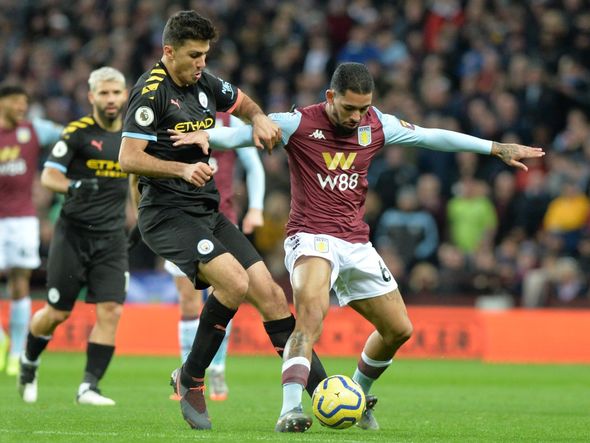 “Before we played against Villa at the weekend we did analyse him and picked him out as one of their main threats and he showed it in the game,” Saka said.

City are also considering a move to take Grealish’s team-mate Luiz back to Manchester, according to the Star.

The 22-year-old midfielder joined Villa from the Etihad in a £15m switch last year – but City insisted on a £25m buyback option being inserted into the deal. 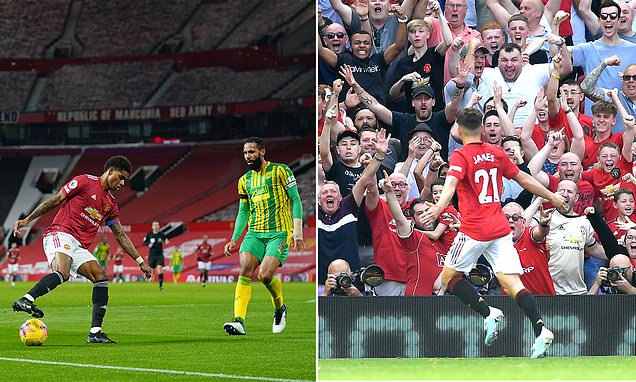 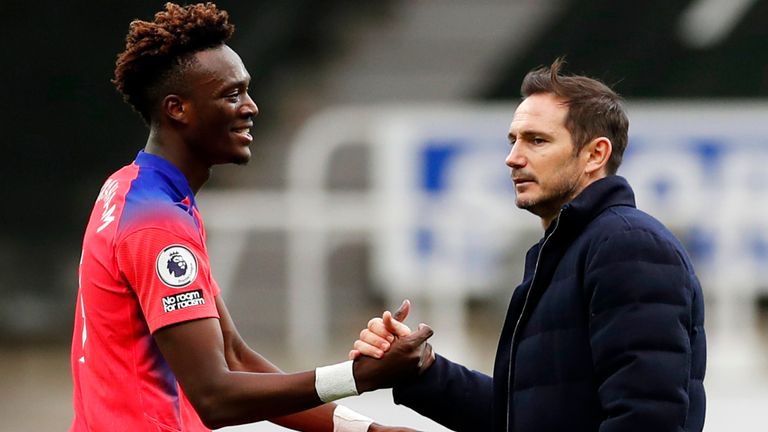 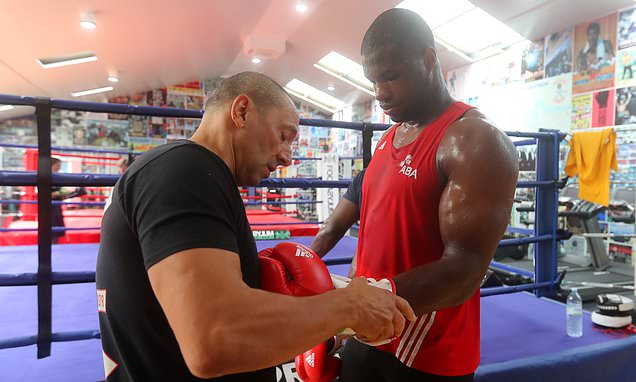 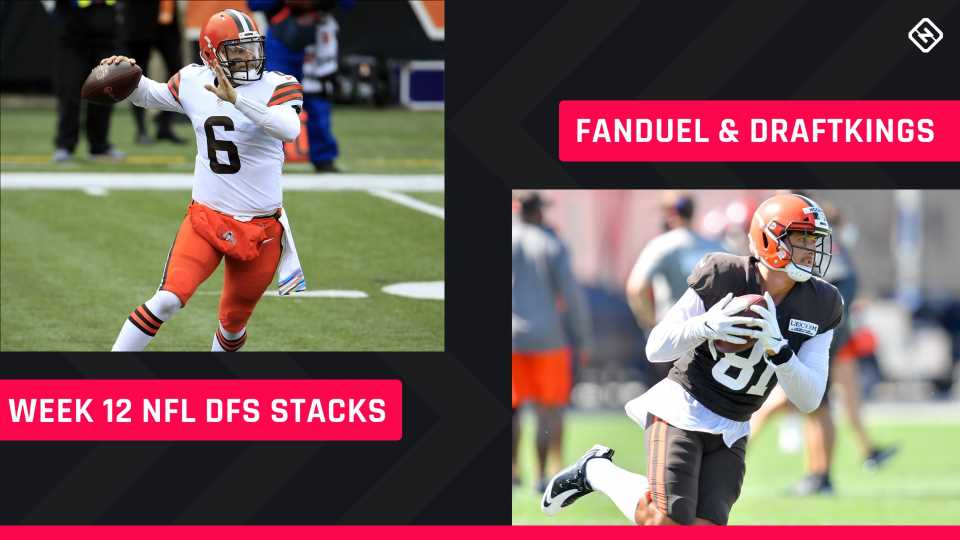