Aston Villa will attempt to exact revenge over Manchester United after they were eliminated from the FA Cup at Old Trafford.

With home comforts this time in the Premier League and buoyed by the additions of Philippe Coutinho and Lucas Digne, Steven Gerrard’s side will be confident of an upset.

Teams are in the tunnel, Philippe Coutinho has introduced himself to the Villa fans in the ground by giving one corner of the stadium a big round of applause.

This game could have big consequences in the race for Champions League football. United could move back into the top six this weekend. Villa can move into the top half with a win as they continue their rise under Steven Gerrard. 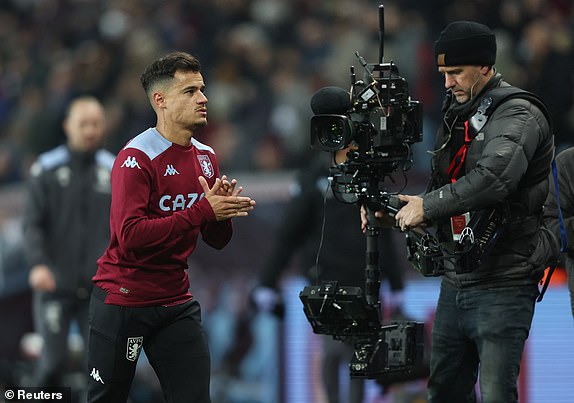 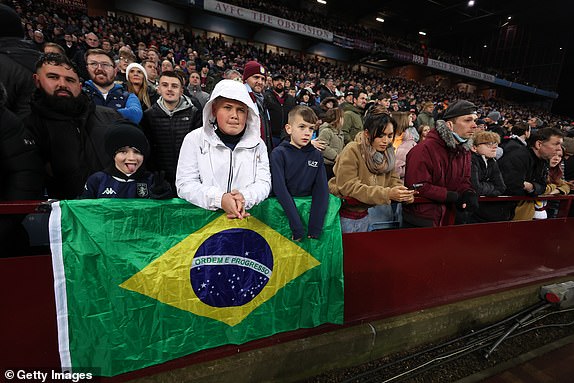 Ten minutes away from kick-off, here’s a reminder of the two teams: 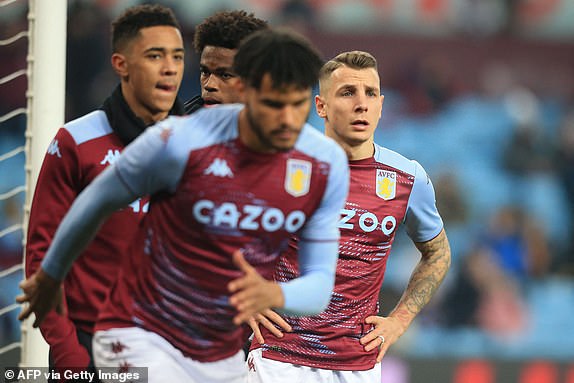 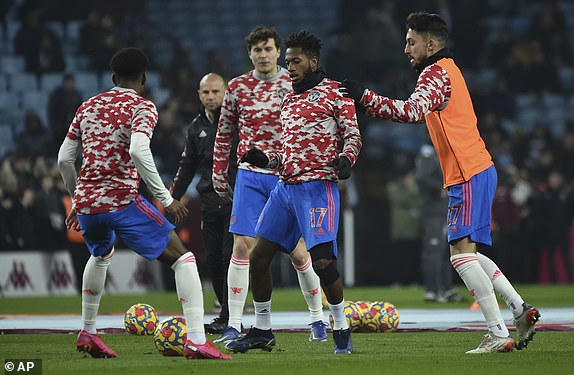 Here’s Philippe Coutinho and while he is warming up at Villa Park ahead of this clash, he will start it from the bench.

Steven Gerrard has just told Sky Sports that the Brazilian is ‘further ahead than we thought’ fitness-wise and would have ‘no problem’ bringing him off the bench if needed. 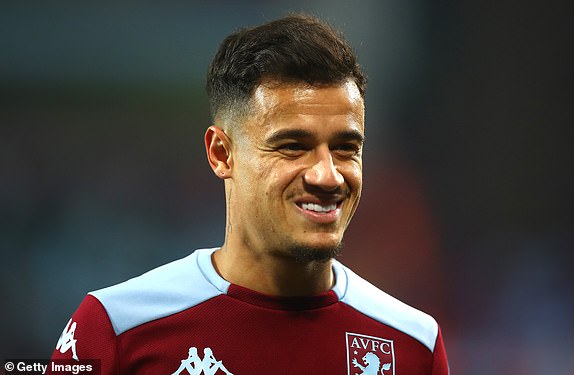 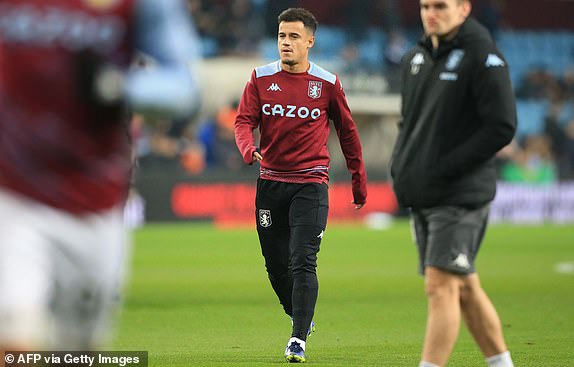 Both sets of players are warming up now. There are some stars making fresh starts, others returning to the side after injury. 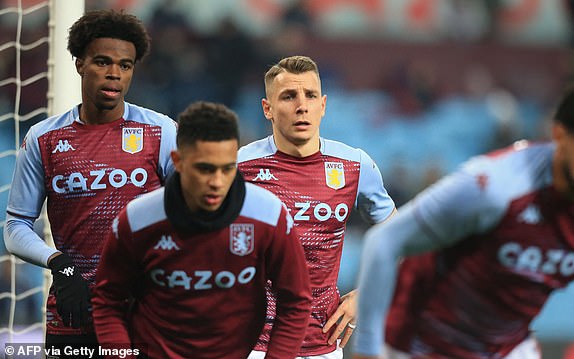 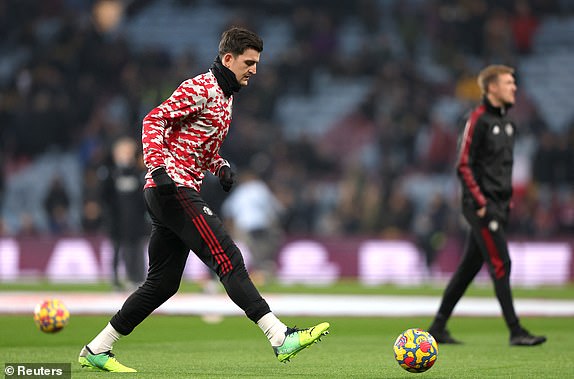 Some shock team news from Ralf Rangnick is there is no Cristiano Ronaldo or Marcus Rashford in the matchday squad.

Some reports are circling that Ronaldo, who missed this week’s FA Cup win over Villa, picked up an injury in training this week.

There is no word, as of yet, as to why Rashford is not available. The Red Devils star was slammed for showing a lack of effort in the win over Villa on Monday night. 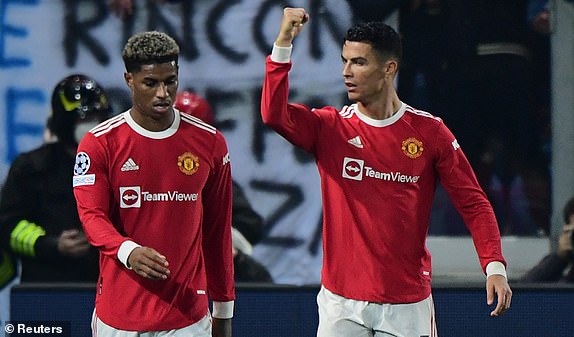 Only one man on the lips of Aston Villa fans. Philippe Coutinho’s arrival from Barcelona has sparked great excitement among the supporters, he starts on the bench this afternoon against the Red Devils. 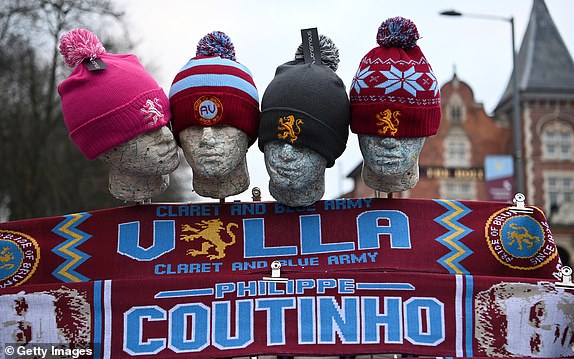 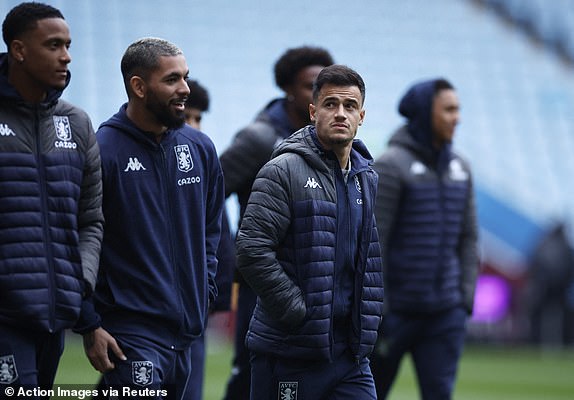 Lucas Digne starts at left-back for his debut following that £25million move from Everton, what a snip that could prove to be for the France international. 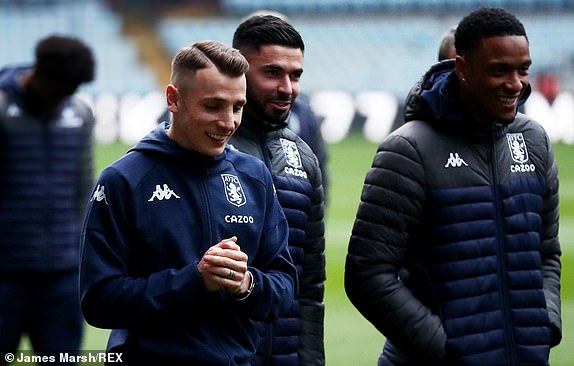 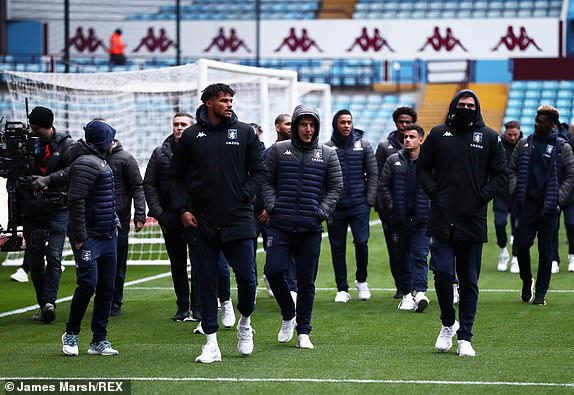 You know Gerrard will be desperate to get one over on Man United, especially after last weekend’s defeat, which could and probably should have gone the other way. This one should be a cracker. Team news on the way…