Pierre-Emerick Aubameyang's ability has been questioned after being "bullied" all day against Manchester City.

Arsenal succumbed to a 1-0 loss to the Etihad outfit but it could have been a lot worse judging by the opening exchanges.

Raheem Sterling grabbed the first goal after a pinpoint cross from Riyad Mahrez in the second minute.

But that was as far as they got, despite some intense moments for the visitors.

Mahrez was in fine form and Sterling could have had an early hat-trick if the right decisions were made.

On the other end of the pitch, John Stones and Ruben Dias continued their excellent defensive partnership after another shutout.

However, for Aubameyang, it was a nightmare performance where he simply could not get into the game.

Arsenal only had one shot on target as the Gabon international looked completely lost, despite the best efforts from Bukayo Saka and Nicolas Pepe.

And Sky Sports pundit Jamie Redknapp was not impressed, who criticised him being bullied off the ball every time.

"When I watch him sometimes, it's like he's lost his super power. You saw him run past people when he first came to the Premier League.

"I'd see him run past people at Dortmund. I'm seeing now, a player that looks like he's going to get bullied every occasion.

"And he's your leading light. The likes of Saka and Smith Rowe, they're the ones leading the way. It's the other players that I feel need to step up more."

Arsenal are next in action against Benfica where they hold a slender lead following a 1-1 draw from the first leg. 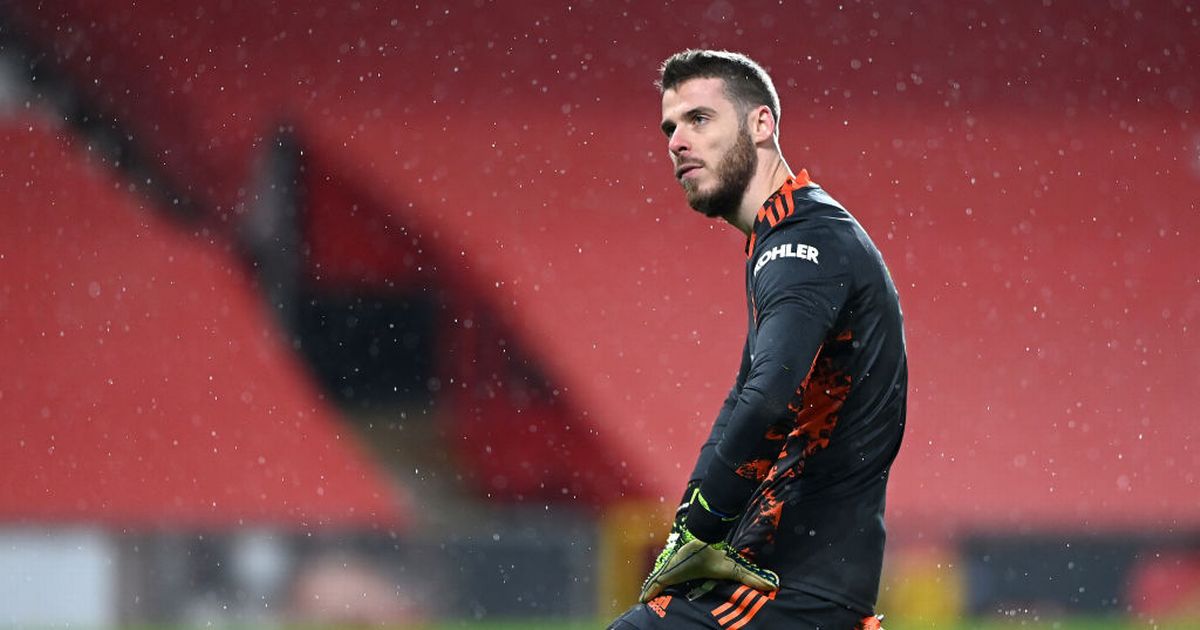 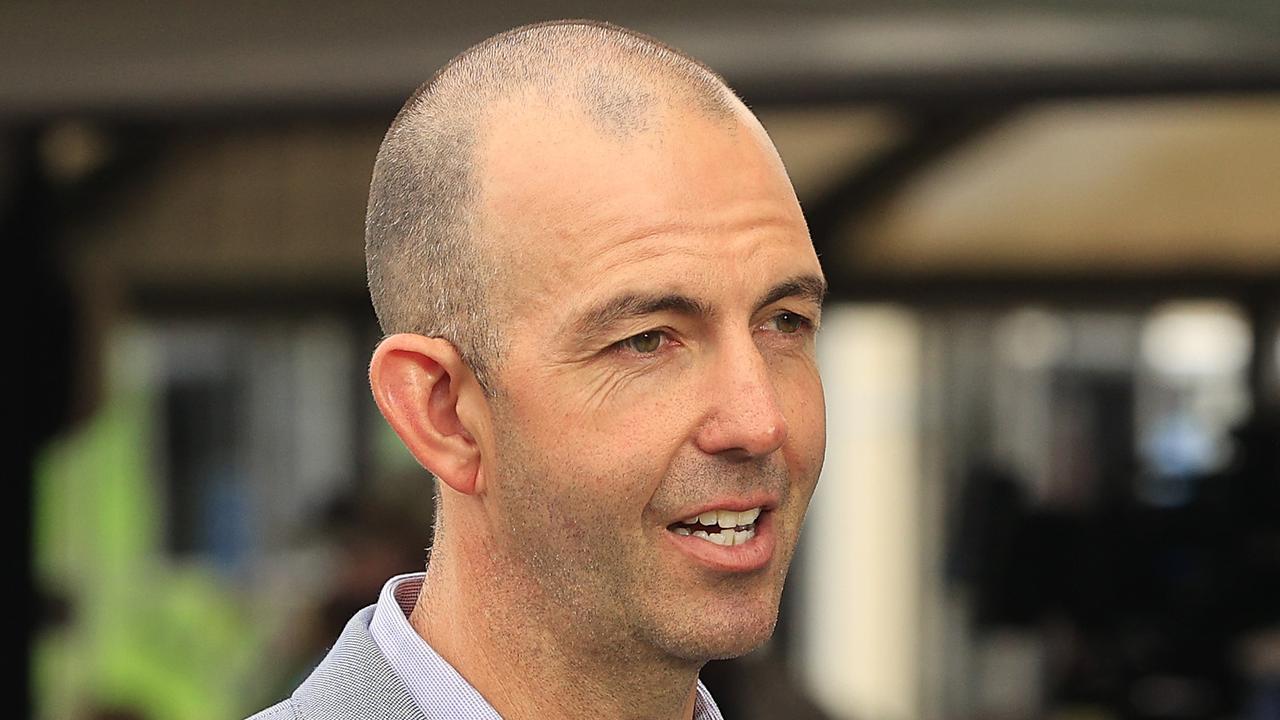 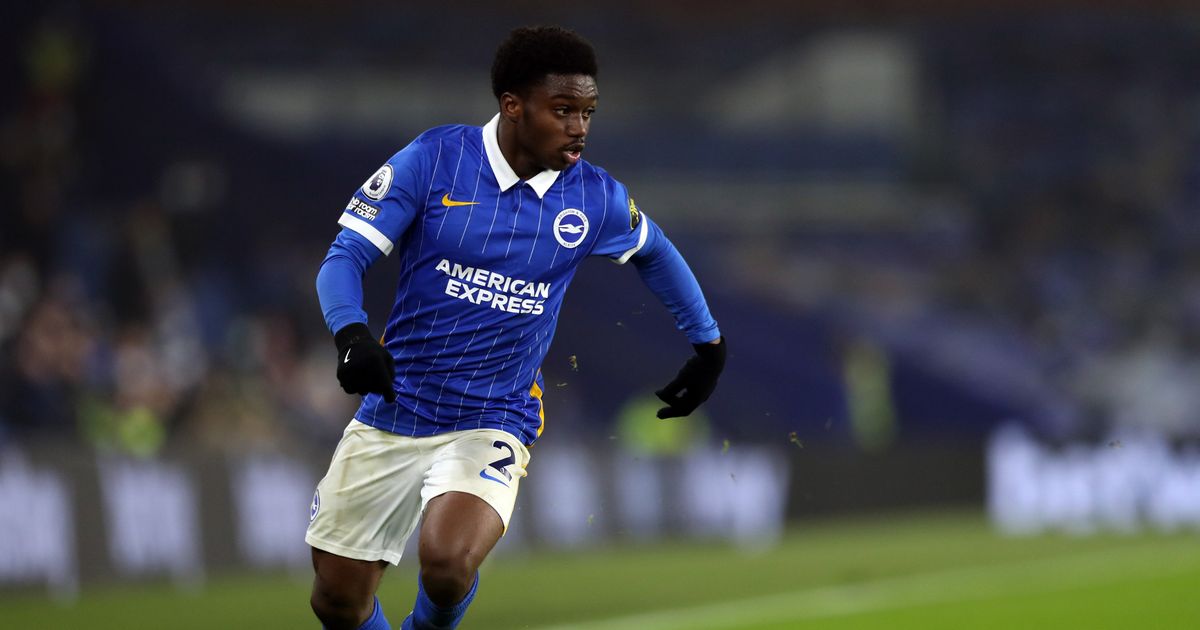