Cesar Azpilicueta is reportedly determined to stay at Chelsea beyond the expiry of his contract next summer despite rumoured interest from Barcelona.

Azpilicueta, 32, is set to enter the final six months of his current deal, meaning he will soon be eligible to negotiate a free move abroad under the Bosman ruling.

The Spanish defender, who has spent the last eight-and-a-half years at Stamford Bridge, is said to be on Barca’s radar amid his contractual standoff, with former international team-mate Xavi keen to bring him to Catalonia. 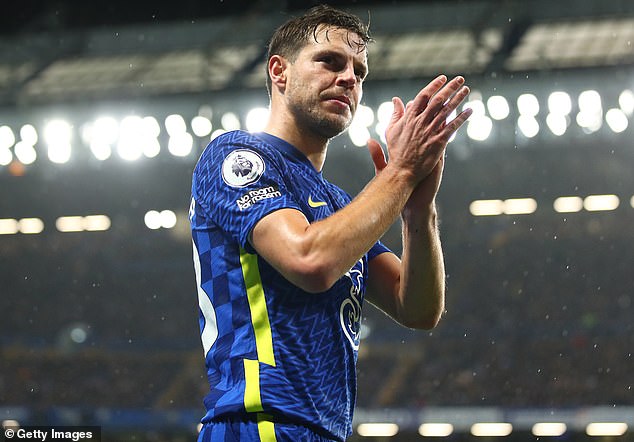 However, The Athletic claim Azpilicueta’s priority is to instead extend his stay at Chelsea and continue to fight for his place in Thomas Tuchel’s side.

Despite being club captain, he has been forced to sit on the sidelines more often than usual this season following the emergence of academy graduate Trevoh Chalobah.

With Thiago Silva, Antonio Rudiger and Andreas Christensen also competing for a place in the back three, and Reece James an indispensable at right wing-back, Azpilicueta even went six weeks without a Premier League start after their 1-0 win away at Brentford in October. 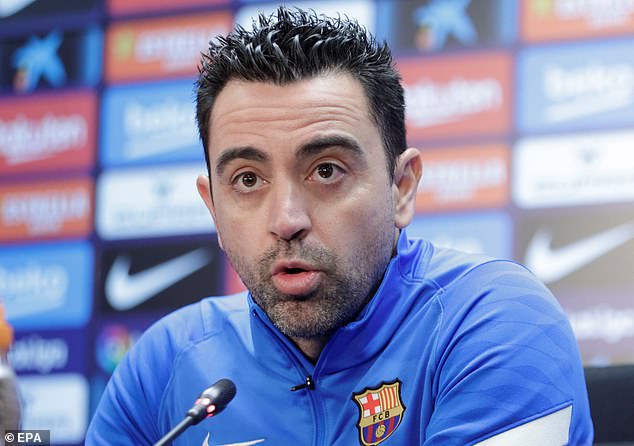 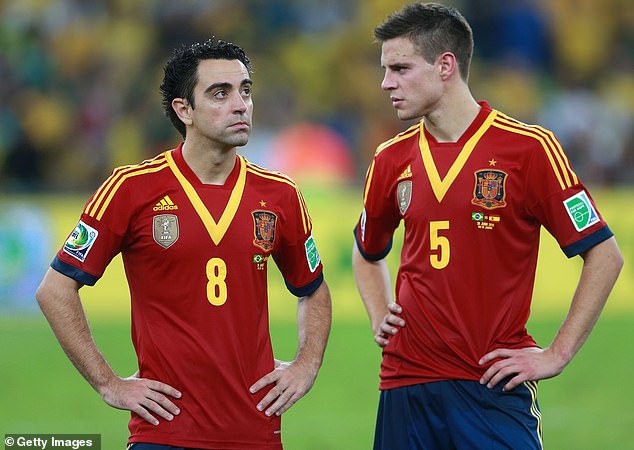 While he has been afforded more game time in recent weeks, Christensen’s more heated contractual battle with the club and the Covid crisis which has left Tuchel’s squad threadbare very much accounts for his return.

The former Marseille man will therefore be weighing up his options as he prepares to enter the last six months of his Chelsea deal, and Xavi is understood to be a huge admirer of his old colleague’s leadership skills and professionalism.

Nevertheless, Azpilicueta’s preference is to stay at Stamford Bridge, where he has won two Premier League titles, as many Europa Leagues, the FA Cup, League Cup and Champions League since joining in 2012. 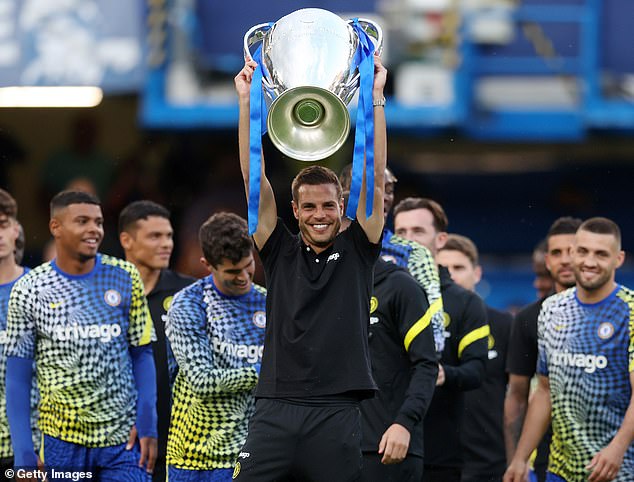 But Azpilicueta, who lifted the Champions League last season, wants to stay put at Chelsea

Under Tuchel, Chelsea remain one of the favourites to win this year’s Champions League and are also expected to run Manchester City and Liverpool close in the Premier League title race.

Barca, meanwhile, are set to undergo a huge rebuild under Xavi having been dumped out of the Champions League group stages and with more than £1billion worth of debt on the club’s plate.

Azpilicueta is therefore hoping to stick around in west London for a little while longer, although his desire to sign for more than 12 months – which conflicts with Chelsea’s policy of only handing players over the age of 30 one-year contracts – could prove a stumbling block.