Belarus 2-3 Wales: Gareth Bale nets a stoppage-time winner to complete his hat-trick as Rob Page’s men come from behind to win five-goal thriller and keep their dreams of reaching the World Cup alive

Gareth Bale rolled back the years to score a stunning hat-trick and secure a vital win for Wales in their World Cup qualifier against Belarus in Kazan.

With the match moved to the Russian city because of sanctions against the Belarus government, Bale struck with seconds of stoppage time left as Wales fought back from behind to claim this crucial victory.

Bale’s early spot-kick had given his side the lead before the outstanding Vitali Lisakovich – also from the spot – and Pavel Sedko scored twice in as many minutes to put Belarus in front. 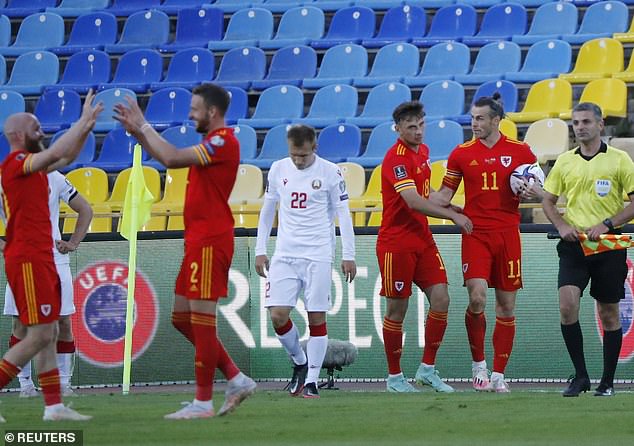 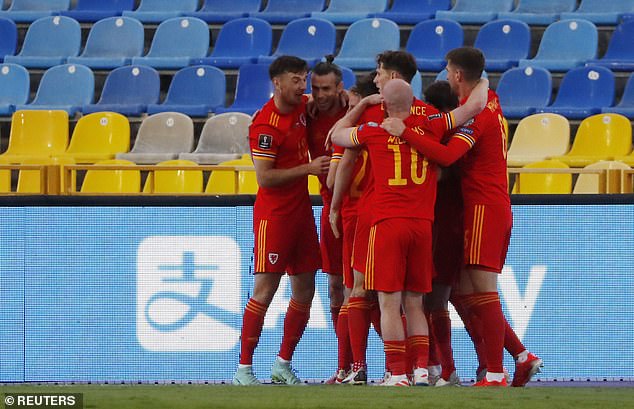 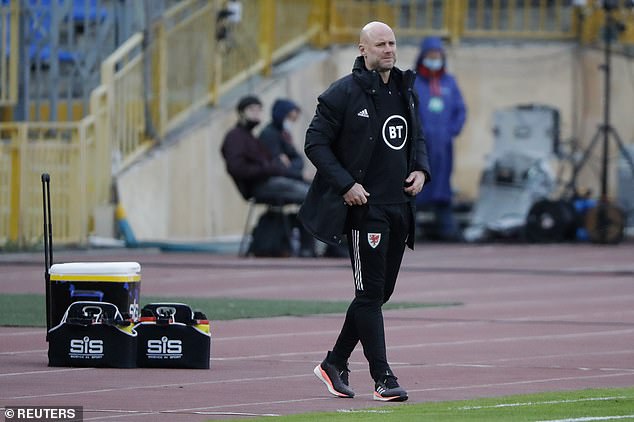 Wales were in disarray towards the end of the first half but recovered in the second, and Bale scored the third penalty of the game in the 69th minute, before adding a third with a volley with little time left on the clock.

Rob Page and his staff had identified this as a must-win fixture but it was still a remarkable effort given the absence of 13 players allied to UEFA’s choice of venue, 3,000 miles from Cardiff.

Their next game is against Estonia in Cardiff on Wednesday, though regardless of their results in this qualifying group, Wales’ performance in the UEFA Nations League means they should still have the chance to reach Qatar 2022 via the play-offs.

Despite the problems of the build-up, Wales settled immediately and took an early lead. Goalkeeper Sergey Chernik’s clumsy challenge on Bale was punished with a penalty, and Bale sent Chernik the wrong way from the spot.

The goal ended a 16-game international scoring drought for the Wales skipper and was his first goal in a qualifying match since 2015.

Having given his team the lead, Bale nearly created the second with a clever near-post flick from Dan James’ corner that set up Joe Allen, whose low drive was straight at Chernik. 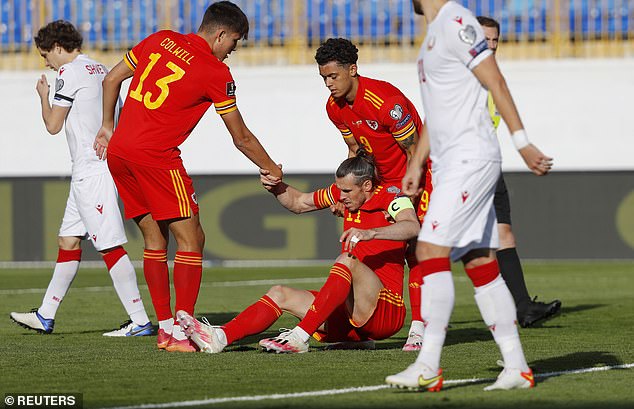 Bale was dominating the game at this stage and from another burst down the right, Ruslan Khadarkevich produced a superb interception to stop the cross reaching Rubin Colwill, who was waiting for a tap-in on his competitive debut for Wales.

At this stage, Wales were in control, yet they lost their nerve completely in a 20-minute spell before half-time, in which Belarus could have put the game beyond Page’s side.

First Chris Gunter, who had allowed the ball to bounce, gave away a penalty for raising his foot when challenging Nikolai Zolotov, and Lisakovich despatched the kick as confidently as Bale had done. 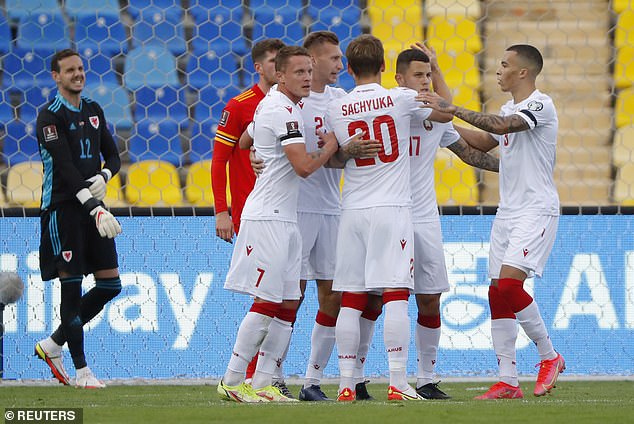 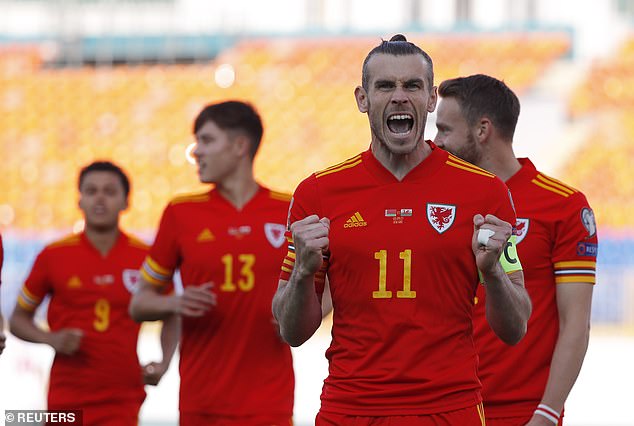 Barely 60 seconds later, Belarus were in front. As a Welsh move broke down in midfield, James Lawrence was caught on his heels, allowing Lisakovich to race beyond him and square for Sedko to apply a simple finish.

Those errors would come back to haunt Belarus when, midway through the second half, Max Ebong barged Ben Davies to the ground for the third penalty of the game. This time Bale stuttered in his run and shot down the middle to bring his side level. 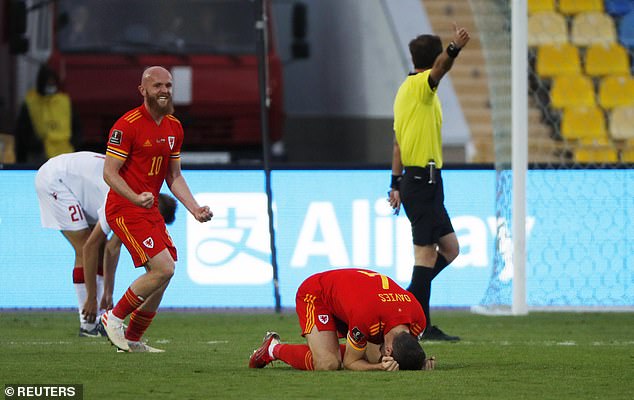 In the closing stages, Bale put a 30-yard free-kick just wide and Lisakovich tormented Wales’ defence again only to be denied by a sharp stop from Danny Ward at his near post.

And just when the game seemed certain to end in a draw, substitute Mark Harris’ effort was hacked off the line and when the loose ball fell to Bale, Chernik got a hand to the volley but could not keep it out.