Barcelona ‘planning legal action against Atletico Madrid over Antoine Griezmann’ as they feel his £35 million buyout clause was met when he played 81% of available minutes last year, while Atleti continue to bring him on for 30 minutes to avoid the clause

Barcelona are ‘preparing legal action’ against Atletico Madrid after a disagreement between the two clubs on the terms of Antoine Griezmann’s loan deal.

The French forward joined Atleti on loan from Barcelona in 2021 and has continued to play for them this season.

He is thought to have an excellent relationship with manager Diego Simeone after scoring 133 goals in 257 games in his first spell at the Metropolitano. 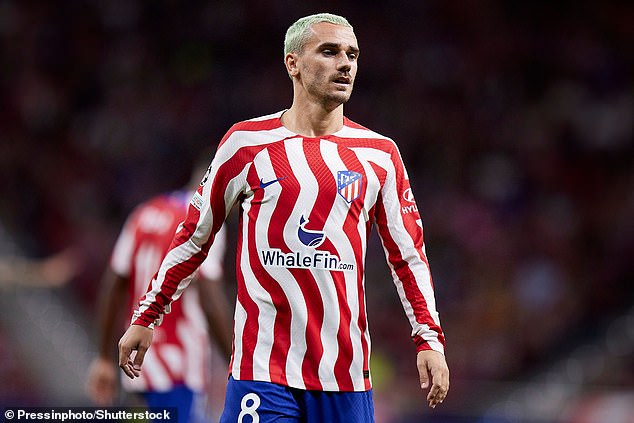 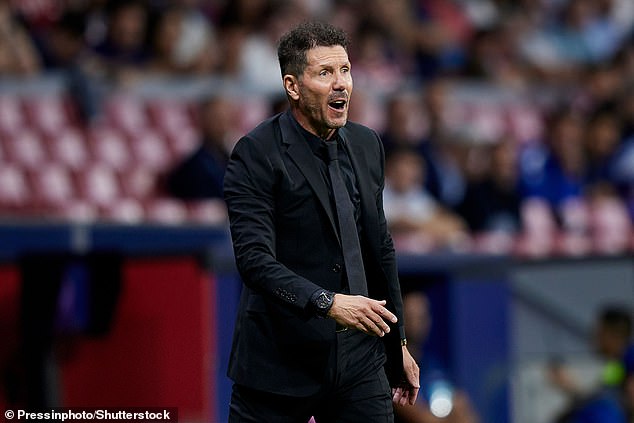 According to reports in Marca, Simeone’s side can expect legal action over the deal, as Barca feel that Griezmann has met the ‘£35 million’ buyout clause in his contract by playing over 50% of the minutes he was available last season.

Barca feel this means the Frenchman is an Atleti player, and that they should be paid accordingly.

Ateltico refute this, as they interpret the contract as being across two years. Simeone has been using Griezmann as a substitute brought on after the 60th minute with the clause in mind. 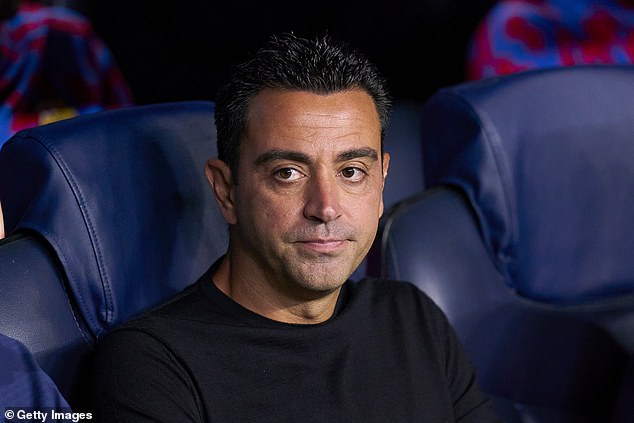 Despite the turmoil surrounding him and its effects on his playtime, Griezmann has enjoyed an excellent start to the season so far.

He has scored twice in four league appearances, and snatched a 101st minute winner against Porto in the Champions League this week.

They currently sit third in the league, and will next be in action against Celta Vigo on Saturday.