REVEALED: Barcelona stars ‘will earn £112m LESS this season’ after agreeing huge pay cuts to save cash-strapped club from financial ruin… but Messi and pals WILL be repaid lost wages in full by 2025 even if they’ve left

Barcelona’s deal with current stars to take wage cuts and ease their financial crisis following the Covid-19 outbreak could see the Spanish giants still paying back players up to four years after leaving the club.

After months of negotiations and being open to taking cuts, Barca players agreed late in November to take a wage deferral that amounted to around £112m in lost earnings, having rejected an initial offer of £170m and then £130m to try and cover a financial black hole at the Nou Camp.

But the nature of the money saving measure in the short term has been disclosed, with the playing staff taking the £112million hit for this season, and then to be paid back in full over the next four years, regardless if they are still with the club, according to Marca. 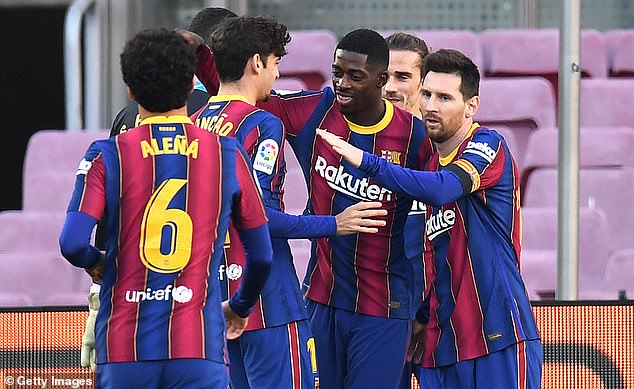 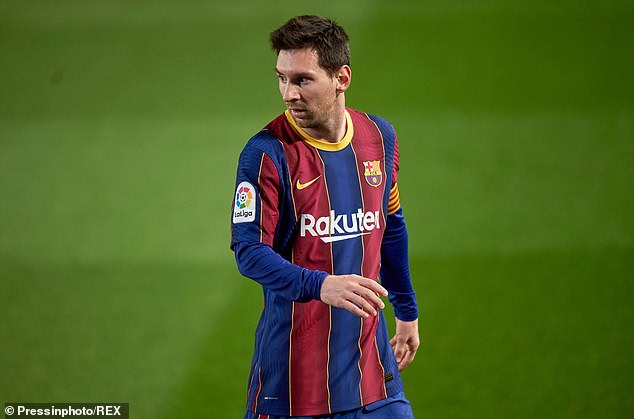 So in the case of Lionel Messi, who is in the final year of his £500,000-per-week deal, he could leave in the summer and will still in effect be getting paid by the club up until the year 2025 to cover his proportion of lost earning from this season.

This though only covers the fixed salary for the Nou Camp stars and other financial variables in their deals will instead be paid over three years.

The agreement has been reached with a vast majority of the Barcelona squad although there are a few exceptions, with some of the players agreeing a deal after negotiating separately with the club. 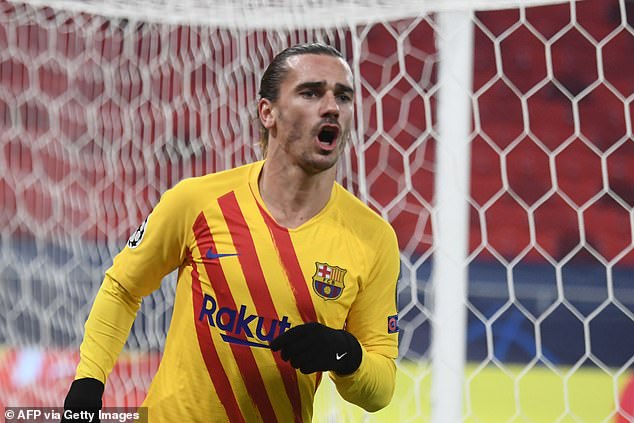 Sergio Busquet (left), Jordi Alba (centre) and Philippe Coutinho earn a weekly combined £520,000 as part of the big earners at the Nou Camp

Gerard Pique, Marc-Andre ter Stegen, Clement Lenglet and Frenkie de Jong all agreed their own wage cuts with the previous Barcelona board led by former president Josep Maria Bartomeu, with Pique and De Jong deferring 30 per cent of their wages.

Fringe players whose deferral is less than £140,000 have also been excluded from the arranged deal which will have to be rubber stamped by the new president at the club when they are appointed.

While Barcelona are still £60million short of the figure they want to save, the agreement will help the financially stricken club to fulfil the proportional part of their payroll from January.

Despite taking charge over the summer, Ronald Koeman had already agreed to a deferral on his £10million salary and he had also spoken to the players about their potential wage deferrals prior to the agreement.

Desperation for a financial respite has seen interim president Carles Tusquets admit he would have sold wantaway star Messi in the summer, despite the player having a release clause worth £625million. 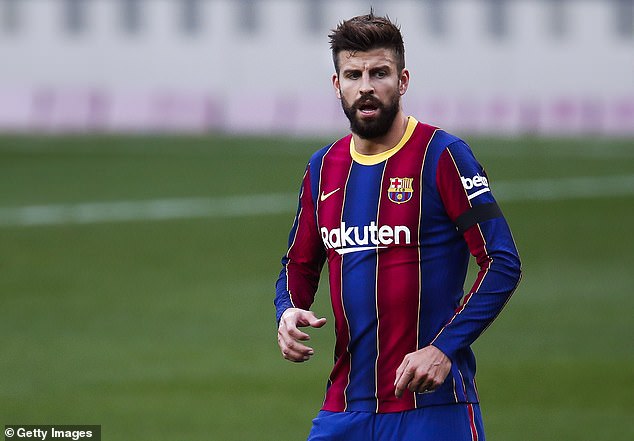 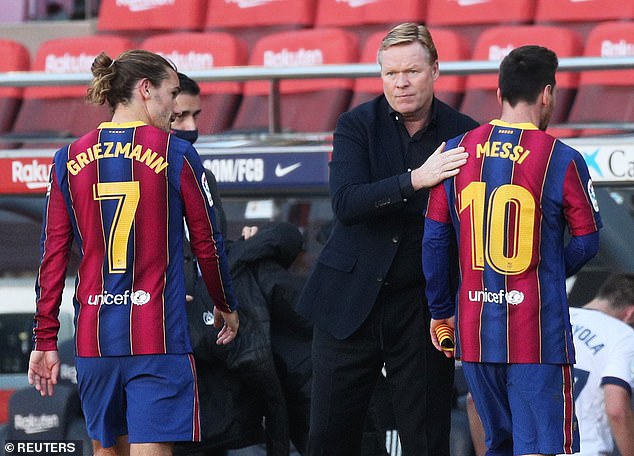 Tusquets told RAC1: ‘Economically speaking, I would have sold Messi in the summer.

Koeman’s predecessor, Quique Setien, meanwhile claims he has yet to receive a penny in compensation since being sacked in August.

‘Barca have not compensated me, nor have they offered me anything,’ he said. ‘They have not even called me to tell me that I am dismissed.’ 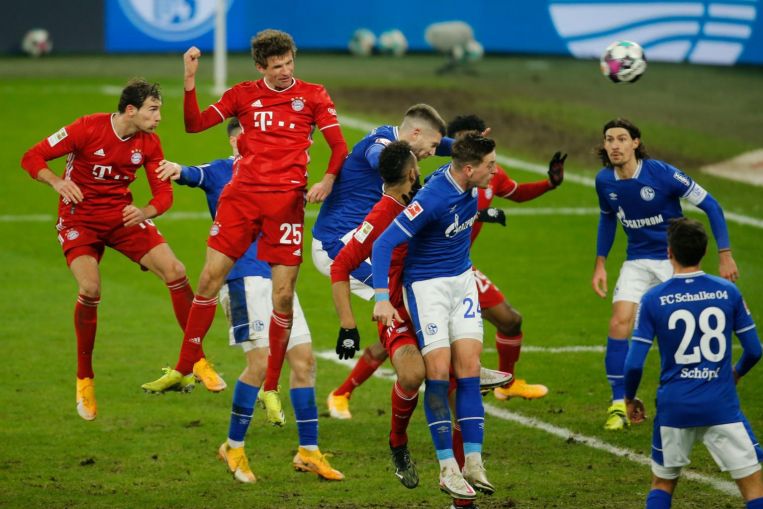 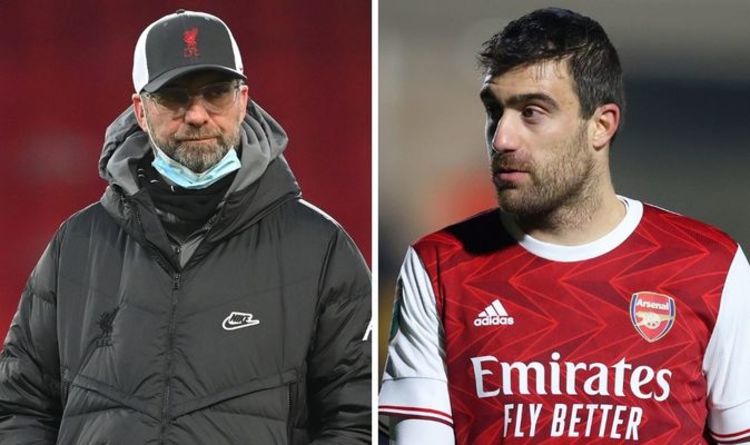 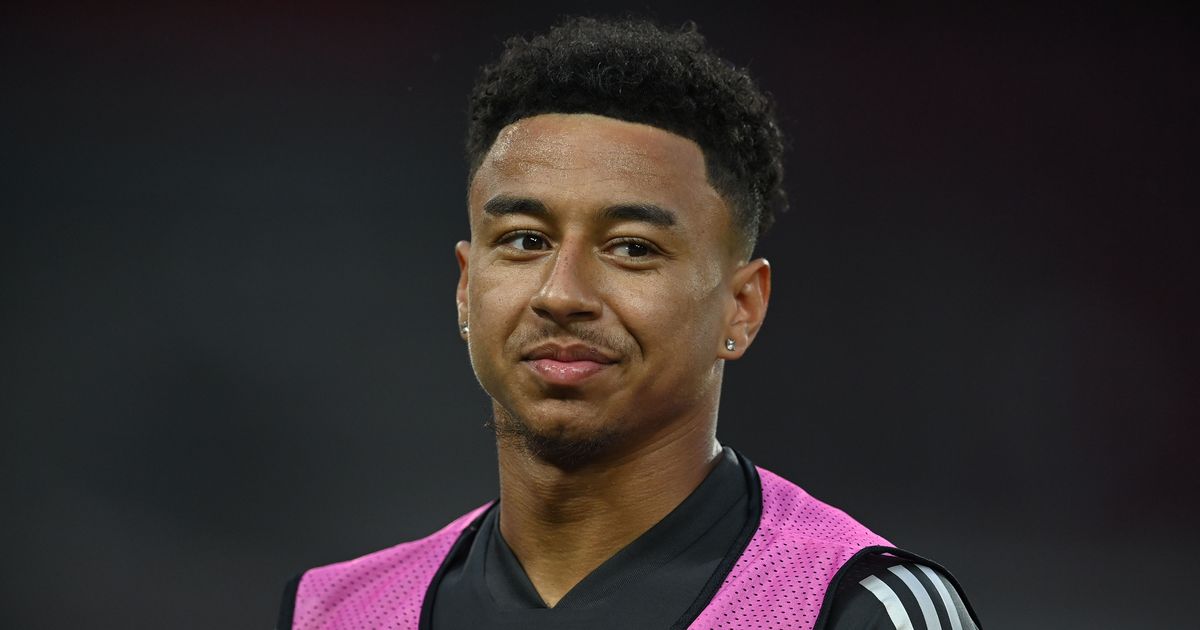