Barcelona have denied they have reached an agreement with Liverpool star Georginio Wijnaldum over a free transfer this summer, reports suggest. Wijnaldum is expected to leave the Premier League champions on a free this summer.

Liverpool are set to lose out on one of their most important players this summer.

Wijnaldum is fast approaching the end of his contract, and it seems highly unlikely he will sign a new deal.

Having been linked with Barcelona last summer, the Catalans are expected to go back in for him at the end of the season.

Ronald Koeman was determined to make the Dutchman one of his new signings in order to revamp his midfield, but failed to agree a deal with the Reds. 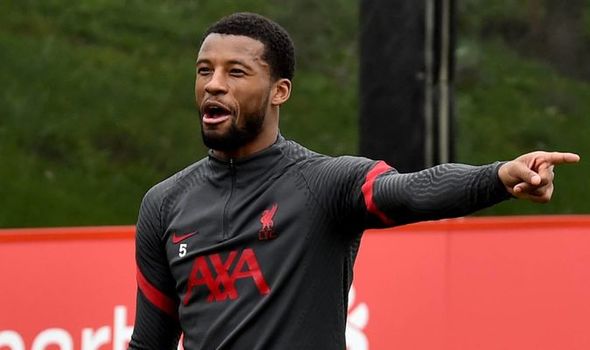 However, they have the chance to sign him for nothing this summer, and reports over the weekend suggested they have.

A report in The Times claimed Barca had agreed a contract with Wijnaldum and had reached a pre-contract agreement.

However, Barca have now apparently denied that, according to reports in Spain.

Spanish outlet Mundo Deportivo claims Barca have flat-out denied they have agreed to sign the player.

However, he is still believed to be top of their shopping list for the summer.

Newly-appointed Barca president Joan Laporta is expected to be ready to go all-out to improve the squad this summer.

Jurgen Klopp has always spoken of his desire to keep Wijnaldum at Anfield, considering the role he plays in the side.

The 30-year-old has played 40 times for Liverpool this season across all competitions, and has only been left out once. 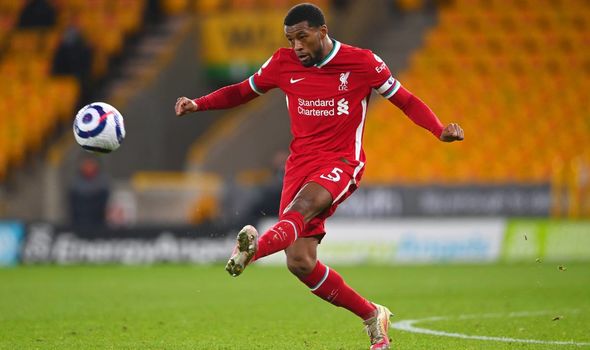 But according to reports, Liverpool officials don’t know what the player will do this summer.

A contract is believed to be on the table for him to sign, but he seems to be unwilling to commit either way yet.

Speaking recently, Wijnaldum admitted: “It would be really difficult [to leave] because if that happens, you will leave a team who you really love, who you have shared a lot of years together with and where you feel really comfortable.

“It will be difficult but on the other side, you don’t know the situation and why you have to leave, so it all depends on the situation.

“But I will be devastated that I am not going to play for this team anymore for sure.”