Cesar Azpilicueta is in advanced talks with Barcelona over a move this summer, according to reports in Spain.

The Chelsea defender, who arrived in London in 2012 from Marseille, sees his contract run out at the end of the current season.

That would allow clubs outside of the UK to sign a pre-contract agreement with the Spaniard next month. 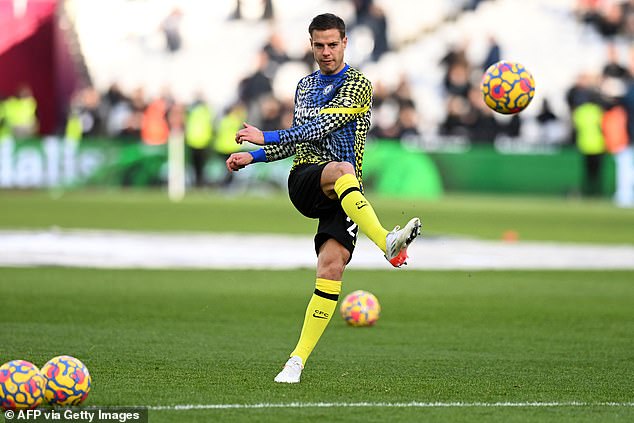 And according to El Nacional, talks are already advanced between the Blues captain and the Catalan outfit.

The paper states that Xavi is personally pushing for the deal to go through, with club president Joan Laporta agreeind to his wish.

Any move for Azpilicueta, though, would spell the end of Dani Alves’ short-term return.

The Brazilian re-signed for Barcelona earlier this year, but is not able to make his debut until January. 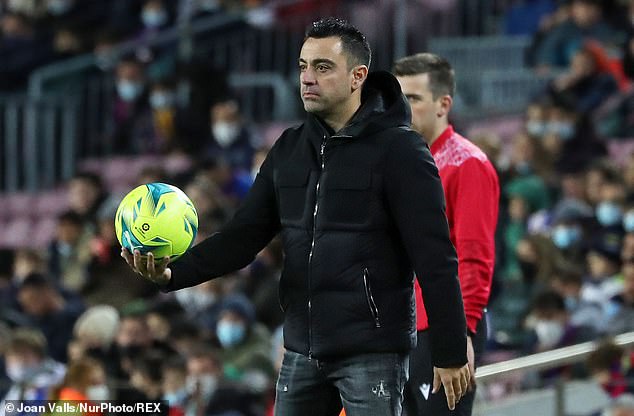 If Azpilicueta’s free transfer is finalised, it would mean no contract renewal for Alves, according to the publication.

Azpilicueta has been handed the captain’s armband by Thomas Tuchel this season, however, he has been out of the squad of late.

The 32-year-old has appeared in just one of Chelsea’s last seven Premier League matches, being made to watch from the bench for the six which he has missed.