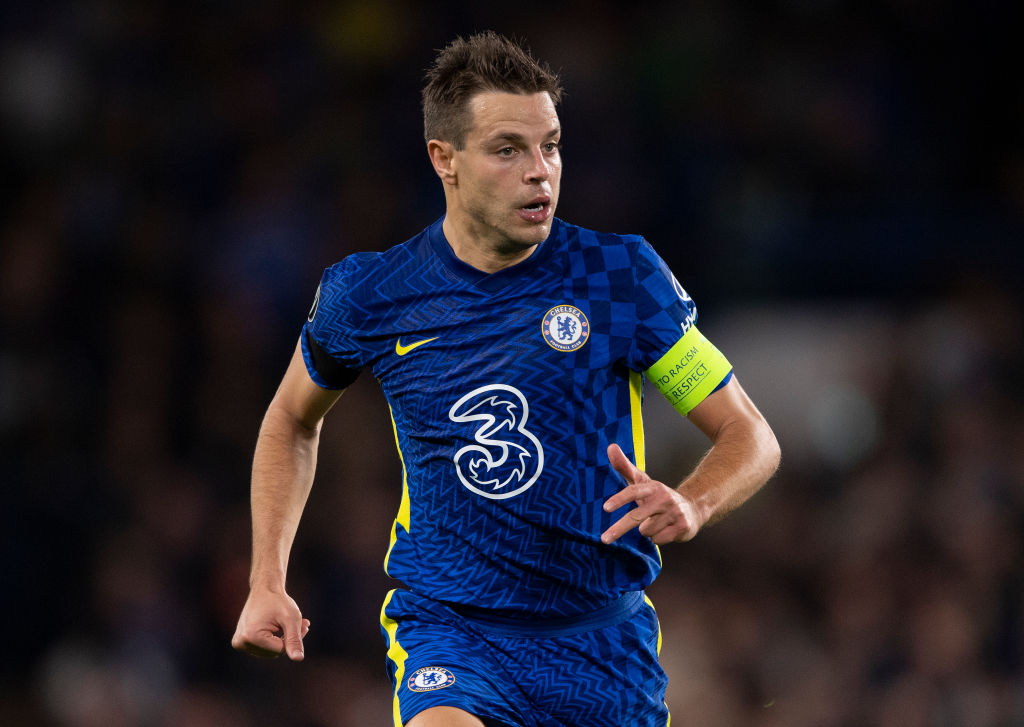 Barcelona are in advanced talks to sign Chelsea star Cesar Azpilicueta on a free transfer, according to reports in Spain.

Azpilicueta joined the west London club back in 2012, before going on to win two Premier League titles, as well as a Champions League, an FA Cup and two Europa Leagues during his time at the club so far.

The Spain international has played nine times for Thomas Tuchel’s side in the Premier League so far this season and is the current club captain.

The 32-year-old’s current contract at Stamford Bridge runs out in the summer, and is free to sign a pre-contract agreement with foreign clubs from January 1.

According to El Nacional, Barcelona are in advanced talks to bring Azpilicueta back to Spain, 11 years after he left Osasuna to join French club Marseille.

The report went on to say that the transfer was at the request of manager Xavi, with president Joan Laporta giving the green light for the move because there was no transfer fee involved, and therefore allowing the Spanish giants to focus their resources on more attacking players.

Chelsea owner Roman Abramovich considers Azpilicueta as one of the most important players in the club’s history, and is reportedly already preparing a ‘a farewell with magnificence’ for when he leaves, the report added.

Azpilicueta will be a replacement for veteran right-back Dani Alves, with the 38-year-old’s current deal at the Camp Nou running out at the end of the season.

In the meantime, the Spain international will be hoping to break into the starting XI for Chelsea’s Champions League group stage game against Russian side Zenit St Petersburg on Wednesday, before the Blues host Leeds in the Premier League on Monday.