‘I see myself when I see Arthur on television’: Barcelona legend Xavi pays club’s new signing the ultimate compliment by comparing their playing styles

Barcelona midfielder Arthur has been paid the ultimate compliment by club legend Xavi, who has admitted he sees similarities between their respective two playing styles.

A summer signing from Gremio, Arthur has hit the ground running at the Nou Camp, quickly establishing himself as a key component in Ernesto Valverde’s side.

Such has been his impact, the Brazilian has even drawn comparisons with Barcelona icon Xavi in light of his technical ability and eye for a pass. 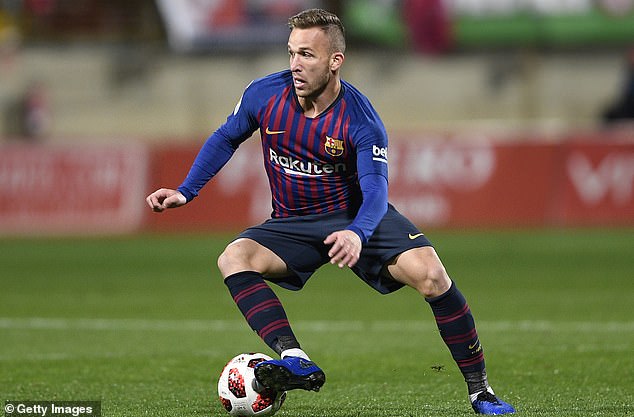 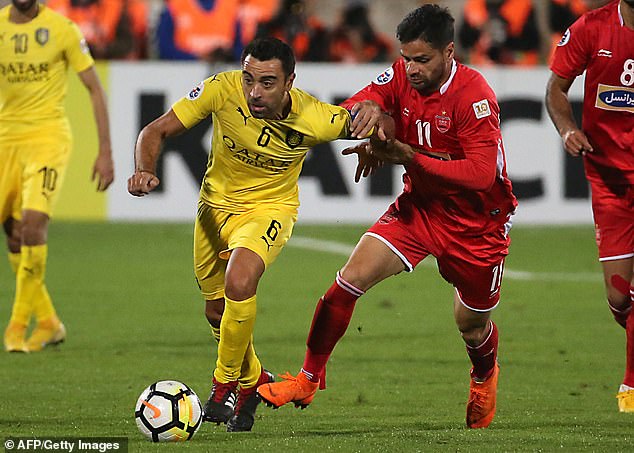 And asked about the similarities between the pair, the veteran midfielder admitted that he sees something of himself in the 22-year-old.

‘I see myself when I see Arthur on television,’ Xavi told Catalunya Radio.

‘He is a very quick thinker. He has a natural talent, but most of all, he has a lot of room to improve through training.

‘Arthur is already a mature player and I see that he has massive untapped potential. 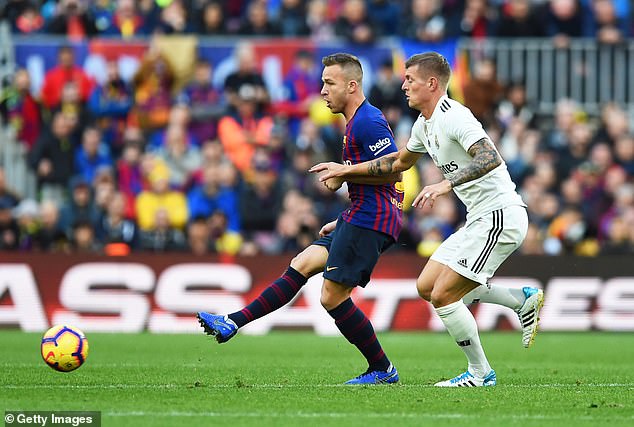 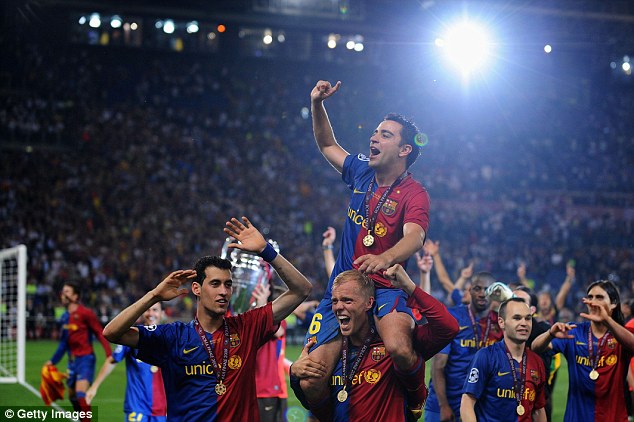 ‘The priority during any match is to never lose the ball and he comes out of a tricky situation with ease. He has a strong personality already.’

Arthur has made 10 appearances for his new club so far this season, and played a crucial role in the recent 5-1 demolition of Real Madrid in El Clasico.

His bright start to the season also saw him earn a call-up for Brazil’s squad for the games against Saudi Arabia and Argentina.