One of the candidates in the upcoming Barcelona presidential election has vowed to knock down the Nou Camp and build a new stadium if elected.

Agusti Benedito has outlined an ambitious plan that would mean the end of the 98,000-seater stadium.

Plans are currently in place to increase the capacity of the Nou Camp, although the pandemic has delayed it.

Benedito though believes his vision is more cost effective than the ‘Espai Barca’ project.

Barcelona's stadium plans, as well as their concerning finances and the future of Lionel Messi, are hot topics in the upcoming election.

Benedito has suggested that the Catalans spend three years playing at the stadium which hosted the 1992 Olympics while a new arena is built, thus meaning the end of the Nou Camp. "If we win the elections, we will build a new stadium," Benedito said at a campaign presentation.

"We have considered two options. The first is to knock Camp Nou down and build it in the same place. That would mean playing in Montjuic for three years.

"The other option is to build a new stadium in Sant Joan Despi [the site of Barcelona ’s training ground]. It would be voted on in a referendum during the first year of our mandate if we're elected on January 24.

"This would be financed by the sale of the stadium's naming rights for a period of 25 years."

The election will take place on January 24.

Josep Maria Bartomeu and his board resigned earlier this season following a vote of no confidence.

Despite Bartomeu expressing his desire to plan for life after Messi there has been plenty of criticism for the current state of the club.

Interim president Carles Tusquets has admitted he would've sold Messi in the summer.

He told  RAC1 : “Economically speaking, I would have sold Messi in the summer. 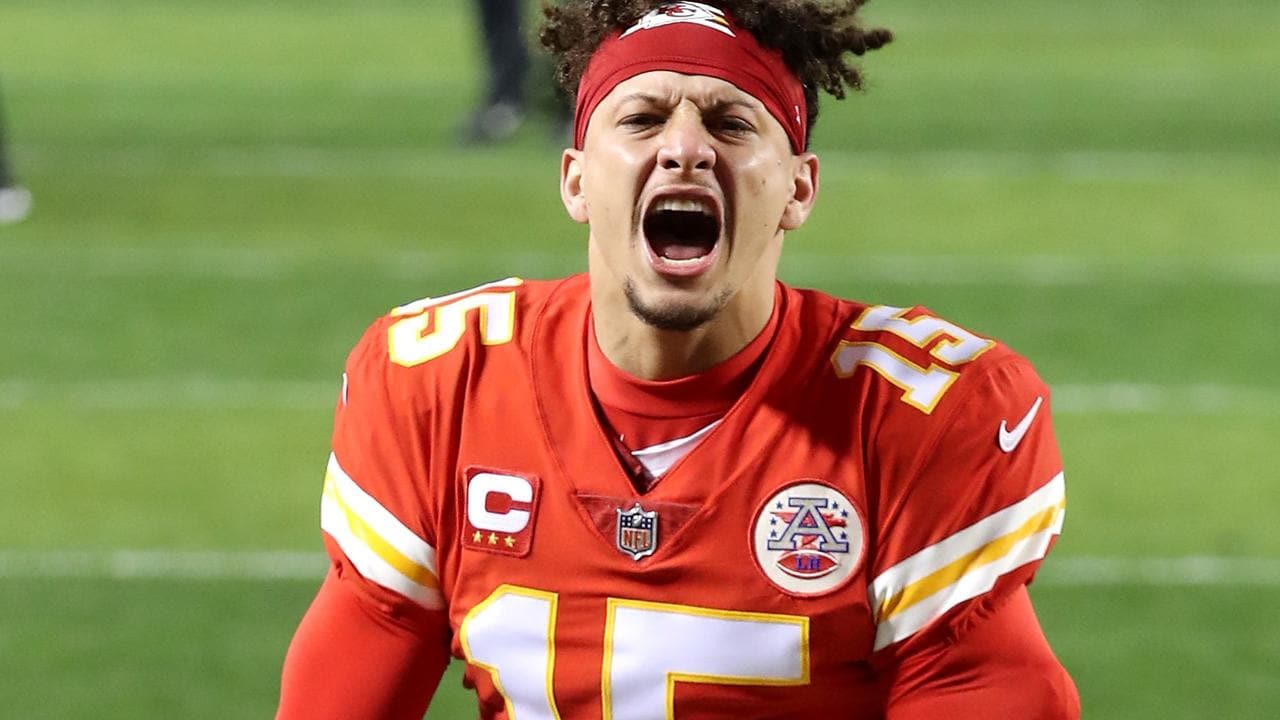 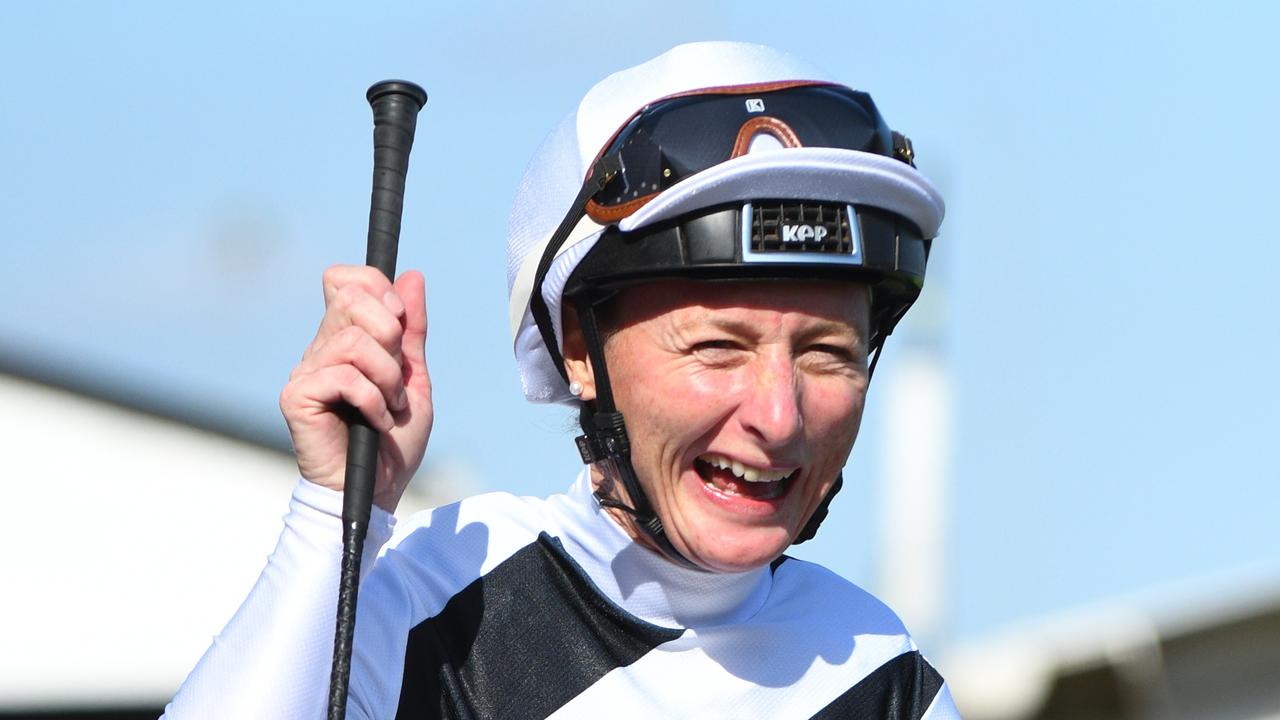