Barcelona want Eric Garcia to decide his future by the end of the month, according to reports. The Manchester City star is one of Ronald Koeman’s top transfer targets. But Chelsea and Arsenal are also in the hunt to secure his signature.

Clement Lenglet and Samuel Umtiti could both leave the Nou Camp, with neither up to scratch over at the Nou Camp.

And Barcelona have Gerard Pique approaching the twilight years of his career, with the Spain international unable to go on forever.

As a result, they’re eyeing a move for Manchester City defender Garcia.

The Spain international is a product of the club’s La Masia academy and his time at the Etihad Stadium appears to be winding down, with his contract expiring at the end of the season.

But the Daily Star have now claimed Garcia’s return to Barcelona is far from straightforward. 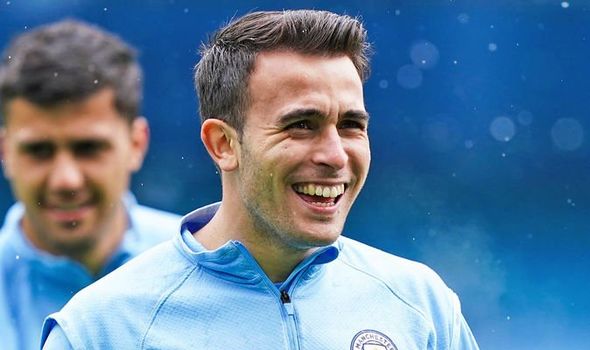 It’s said they’ve reached a ‘verbal agreement’ for the 20-year-old regarding a move back – but want him to accept a lower fixed salary, with the rest made up of bonus payments based on performance.

And that’s opened the door to rivals Arsenal and Chelsea to strike a deal.

The Gunners are determined to land a new centre-back, especially with David Luiz and Gabriel Magalhaes blowing hot and cold this term.

And Chelsea know that, with Thiago Silva ageing, they’re in sore need of younger assets as they plan for a bright future under Thomas Tuchel.

Barcelona have now set Garcia a deadline to make his mind up, with the Catalan giants willing to give the City star until the end of the month.

And he’s not the only Pep Guardiola player in their sights. 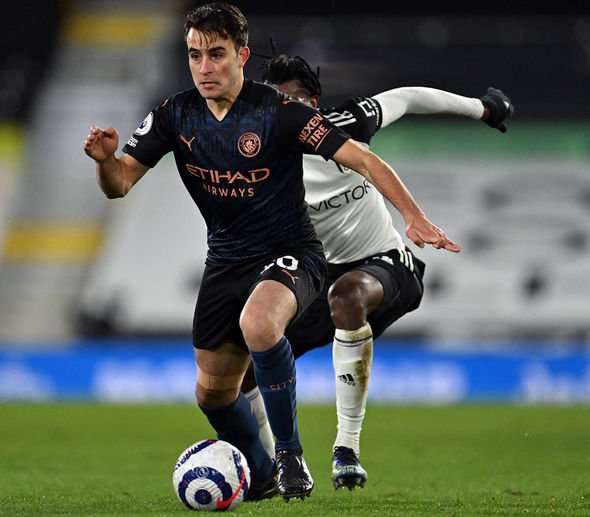 Barcelona also have strong interest in Sergio Aguero, whose departure at the end of the season has already been announced.

And they’re convinced the Argentina international wants a move to the Nou Camp to play alongside close friend Lionel Messi, who they’re confident of keeping.

And he expressed a belief he’ll end up moving to Barcelona, despite the likes of Chelsea and Juventus also being keen.

“Aguero has been a legend of this club, it’s quite sad,” he said.

“Like he said in his statement, things come to an end. With all his contributions to City as a club and the fans, I think it’s well deserved. 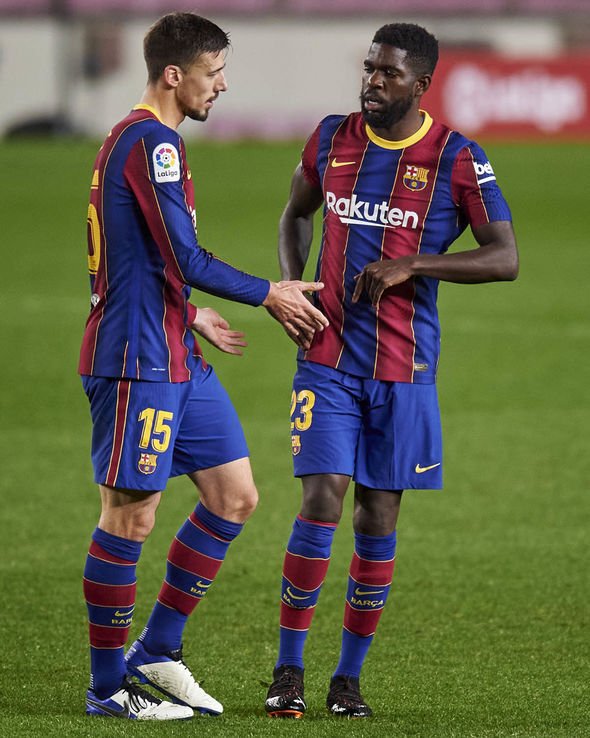 “Everyone knows how much I love Aguero. He’s always been the best striker in Manchester City.

“He’s by far one of the best strikers (the Premier League has seen). He’s proven it by scoring 200+ goals and that is unbelievable.

“He’s not always been at Manchester City, he was with Atletico and Argentina where he starts there, he’s been scoring and it’s unbelievable.

“He’s up there with Thierry Henry, Alan Shearer, a big, big player. For me, before we signed a striker and changed the mindset of this club, I always said ‘if we can get this kind of player like Aguero, it will be massive for the club’.

“Of course, we had already had Carlos Tevez, Zabaleta, for me, Aguero was a figure. 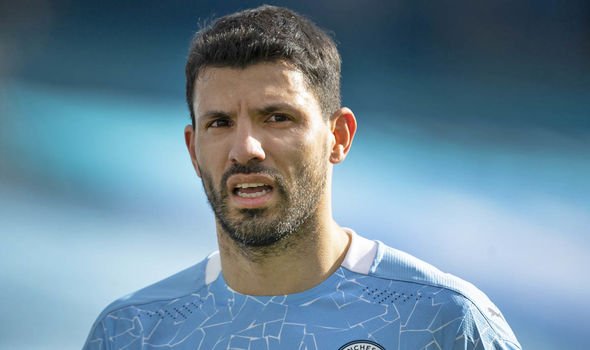 “When he came, he was always smiling and working with him was a great pleasure. Of course, when things are so nice you want it to carry on but everything comes to an end.

“It’s quite bad for the fans, when he signs for another club, it will be quite difficult to see that but that is football.

“I think for me, it’s a difficult prediction (where he’ll go). As players get to this age, some want to go home, some want to finish it nicely, I think Aguero will have more ambition to do something else.

“There have been some people that have been talking about Barcelona which would allow him and his best friend, Lionel Messi, to be part of the same team again.