Bayern Munich annihilated fifth tier side Bremer SV with a 12-0 win in the German Cup first round on Wednesday as Eric Choupo-Moting scored four.

The Bundesliga champions completely outclassed their opponents at the Weserstadion despite the opposition manager dubbing the fixture a ‘game for the ages’.

And it was former Stoke City-reject Choupo-Moting, 32, who impressed most as Bayern dominated from start to finish in one of the most straightforward games they can expect this season. The Cameroonian forward opened the scoring early on with a clinical finish that ricocheted in off the crossbar, before assisting youngster Jamal Musiala in the 16th minute.

England-raised Musiala, 18, then forced an own goal from an attempted Jan-Luca Warms clearance which made it 3-0.

The attacking-midfielder grabbed a hat-trick in the 35th minute before Choupo-Moting matched his tally, scoring a tap-in and then a header.

Choupo-Moting, who never scored more than ten goals in a campaign for Stoke or Paris Saint-Germain, went on to score his fourth goal of the game in the dying minutes.

Do you think Bayern can win the Champions League this season under Julian Nagelsmann? Let us know in the comments section. 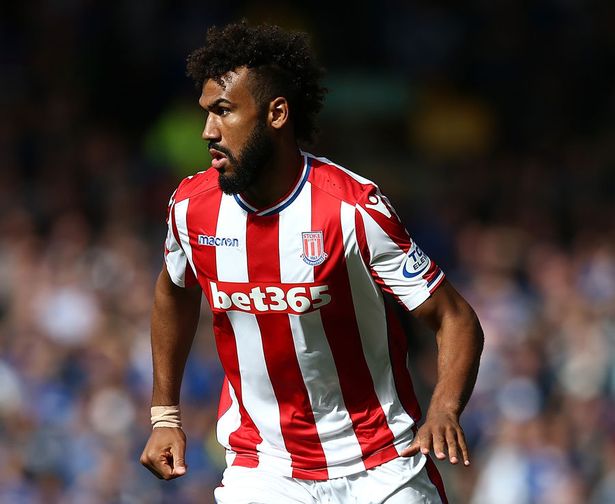 He also notched three assists in one of his greatest ever individual performances.

Leroy Sane, Bouna Sarr, Corentin Tolisso and Michael Cuisance scored the remainder of the goals in what turned out to be Bayern’s second biggest win in their storied history.

The German giants currently sit fourth in the Bundesliga where they will face last-placed Hertha BSC next.