Bayern Munich step up their interest in West Brom’s teenage sensation Reyes Cleary… with young striker, 17, impressing this season while Newcastle, Crystal Palace and Southampton keep tabs on him

The Bundesliga champions are this month stepping up their interest in the powerful 17-year-old, who has scored 15 goals in 13 games this season for Albion’s U18s and U23s.

Bayern and other Bundesliga clubs are continuing to scout for top young English talent, having provided pathways for the likes of German-born former Chelsea youngsters Jamal Musiala and Bright Arrey-Mbi, plus Omar Richards from Reading. 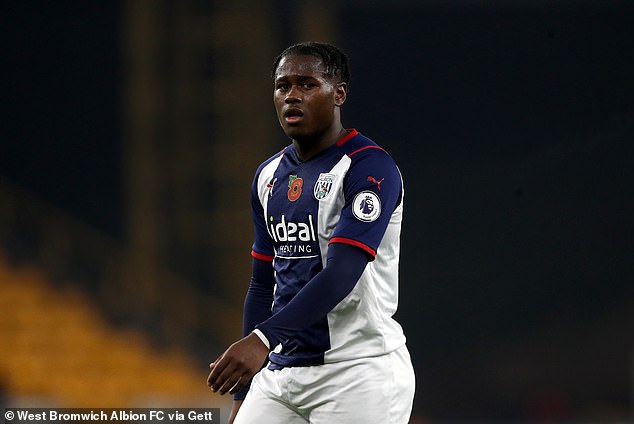 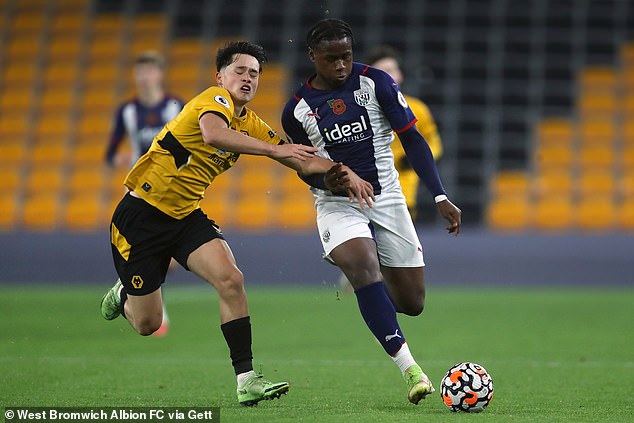 Cleary’s physique, speed and eye for a goal have attracted Bayern scouts and the club are keen to sign the teenager as they continue to keep a close eye on his progress.

For their part, Albion recognise the potential in Cleary and are pushing to convince him he has a bright future at the Hawthorns, but the growing presence of big clubs is making their task all the greater.

Cleary scored again on Thursday night as Albion’s U23s went to Arsenal and beat them 4-1 in the Premier League Cup. 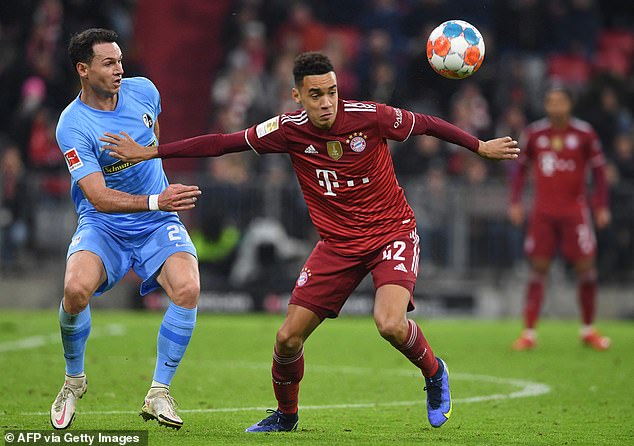 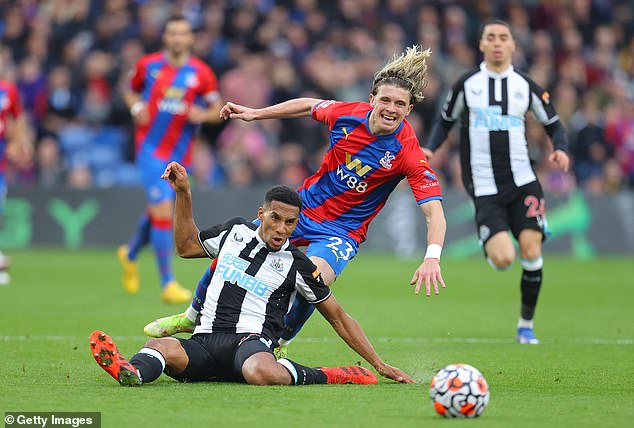 Crystal Palace, Newcastle and Southampton are all interested in signing 17-year-old Cleary

His exploits had already alerted another German side in Schalke, but Premier League Crystal Palace and Newcastle United have taken a keen interest too, while Southampton have also checked on Albion’s games.

Palace are another club keen to bring down the age of their squad which has been evident in their recent recruitment drive.

They are understood to be particularly keen on Cleary, while Newcastle want to bolster their youth ranks as they look to supplement the grand plans they have for their first team. 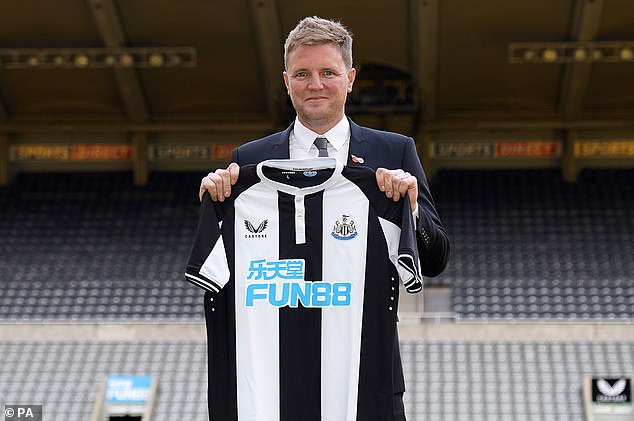 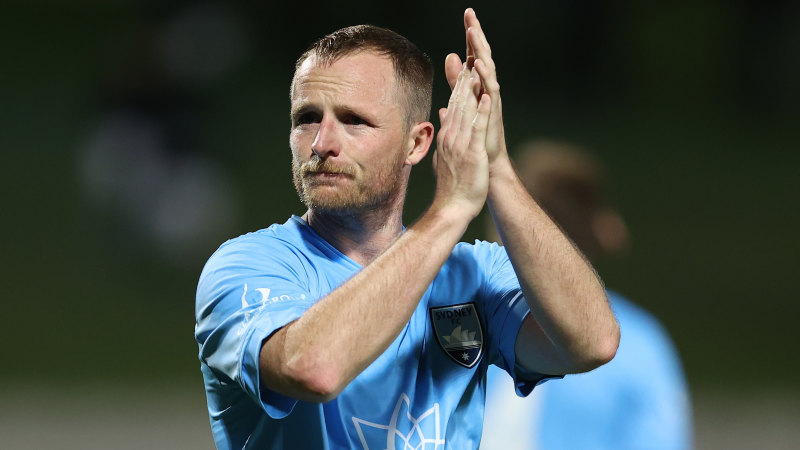