Belgium’s second-string used the opportunity of a rare start to impress coach Roberto Martinez as they thumped Belarus 8-0 in their World Cup qualifier on Tuesday night.

With Martinez warning players were under scrutiny for places in the Euro 2020 squad, Michy Batshuayi, Hans Vanaken (2), Leandro Trossard (2), Jeremy Doku, Denis Praet and Christian Benteke all scored as the likes of Kevin De Bruyne, Romelu Lukaku and Dries Mertens were given the night off. 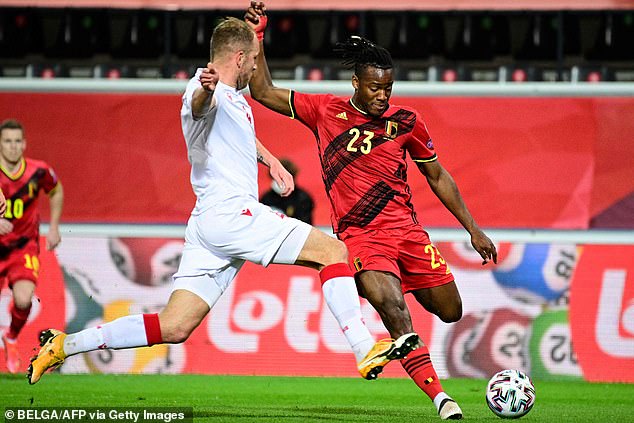 It lifted Belgium to seven points from their opening trio of matches in Group E, while Belarus suffered their first defeat after opening their qualifying bid with a 4-2 win over Estonia at the weekend.

Belgium, top of the FIFA rankings, were 4-0 up at halftime at Den Dreef as they inflicted Belarus’ heaviest ever defeat. 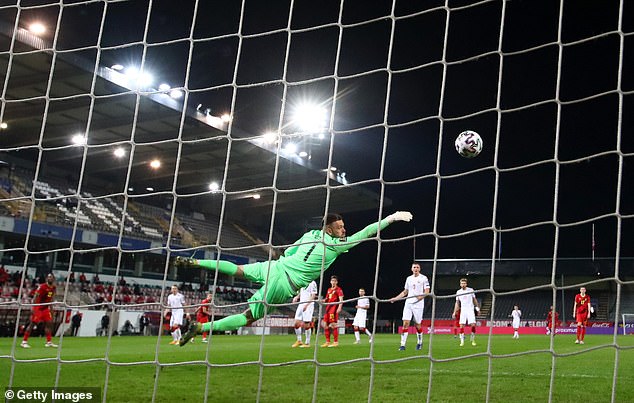 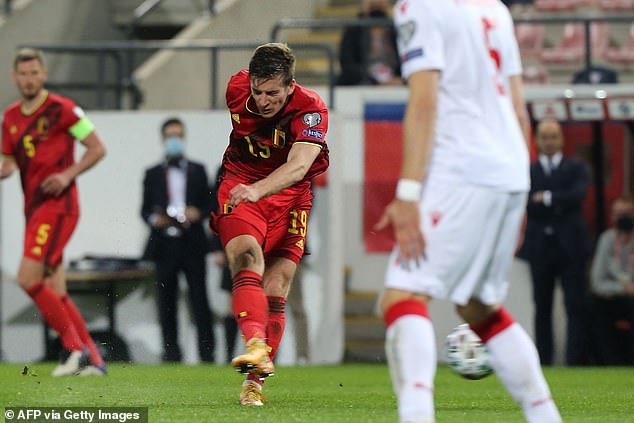 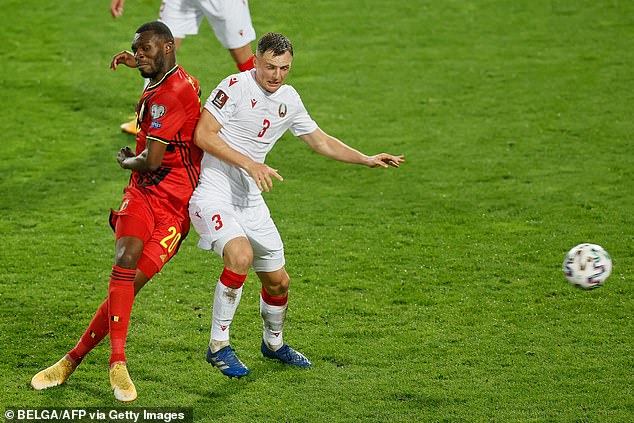 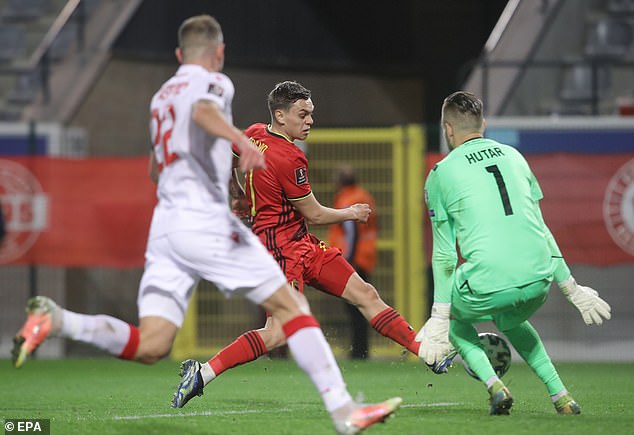 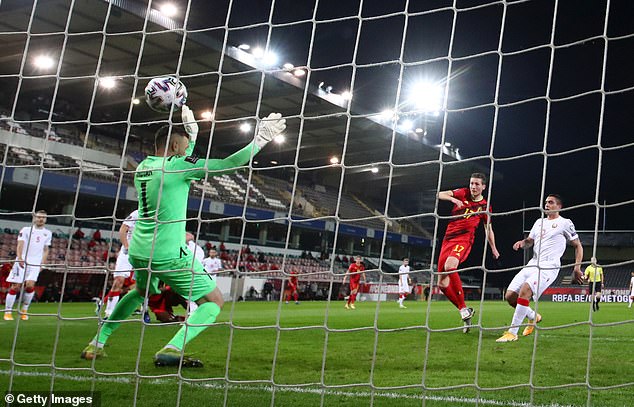