‘If I speak, I will be in trouble… I don’t want to speak’: Bernardo Silva channels Jose Mourinho meme after being asked about Trent Alexander-Arnold handball incident

Manchester City star Bernardo Silva has channeled fellow countryman Jose Mourinho as City players tried to control their anger at officiating decisions during their 3-1 defeat to Liverpool on Sunday.

City lost the chance to close the gap on the Premier League leaders in a crunch clash at Anfield with strikes from Fabinho, Mohamed Salah and Sadio Mane earning Jurgen Klopp’s men a crucial three points in the title race.

However, the afternoon was mired with VAR controversy. Fabinho’s opener was highly disputed by City after Liverpool full back Trent Alexander-Arnold appeared to handle the ball in his own penalty area moments before the Brazilian’s wonderstrike. 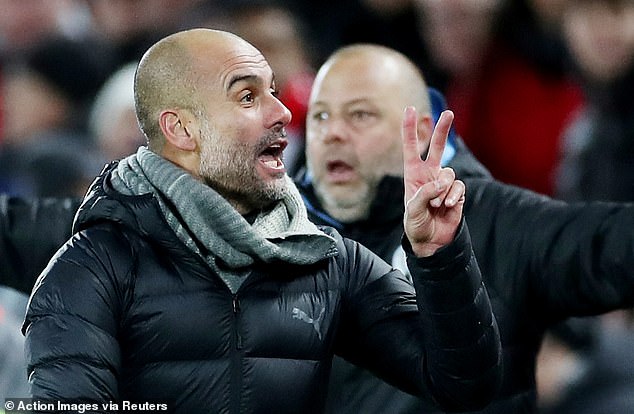 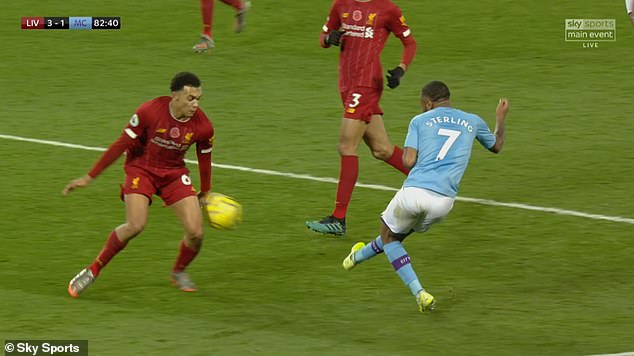 Michael Oliver sought the counsel of the video assistant referee who determined that Alexander-Arnold should not have been penalised. Had VAR decided he had committed an offence, the host’s opener would have been ruled out and City awarded a penalty.

In the final ten minutes Alexander-Arnold was involved again as Raheem Sterling’s effort on goal appeared to strike the Englishman on the hand. Again, Michael Oliver and VAR felt that the full back should not have been penalised.

In the aftermath of the game, Pep Guardiola was visibly enraged with the refereeing decisions made during the contest, demanding that referees chief Mike Riley be made to justify the use of VAR this season. 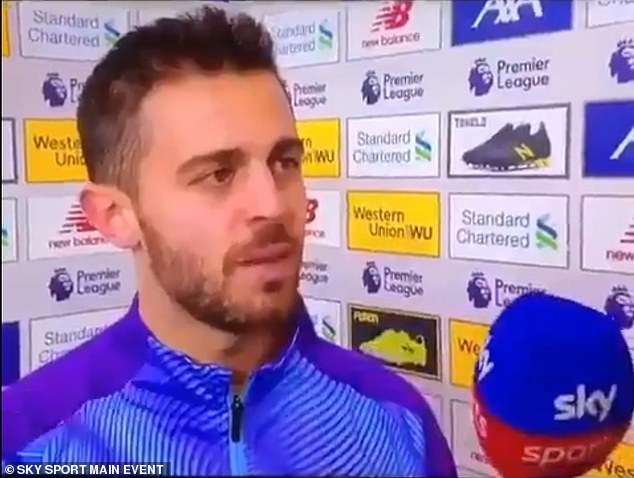 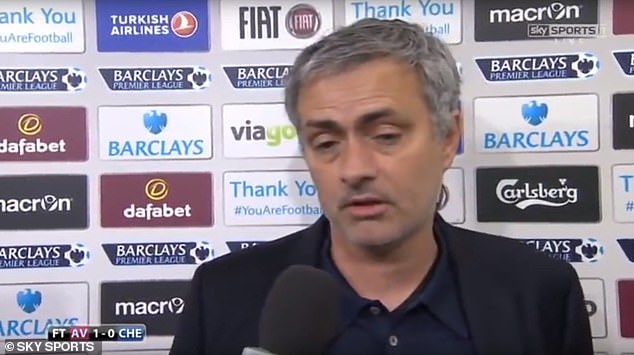 His comments were almost identical to those of Jose Mourinho, who became a meme in 2014 when he said ‘I prefer not to speak’ after Chelsea lost to Aston Villa

Bernardo Silva, though, has opted to take a leaf out of the book of Guardiola’s great rival Jose Mourinho.

The former Manchester United and Chelsea manager infamously uttered the words ‘I prefer not to speak’ after his Chelsea side were defeated by Aston Villa in 2014 with officiating decisions at the heart of the result.

That clip has since become a popular meme used by football fans on Twitter.

And Silva has channeled the mindset of his countryman when asked about the use of VAR on Sunday.

The Premier League champions go into the international break nine points adrift of the leaders and sit in fourth place ahead of their game against Chelsea in two weeks’ time.