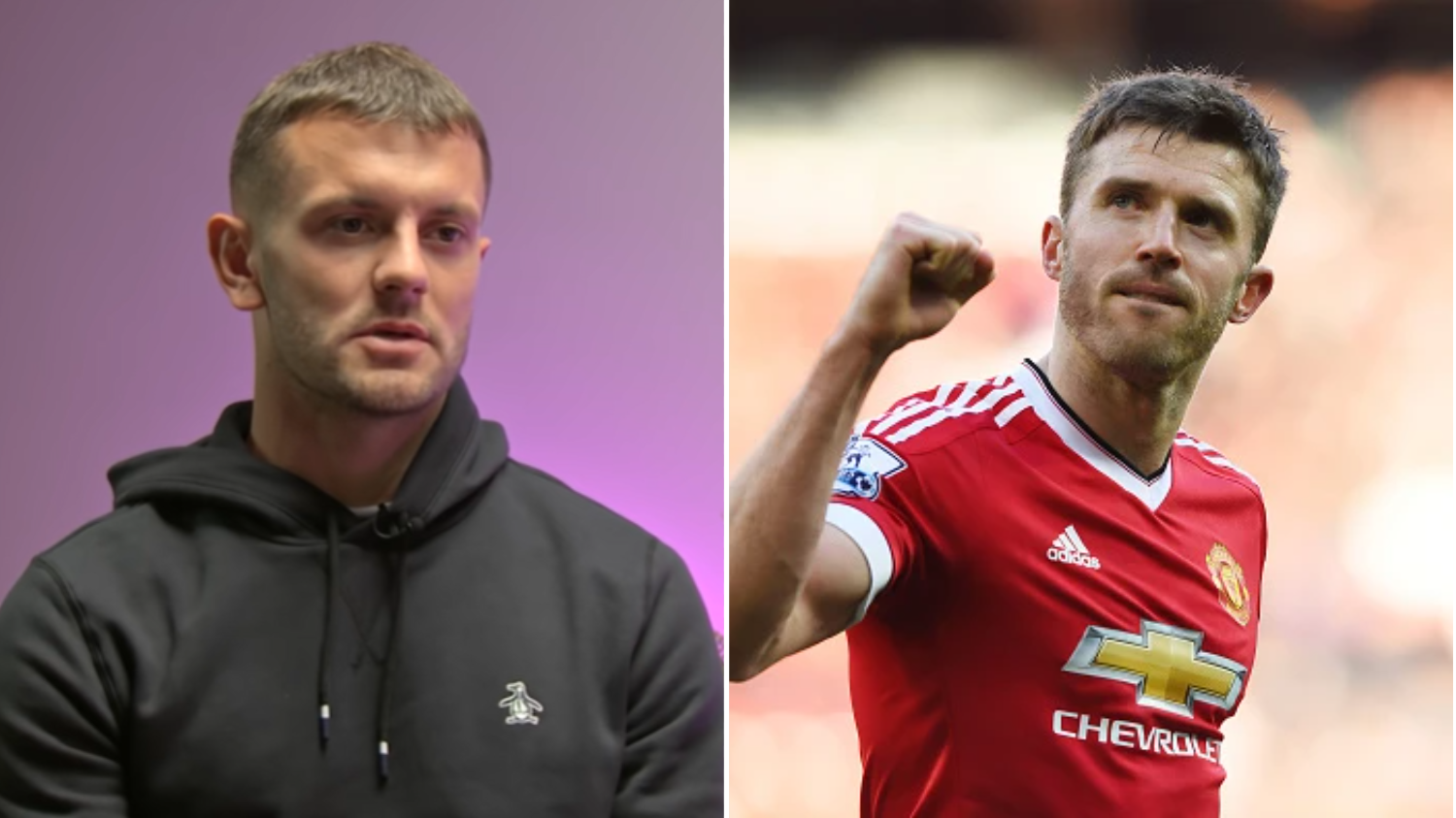 Jack Wilshere has likened Christian Eriksen to Manchester United hero Michael Carrick and backed the Denmark midfielder to be a ‘big player’ for the Premier League club this season.

The 30-year-old produced his best United performance to date on Sunday to help Erik ten Hag’s side win their fourth game in a row and end Arsenal’s 100% start to the Premier League season.

‘Not many players have got the vision he’s got,’ former Arsenal and England midfielder Wilshere told Premier League productions.

‘In the first few games, he was questioned because he was playing a little deeper. But he gives you creativity.

‘The pass [in the build-up to United’s opening goal against Arsenal], it’s almost like a Michael Carrick pass. He plays with his head up, scans the pitch, he sees the picture before the ball comes to him.

‘A lot of people give the credit for the pass before the assist and he will do that a lot for United this season. That is so hard to defend against and it also gives the backline a different problem.

‘If Christian Eriksen can keep himself fit and healthy, he will be a big player for Manchester United.’

Some pundits expressed surprise at United’s summer deal for Eriksen and Manchester United legend Rio Ferdinand was among those sceptical about the transfer.

But Ferdinand now admits was he was wrong to question Ten Hag’s signing, telling his YouTube channel: ‘Can I give a special, special shout out to my man of the match Christian Eriksen?

‘I have to hold my hand up because I was one of those who was sceptical about the signing. It’s another signing I’m sure from Erik ten Hag it was his decision to take him.

‘At the moment you cannot argue with that decision. In the game today his passing, the first one when he wrapped it with the eyes took out about five players in the Arsenal team.

‘The other one where he plays it to Bruno and he puts it in for Rashford and obviously the assist. His forward passing is up there with the best in the league at the moment.

‘I was a bit sceptical asking what’s he going to bring, it he going to start? Well yes, he’s starting and yes, he’s producing so Christian Eriksen I salute you.’

Former Arsenal and England winger Paul Merson was also full of praise for Eriksen after the Old Trafford clash and said he was the difference between the two teams.

Merson said: ‘The first 15 minutes of the second half they [United] got ripped to shreds. Arsenal should have gone on and won it. It was so one-sided, the football match.

‘He was the difference, Eriksen. I thought he got run ragged by [Martin] Odegaard at times, I thought Odegaard was getting him, turning him and squaring him up, he was running the show.

‘But the thing with Eriksen that Arsenal haven’t got is that ball through the lines. He did it in the first half with Fernandes for the first goal, and it did it for Fernandes again [for United’s second goal].

‘Arsenal haven’t got that. They’ve got [Bukayo] Saka and [Sambi] Lokonga, they’re not going to put the ball through the lines, that was the difference, for me, between the two sides, that was it, it was his [Eriksen’s] passing.

‘It’s the same old story, you come away from here and we’re like, “we’ve done well” but not got anything from the game.’