Boca Juniors will face arch rivals River Plate in the final of South America’s Copa Libertadores for the first time after a 2-2 draw with Brazilians Palmeiras in Wednesday’s semi-final, second leg saw them advance 4-2 on aggregate.

Ramon Abila got Boca’s opener after 17 minutes when he side-footed home a low cross before Luan equalised for the home side seven minutes into the second half after he fired a powerful shot through the goalkeeper’s legs.

Gustavo Gomez put the Brazilians ahead from the penalty spot on the hour mark but Dario Benedetto, who scored both Boca’s goals in the first leg in Buenos Aires, drew the Argentines level in 69 minutes with a low shot from 25 metres out. 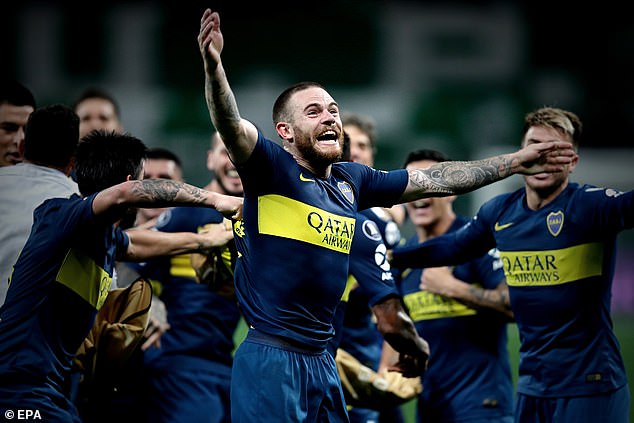 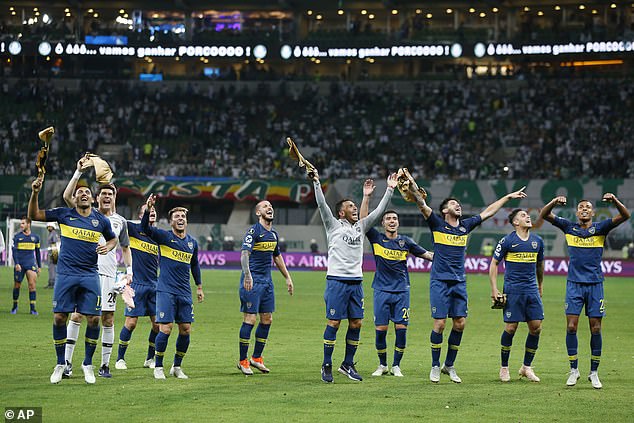 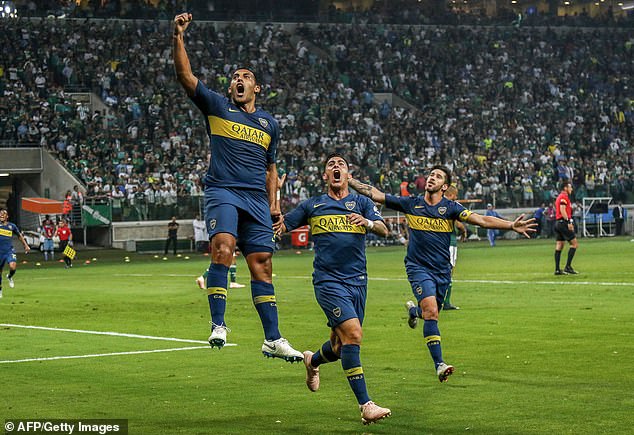 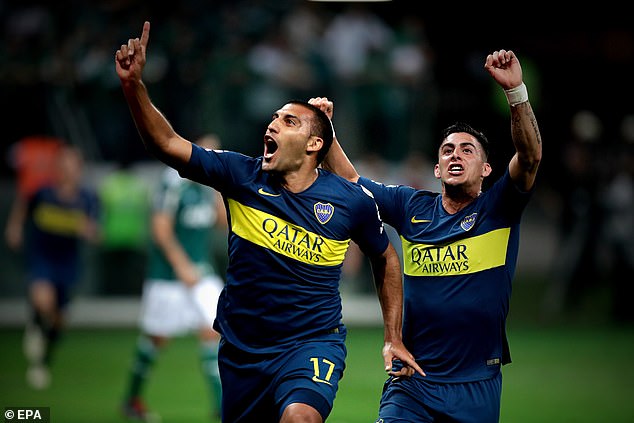 The result comes a day after River Plate knocked out holders Gremio to qualify for their first final in three years.

The final will be played over two legs, with the first match being held at Boca’s Bombonera stadium on November 7 and the return leg on November 28. 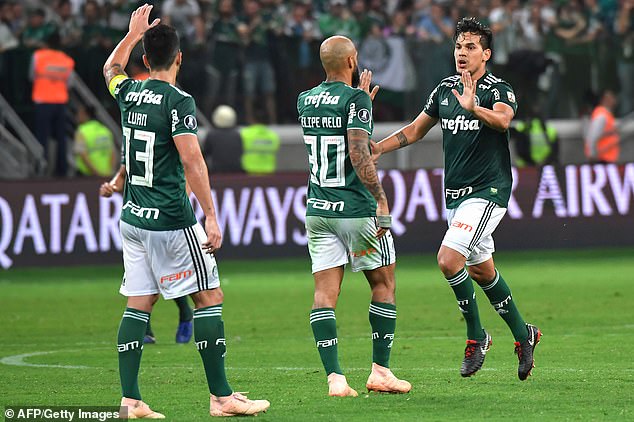 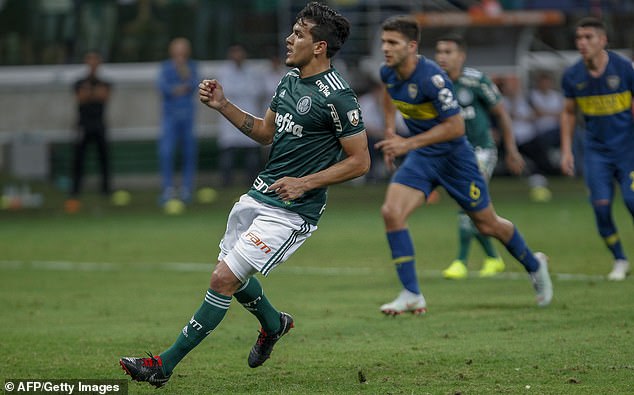 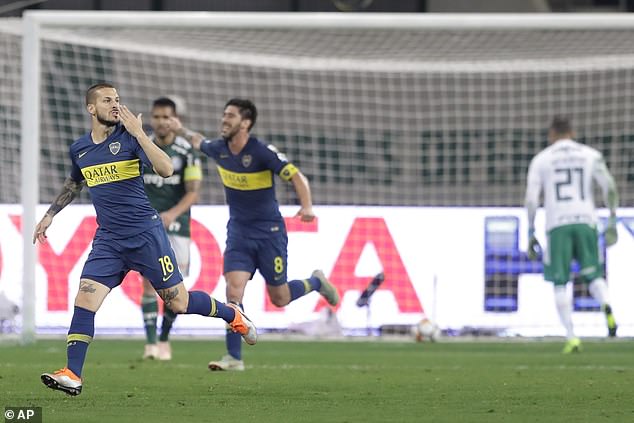 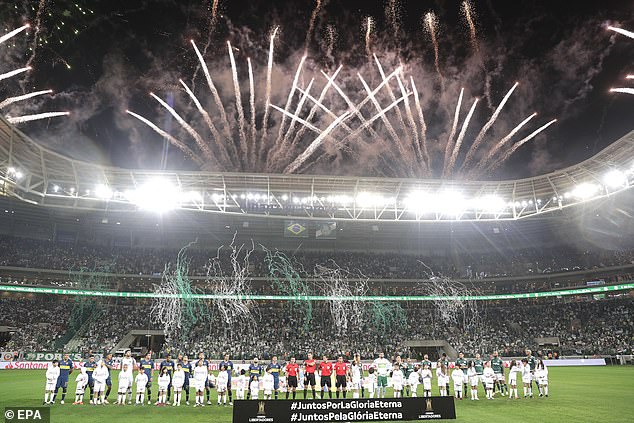 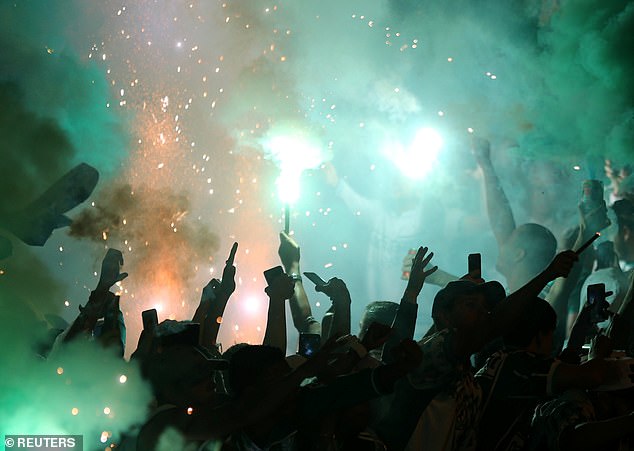 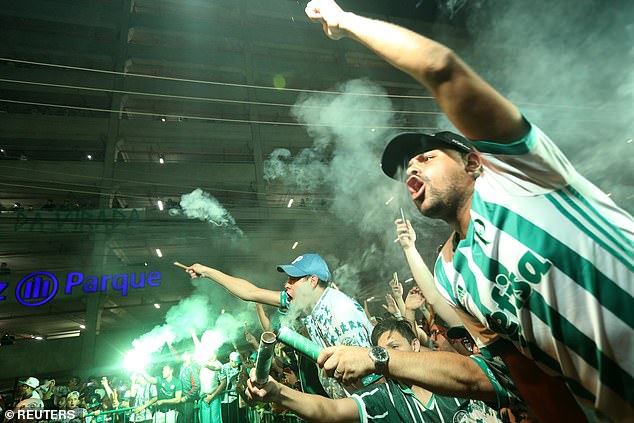 The last time the two Buenos Aires clubs met in the Libertadores was in 2015 in a match was abandoned at half-time after Boca fans attacked the River players in the tunnel with pepper spray.

River went on to win that year’s Libertadores, their third and last triumph in the competition. Boca last won the title in 2007.

This year’s final will be the last with home and away legs before it shifts to a one-off game at a neutral venue.