Eddie Howe insists he is not overly concerned about Newcastle’s overall attacking ability despite his side playing out a goalless draw with Crystal Palace for the second time this season.

It was the third time since September the teams had no goals to show between them, with Newcastle needing penalties to decide their Carabao Cup clash in November.

The point at Selhurst Park still ensured Howe’s men moved up to third at the close of Saturday’s top-flight action, with fourth-placed Manchester United’s taking on league leaders Arsenal in a crucial clash on Sunday.

“I thought we did most things right,” said Howe. “I thought we played very well, controlled the game, had chances. Maybe not absolute must-score moments but a lot of chances you’d like to be able to do better with if they happened again.

“A lot of good ball around their box, a lot of really good build-up play, we just couldn’t score a goal. Whenever you’re not scoring it’s a concern, you’re not scoring in the numbers that maybe we would want to, but I don’t think there’s any concern about our style of play or how we’re trying to approach the games.

“I just think teams are giving us a lot of respect, getting a lot of men behind the ball and for the away team in here to have the amount of possession and control that we did is unusual, but credit to them to how they defended and it was a tight game but teams will do that to us the more respect we get.”

The visitors enjoyed a 61 per cent possession advantage during the contest, which also saw them squander 15 corners to the hosts’ three.

Miguel Almiron volleyed into the side-netting early on, while Dan Burn forced Vicente Guaita into a low save with the first real chance of the first period.

But it was Guaita’s opposite number, Nick Pope, who made the stop of the night when he tipped away Jean-Philippe Mateta’s second-half effort to ensure he picked up his ninth consecutive clean sheet across all competitions.

“Today’s save is probably one of the best I’ve seen him make,” said Howe. “Top, top save. He had nothing to do apart from that one moment, and I think that’s the sign of a great goalkeeper.”

Palace were dealt a blow when Wilfried Zaha, making his 450th appearance for the Eagles, was forced off in the 65th minute.

Boss Patrick Vieira said it appeared to be a hamstring injury but it was too soon to confirm anything about his forward, who will be assessed on Monday.

Palace have struggled to find the back of the net this season, netting just 18 so far, and will miss their top scorer should he be set for a spell on the sidelines.

Newcastle have netted 33 – three more than fourth-placed United who are level with the Magpies on 39 points but have a game in hand. 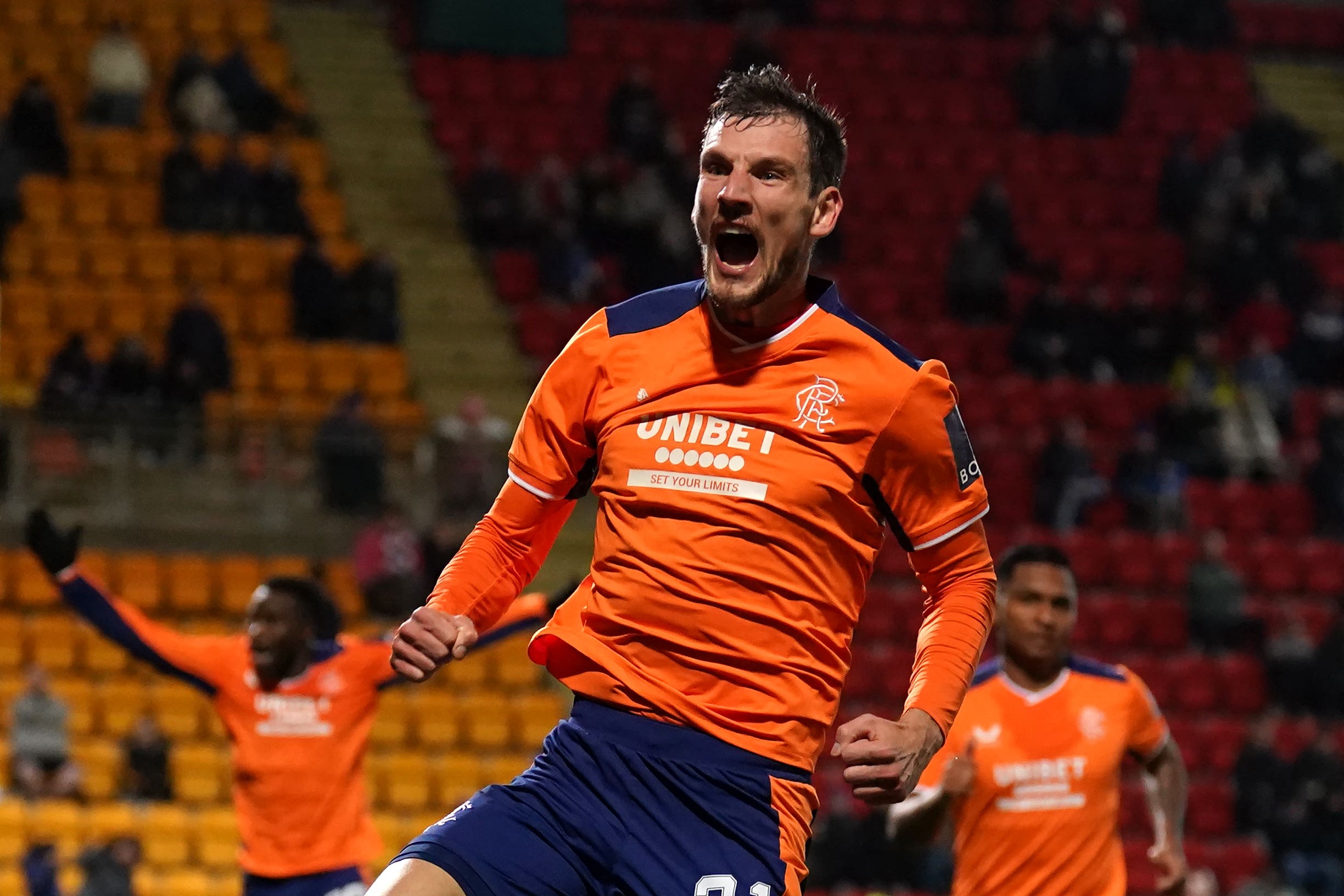 Asked about his opponents’ quick rise to compete with top clubs, Vieira replied: “When you spend millions you move faster to where you want to be. So of course they’re doing well. They have a really strong team. That’s why I’m really pleased we managed to get a point because they are competing with the top three, top four.

“The way they build the team is to be in the Champions League.”