Brazil look set to switch up their kits for this summer’s Copa America as Neymar and Co pay tribute to Brazil’s first ever winners of the tournament in 1919.

On the 100th anniversary, Brazil will opt against their traditional blue away shirt for a white shirt with a blue collar trim.

Battling for their first Copa America title since 2007, Tite’s men will hope the new design, a throwback in Brazilian football history, will bring with it good luck as they try to arrest their barren run without the title. 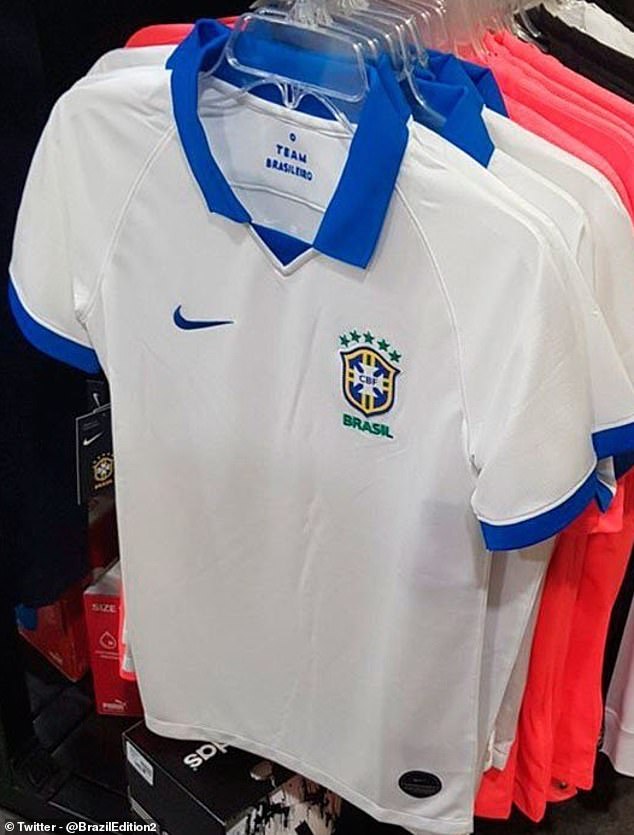 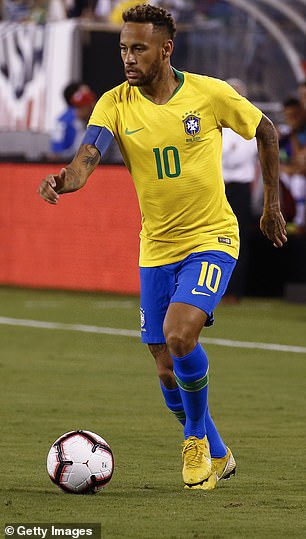 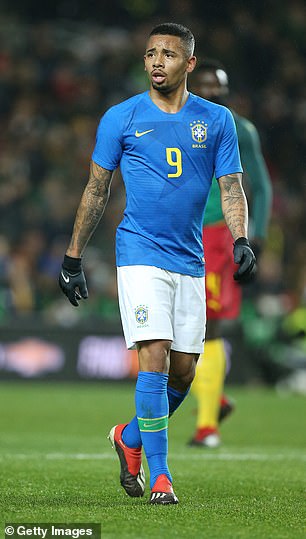 The white shirt was made famous by a 1919 side that included strikers Arthur Friedenreich and Arnaldo.

Brazil’s home design is one of the most recognisable in world football but the away design has scope for change at certain times.

The 2019 tournament is to be staged in Brazil and they will hope history will be on their side – as well as on their backs – when they step out in the white retro design. 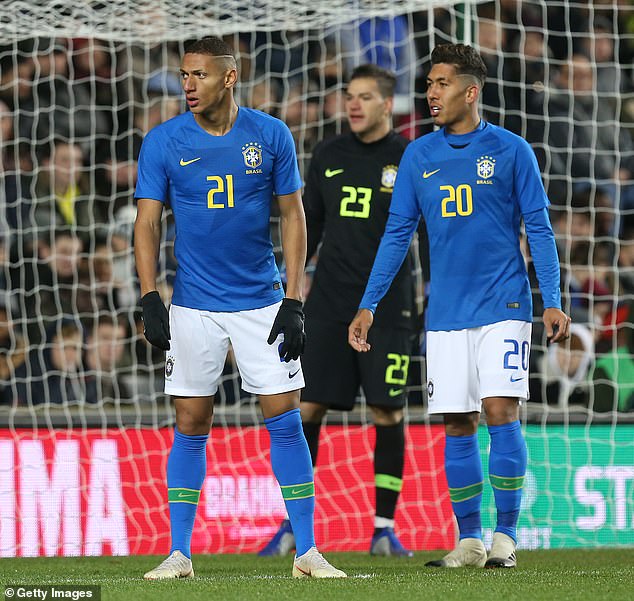 A look at the history books shows that Brazil are not strangers to wearing white.

It was the national team’s colours until the 1950s when a World Cup defeat to Uruguay saw a change in attitude towards the jersey.

The white shirts, with blue collars, white shorts and white socks that they had played in were called ‘unpatriotic’ and were considered to be not reflective of the Brazilian flag – in the end, yellow became the national shirt colour.

Retro shirts are often very popular with supporters and seeing modern day starts such as Neymar, Roberto Firmino and David Luiz don the throwback design, it could help rekindle the success of that team 100 years ago. 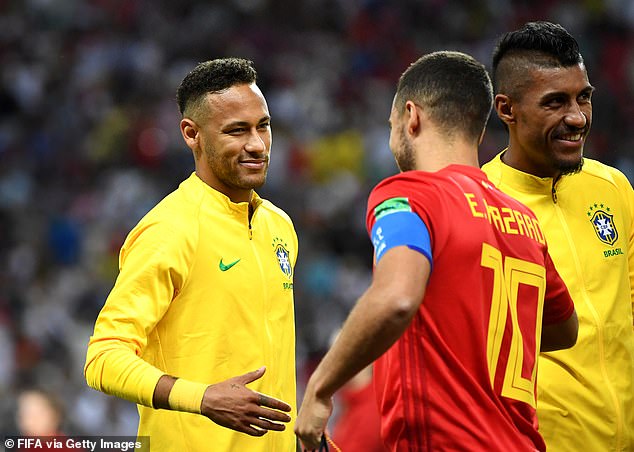