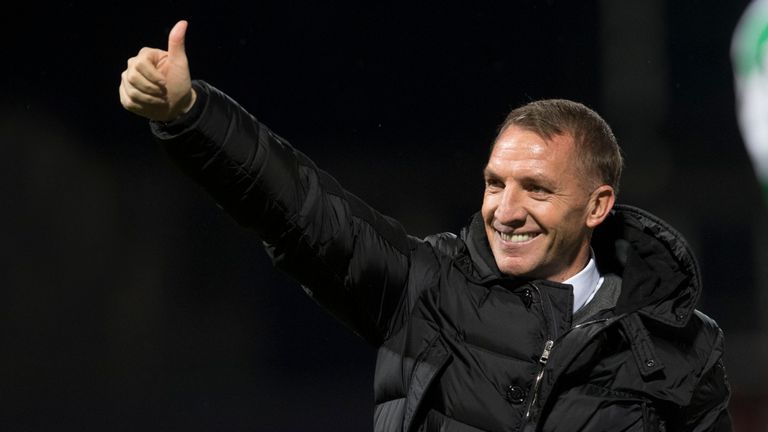 Brendan Rodgers wants to continue on the winning trail after his 100th victory as Celtic boss came in the 5-0 Ladbrokes Premiership demolition of Dundee at Dens Park.

Australia midfielder Tom Rogic celebrated his 150th appearance for the Hoops in the 19th minute with a wonderful opener before further goals from winger Scott Sinclair, from the spot, fellow winger James Forrest and striker Odsonne Edouard had the points secure by the interval.

Ryan Christie added the fifth early in the second-half to take the champions four points behind leaders Hearts who they host on Saturday. 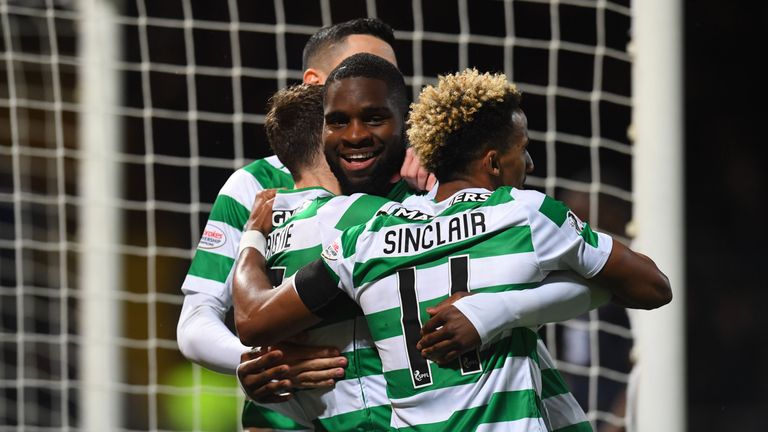 Rodgers, who took over at Parkhead in 2016 and who has since won the domestic double treble, said: “I didn’t know it was my 100th win. Someone just told me there. We should have had more.

“I’m always proud to manage the club. My job is to give the fans as many wins as I can. We need 101 now.

“We played very well,” he added. “The team was very cohesive in our passing and creativity, played to really high level technically.

“We also showed the level of our fitness, that ability to pass and move. We pressed without the ball and, when you have it, some of the goals were real quality.” 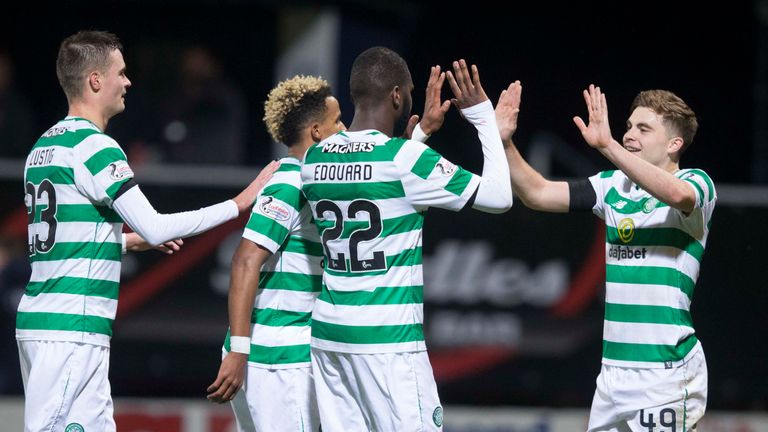 Australia international Daniel Arzani, the 19-year-old attacker on loan from Manchester City, replaced Edouard to make his debut in the second half but was carried from the field on a stretcher in the 79th minute after appearing to jar his knee, leaving Celtic to finish the game with 10 men.

“Arzani is a great boy and it’s unfortunate he picked up the injury with a run in the game,” Rodgers said.

“I think his knee just sort of gave way and he felt it a bit unstable. He was taking the applause on the way out, so I’m not sure how sore it was. I don’t think it was killing him.”

Demoralised Dundee remain bottom of the table with one win in 11 games and Jim McIntyre has now lost his first three games as boss since taking over from Neil McCann, conceding 12 goals.

“Too passive. That’s what I would say,” he said. “Our game plan was to make sure we sat off Celtic in their half and try to play counter attack. But we had to make contact in their half. Rogic’s goal, we gave four or five yards away – that’s too much with his quality. We’ve got to have contact on the ball.

“The second goal is not a penalty. It is a poor decision. But we don’t even claim. We don’t hound the referee. We should be hounding the referee and I don’t see that. Two of the next three goals were just midfield runners.

“It’s haemorrhaging the confidence and you can see that after second goal. Celtic started to play free-flowing football. We’re a bit fragile with the confidence levels. Nobody is going to help us.”