Brendan Rodgers is confident he has the full support of Leicester’s hierarchy ahead of Saturday’s Midlands derby against Aston Villa.

Leicester are bottom of the table with only a point from their opening six matches and have lost five in a row.

Failure to beat Steven Gerrard’s side – who are also struggling – would place further doubts around Rodgers’ future but the Foxes boss, who led the club to the FA Cup last year as well as consecutive fifth-place finishes in 2020 and 2021, believes he retains the backing of key figures at the King Power Stadium. 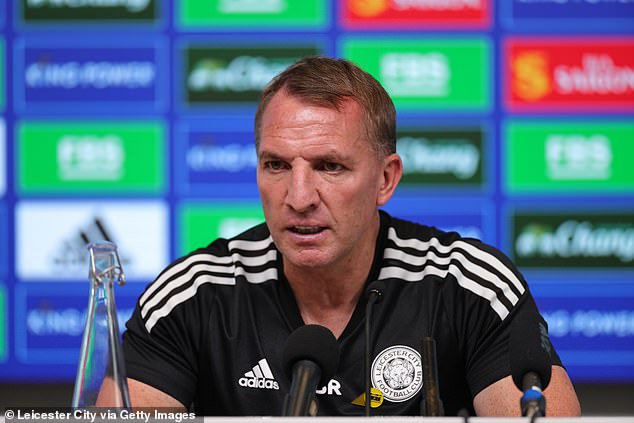 ‘They have been very supportive,’ he said. ‘I’m not daft. I understand football and it’s not been a great start at all but I think their support probably shows the level of work we’ve done here and the work behind the scenes.

‘There is also an appreciation of the difficulty of where we’ve been over the summer. It’s my responsibility to improve results, no question about that. I’ve had nothing but support from within to help us get that.

‘First and foremost I love being here. My record here is in concrete in terms of what we’ve done and what our performances have been, but also of late it’s not been to the level. 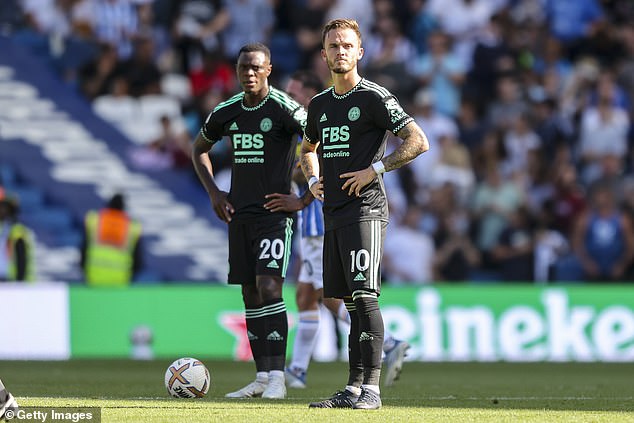 ‘My career has been built on resilience and it’s certainly something that you need in this industry. It’s how I’ve arrived at where I have.

‘Because I was not a big player. I had to coach, I had to work with and manage players and it’s not all been plain sailing in my career, so the strength is very easy to come by.’

Rodgers also made a favourable comparison between the situation he finds at Leicester and those he has experienced at previous clubs. 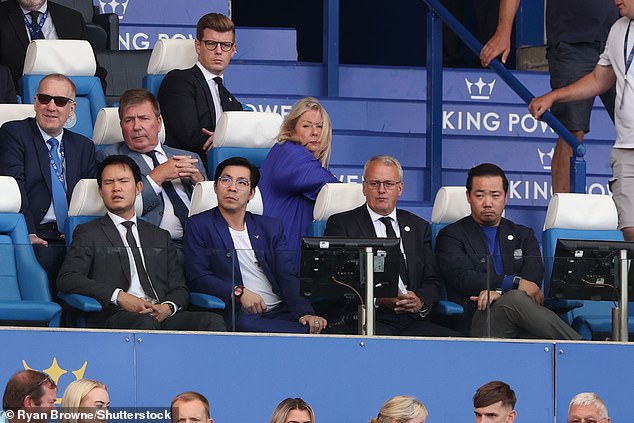 But Rodgers insists he is fully backed by the Leicester board, ahead of Saturday’s clash with Midlands rivals Aston Villa, who lie in 17th, outside the relegation zone on goal difference alone

The Northern Irishman has been dismissed twice in his career, at Reading and Liverpool, and last Sunday’s 5-2 defeat at Brighton was his first run of five defeats in a row as a top-flight boss.

He added: ‘Normally what you find when results go against you maybe as a manager, and I’ve been at a number of clubs now, there can be a level of betrayal that kicks in against you as a manager but I’ve never felt that here at all.

‘All the staff, players, everyone have been absolutely brilliant in their support. We just keep working hard and look to get back to a consistent level. That’s what gives me the strength and the determination.’