Leicester boss Brendan Rodgers could take key men Jamie Vardy, James Maddison and Co out of the firing line amid hectic schedule as his Foxes side gear up for second game in just over 48 hours against Crystal Palace

Brendan Rodgers is set to make a number of changes to his Leicester side as they prepare for their second match in a little more than 48 hours.

The Foxes face Crystal Palace on Monday after the draining 2-2 draw with top-four rivals Manchester United and Rodgers is likely to take some of his key men out of the firing line. Their next game is at Newcastle on January 3.

James Maddison was complaining of knee pain towards the end of the United game while Rodgers is mindful that Jamie Vardy and Youri Tielemans have barely had a break this season. 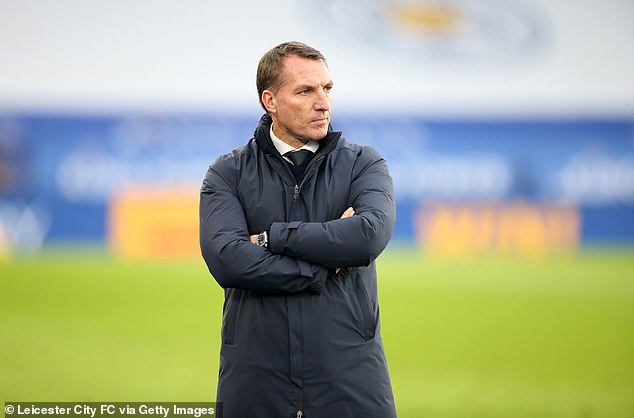 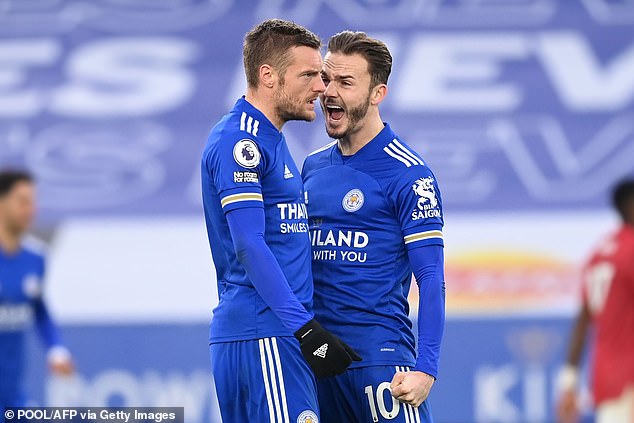 Rodgers said: ‘The players who will come in at Palace have already been playing regularly.

‘They all understand the structure and I trust them. We are a team that has to run and give everything which might be difficult for certain players in certain positions after what they did against United.’ 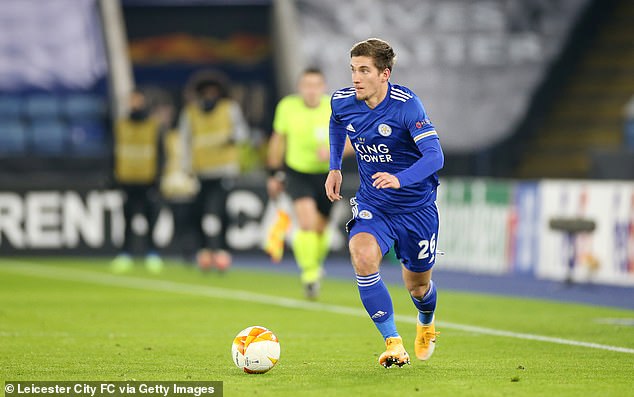