Leeds United 2-1 Wolves: Rayan Ait-Nouri’s 74th-minute own goal gifts hosts victory as they come from behind after Daniel Podence had fired Bruno Lage’s side into an early lead

Rayan Ait-Nouri’s second-half own goal secured Leeds a 2-1 home win against Wolves in their opening Premier League game of the season at Elland Road.

Ait-Nouri diverted Patrick Bamford’s low cross into his own net to complete Leeds’ fightback after Rodrigo had cancelled out Daniel Podence’s early effort before half-time.

It was tough luck on Wolves, who had been the better side for most of the second half before Ait-Nouri turned the ball past his goalkeeper Jose Sa. 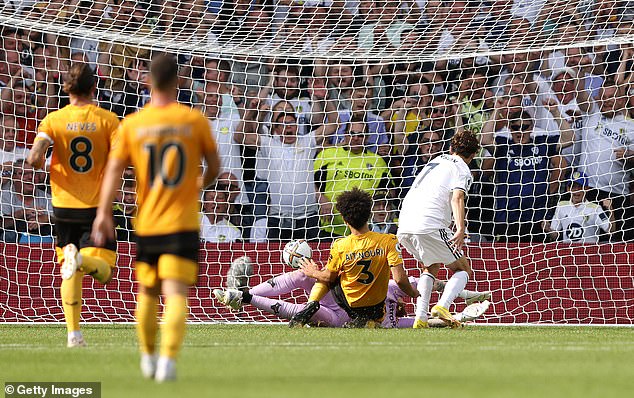 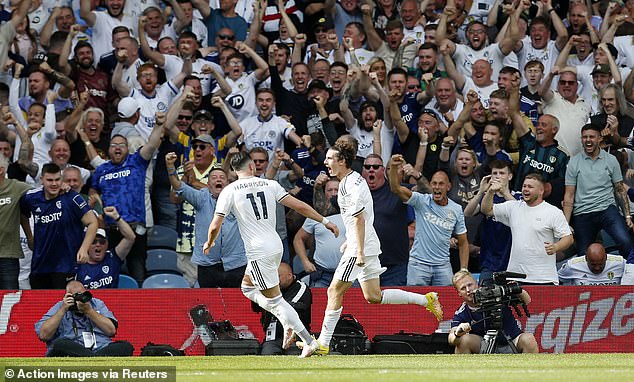 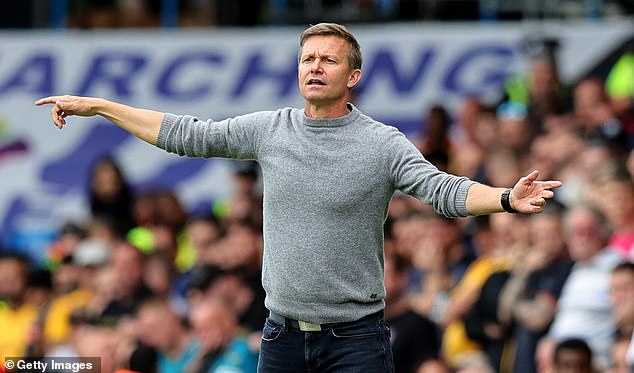 As the French left-back attempted to clear Bamford’s pin-point ball across the face of goal, he came under fierce pressure from Leeds’ summer signing Brenden Aaronson, who was initially credited with the winner on an impressive debut.

Podence had already flashed an early shot wide for Wolves when he fired them into a sixth-minute lead.

Leeds right-back Rasmus Kristensen, one of four summer signings making his debut for the Yorkshire club, came off second best in a chase for a long ball over the top with Pedro Neto and Wolves ruthlessly took advantage. 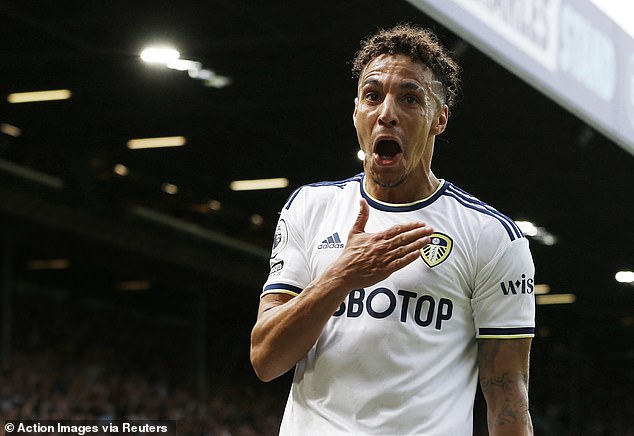 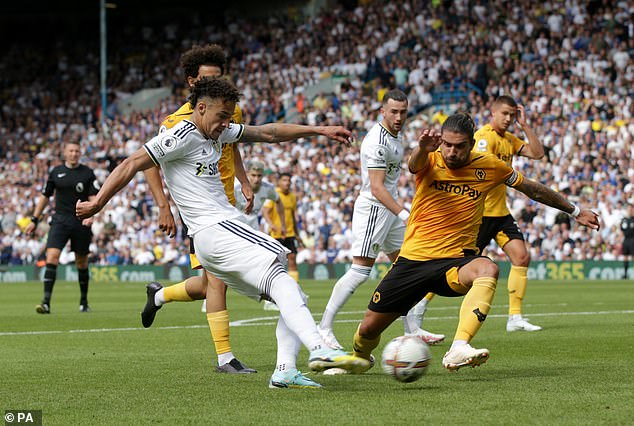 Neto’s cross to the far post was met by Hwang Hee-Chan’s cushioned header and Podence’s volley span off the turf and in off the underside of the crossbar.

The home fans in a sell-out Elland Road crowd demanded a response and USA midfielder Aaronson went close to an equaliser in his first Premier League appearance when his neat turn and shot was deflected for a corner.

Hwang served warning of his forward threat with a neat flick over Diego Llorente, but he shot straight at Leeds goalkeeper Illan Meslier with the goal in full sight and, soon after, Leeds equalised. 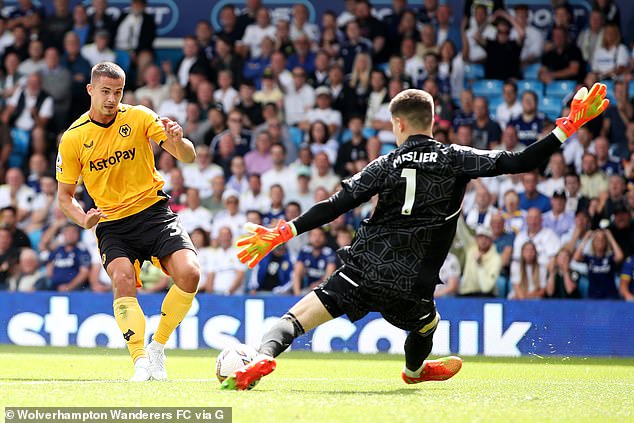 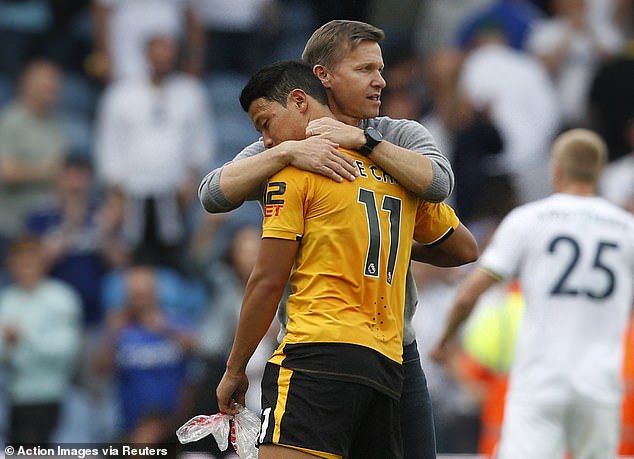 Wolves defender Ait-Nouri was caught dithering in his penalty area and, when the ball broke to Rodrigo on the right edge of the box, the Spain forward drilled a low angled shot inside goalkeeper Sa’s near post.

Wolves took control at the start of the second period and Meslier came to Leeds’ rescue again as he tipped Dendoncker’s header from a corner over the crossbar. 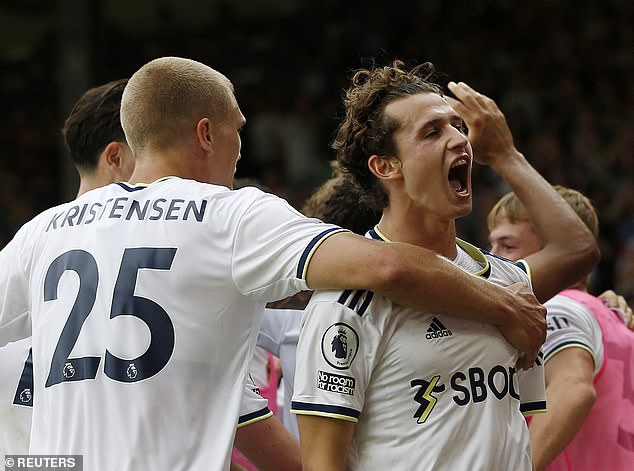 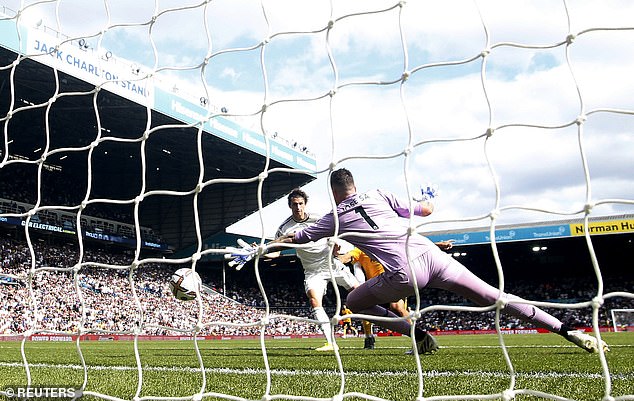 Leeds struggled to retain possession and, as Wolves probed in a bid to regain the lead, Kristensen’s superb last-ditch tackle denied Ait-Nouri a clear run on goal.

Whites boss Jesse Marsch sent on Mateusz Klich and later Sam Greenwood for Rodrigo and debutant Marc Roca respectively and the changes sparked his side into life.

They strung together their first fluent attack since the interval and snatched a 74th-minute lead when Ait-Nouri turned Bamford’s pinpoint low cross from five yards into his own net to make it 2-1. 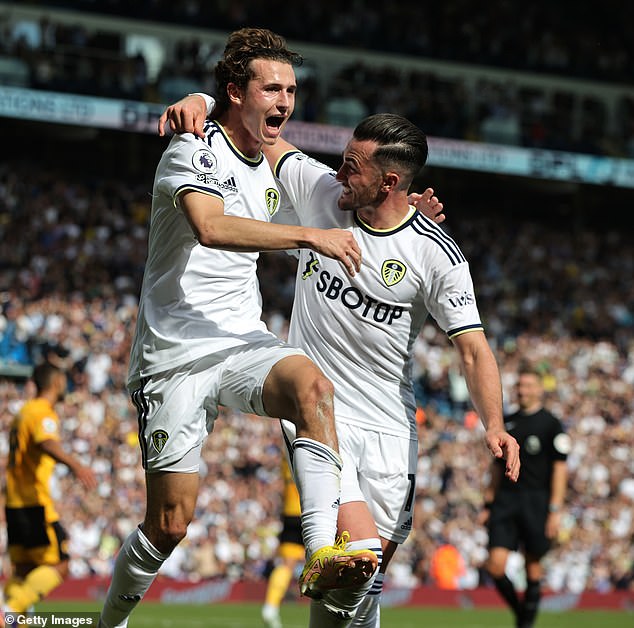 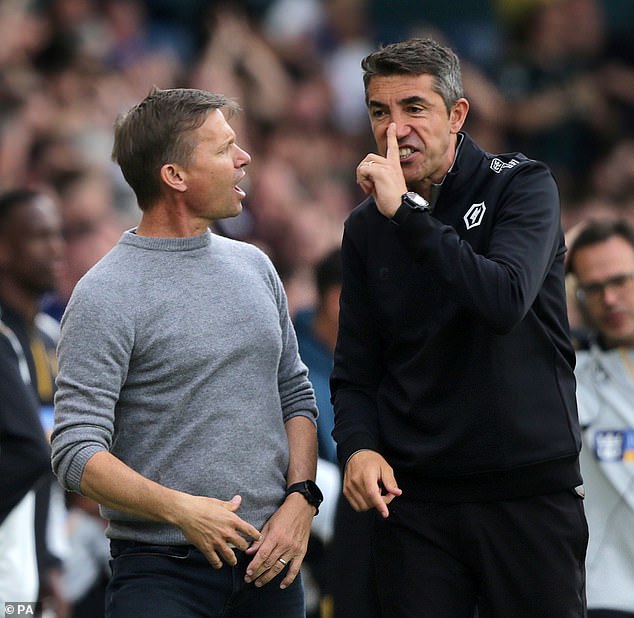 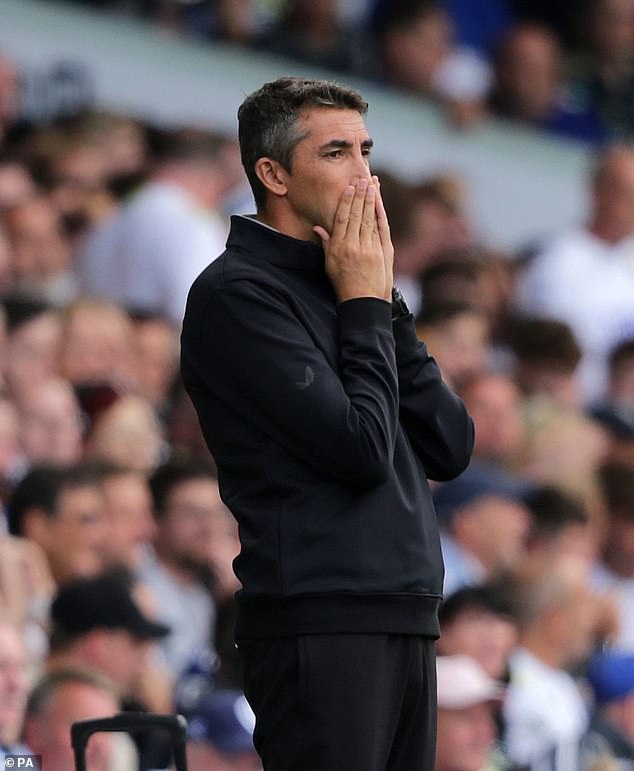 Bamford, skipper for the day in the absence of injured defender Liam Cooper, then saw his header from Jack Harrison’s cross brilliantly saved by Sa as Leeds swept forward again.

Aaronson and Bamford made way for substitutes Crysencio Summerville and Joe Gelhardt in the closing stages and Leeds held on to clinch all three points in their season’s opener.