The Bees looked to be on course for a third consecutive draw in the top flight before the Seagulls pounced late on to break home fans hearts.

Graham Potter by contrast will be delighted with his side’s excellent start to the season, having now won three of their first four matches. 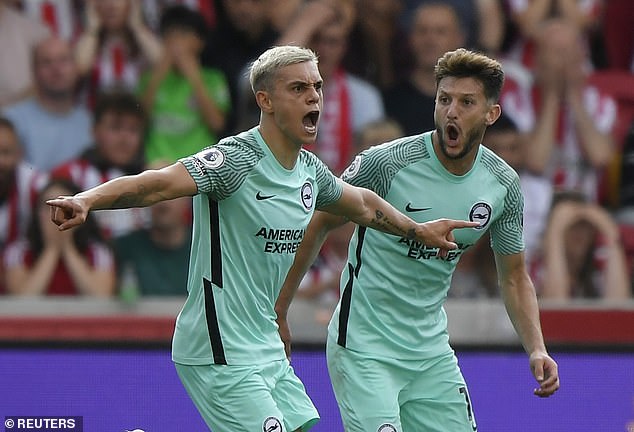 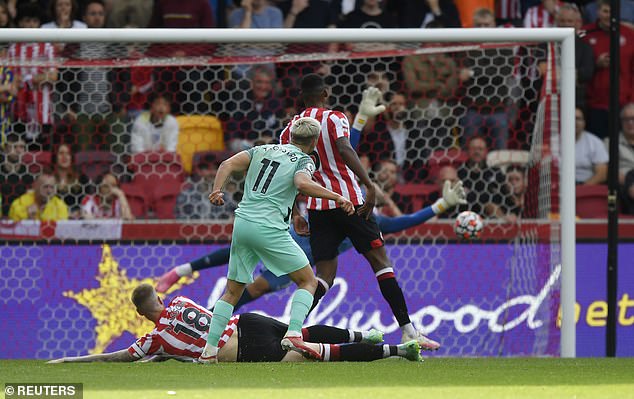 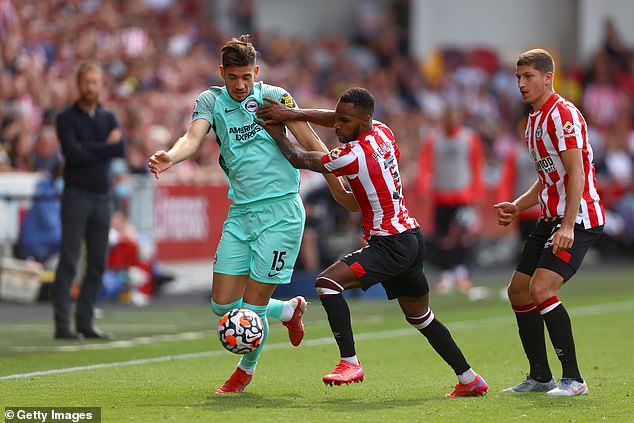 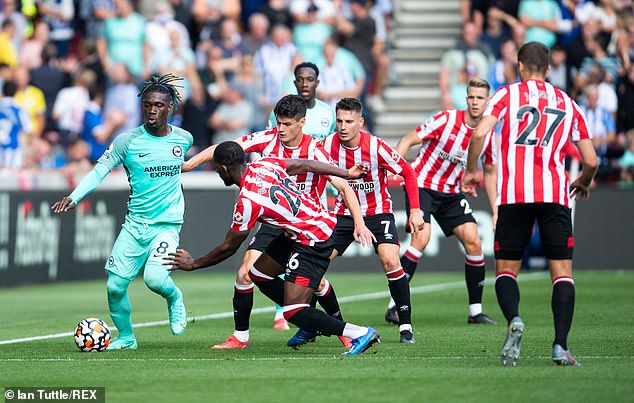 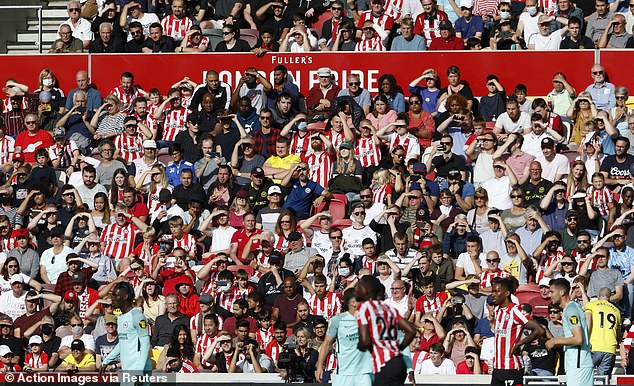