Report and free highlights as Brighton stage a second-half comeback to draw 3-3 with Wolves; However, Graham Potter’s men have won just one of their last 16 matches across all competitions and they remain just one place above the drop zone 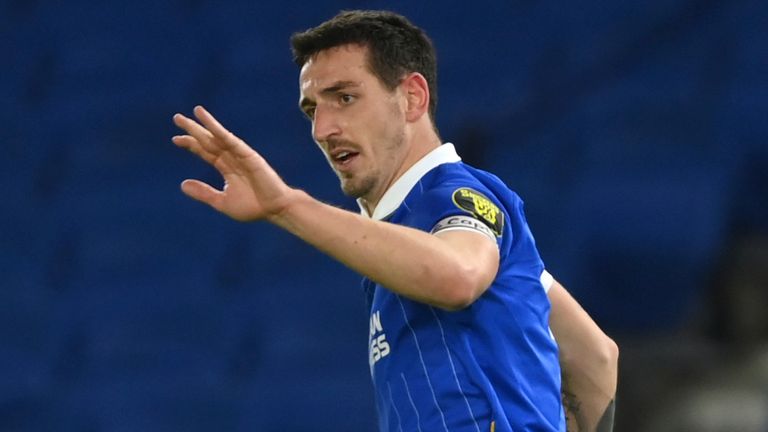 Brighton and Wolves celebrated the New Year by putting on an exciting clash that ended 3-3 as Graham Potter’s side drew for the ninth time this season.

With just win at the Amex in 2020, Potter’s men looked to have turned a corner when Aaron Connolly handed them an early lead (13) but Wolves roared back with three goals before the break.

Romain Saiss headed them level (19) before Dan Burn scored an unfortunate own goal (34). He then compounded a miserable evening by fouling Adama Traore inside the box and Ruben Neves slotted home the penalty (44).

Wolves shot themselves in the foot though, giving away a penalty just 15 seconds into the second half when Joao Moutinho tripped Neal Maupay, who dusted himself down to make it 3-2 from the spot (46).

Brighton hit the bar through Adam Webster but eventually broke through when his defensive partner Lewis Dunk powered home a header. Wolves could have stolen the points with the last touch but substitute Owen Otasowie headed over from six yards out.

The result means Brighton have won just one of their last 16 matches across all competitions and they remain just one place above the drop zone.

Brighton have an eight-day break before they face Newcastle in the FA Cup third round on January 10 whilst Wolves face Crystal Palace as they start their FA Cup campaign on January 8.