Brighton striker Neal Maupay was axed from the squad that faced Tottenham due to concerns over his attitude.

The French striker, who is the Seagulls’ top scorer this season with four goals, did not travel with the squad to the Tottenham Hotspur Stadium on Sunday.

Manager Graham Potter sidestepped the issue after the game claiming Maupay’s omission was for ‘tactical reasons’ – despite the striker’s obvious influence on his team and the fact he started the game against Tottenham without a recognised striker. Brighton lost the game 2-1. 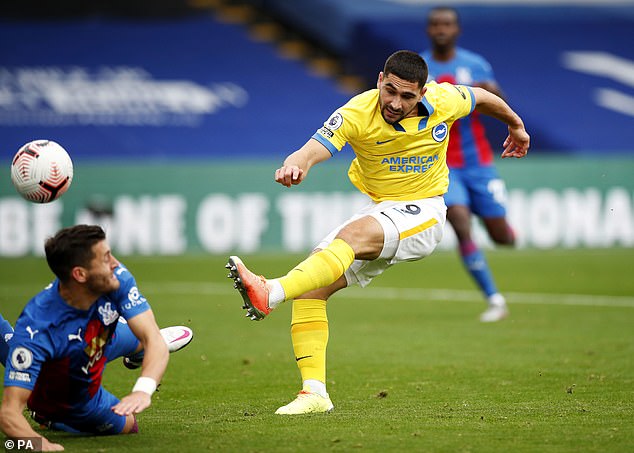 Sportsmail understands the decision was taken with view to showing Maupay that no one player is more important than the team amid a growing sense that the former Brentford forward’s ego is inflating.

Maupay has certainly been one of the club’s most impressive performers since their return to the top-flight, but Potter was eager to send out a message

Sources also claim that Maupay was involved in a heated incident with a colleague last week, contributing to Potter’s surprise decision.

Brighton face Burnley on Friday and Potter will want to see a reaction from his star striker ahead of the visit of Sean Dyche’s side. 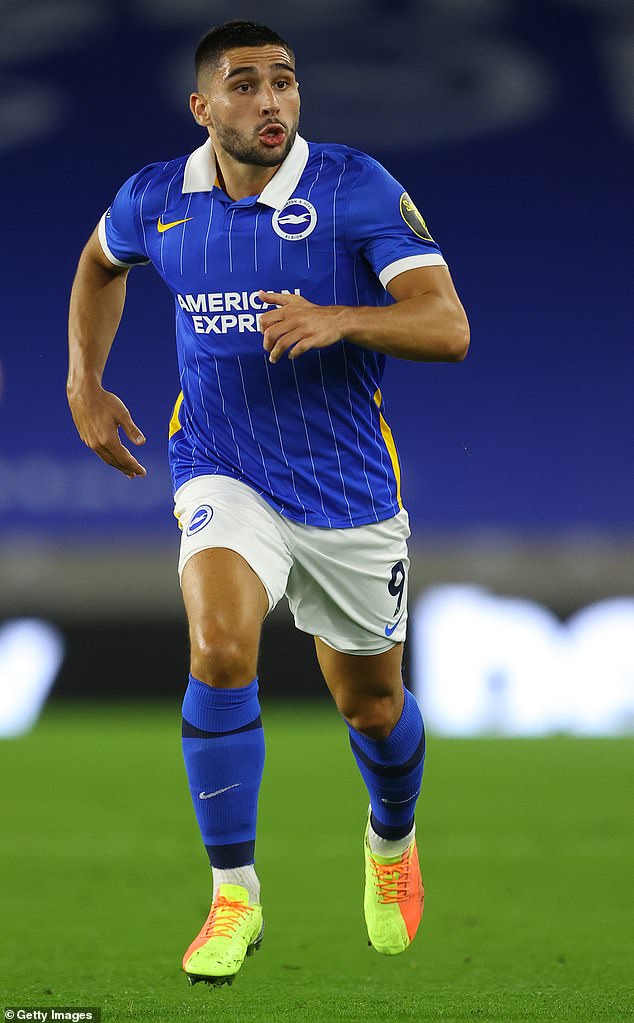 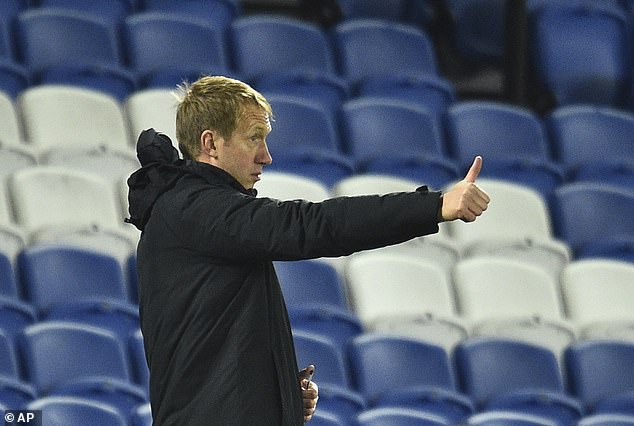 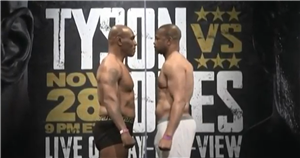 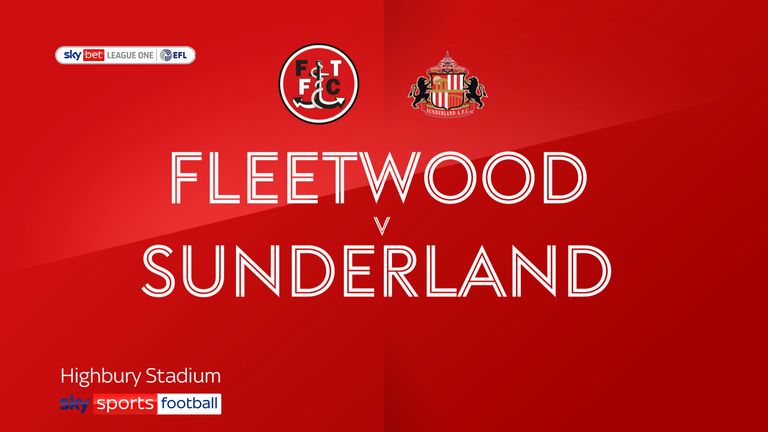 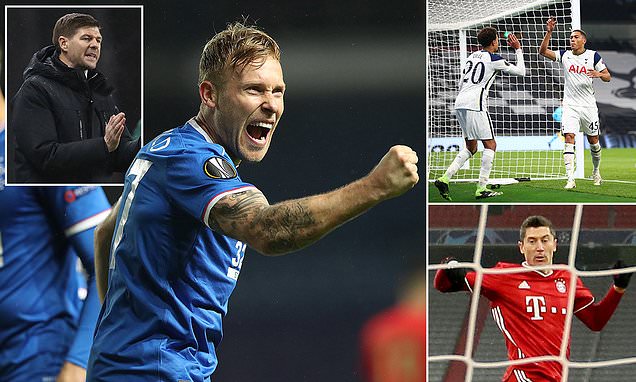 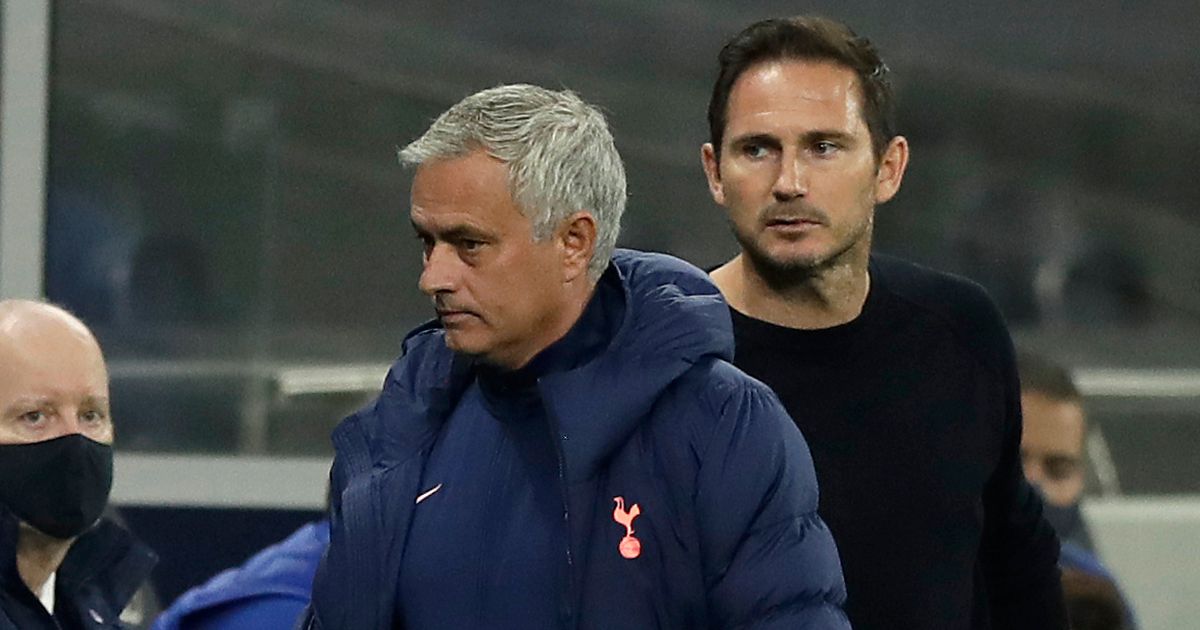 Mourinho fires "pressure" jibe at Lampard ahead of Chelsea vs Tottenham