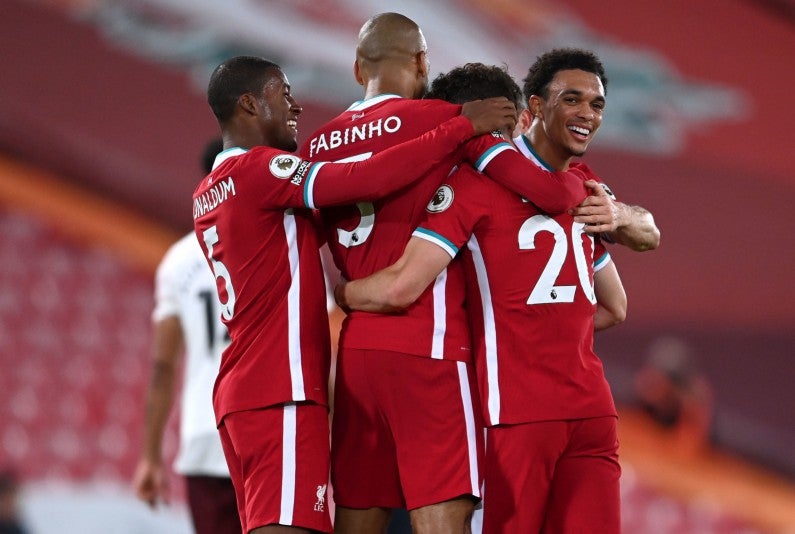 Liverpool’s 7-2 defeat at Aston Villa seems like a long time ago now. Jurgen Klopp’s team have responded with typical resilience, ending any doubts that they might not challenge for the title again  this season. A win today would take them clear at the top of the Premier League, at least until Tottenham play Chelsea tomorrow.

But Brighton will have different ideas. They’ve shown promise this season, without picking up enough points, though they did manage an impressive 2-1 win at Villa last weekend. Graham Potter’s team might also sense an opportunity against a depleted Liverpool side, with Virgil van Dijk, Joe Gomez, Trent Alexander-Arnold, Thiago, Jordan Henderson and Sadio Mane all absent from the starting XI.