Burnley fans have been told controversial sports lawyer Chris Farnell is the right man to take them forward in a proposed £200million takeover.

And Scott Johnson, at the heart of the battle to save Bury FC from extinction, believes fans should be embracing Farnell's involvement with Egyptian businessman Mohamed Elkashashy – not fearing it.

Farnell was criticised for trying to help save Bury FC after being asked by Johnson, general manager at Gigg Lane, to help out.

Johnson insists only incompetence by the EFL and meddling by owner Steve Dale were to blame for the club’s demise – not Farnell.

Cheshire-based lawyer Farnell was handed a ban by the EFL earlier this year which prevented him from owning a club after irregularities surfaced during an attempted takeover at Charlton with Manchester businessman Paul Elliot.

Farnell appealed and the ban was subsequently overturned – and Johnson insists he's got the connections to be a huge asset to Burnley.

He says: “It’s time for the truth. I’ve sat back and read some of the social media rubbish by people with agendas and it’s out of order.

“Burnley fans need to ignore these keyboard warriors who seem to think it is okay to peddle half truths and lies.

“I asked Chris to help us at Bury because I knew he was vastly experienced and had many, many contacts in football.

“He was there whenever we needed him, he didn’t ask for a penny and did everything he could to save the club.

“In the end, we had three bids on the table – all before the deadline – and yet for some reason they weren’t considered by the EFL.

“It is nonsense to suggest Chris tried to sell the club to a Brazilian pastor like it was some half-baked plan!

“The bid was genuine, funds had been proved and the bid came from a close friend of our goalkeeping coach, not Chris who proved to be a wealth of knowledge and never once asked for payment.

“I would trust him with my life and Burnley FC have nothing to worry about.”

Farnell and partner Elkashashy are awaiting Premier League approval to complete a £200m takeover at Burnley FC after agreeing to buy the Turf Moor club.

“Burnley fans should be delighted,” Johnson added. “This is a huge investment and they're bringing football contacts, knowledge and expertise. Exciting times lie ahead for Burnley.

“And I'm certain he'll be a huge asset to Sean Dyche when it comes to signing players.” 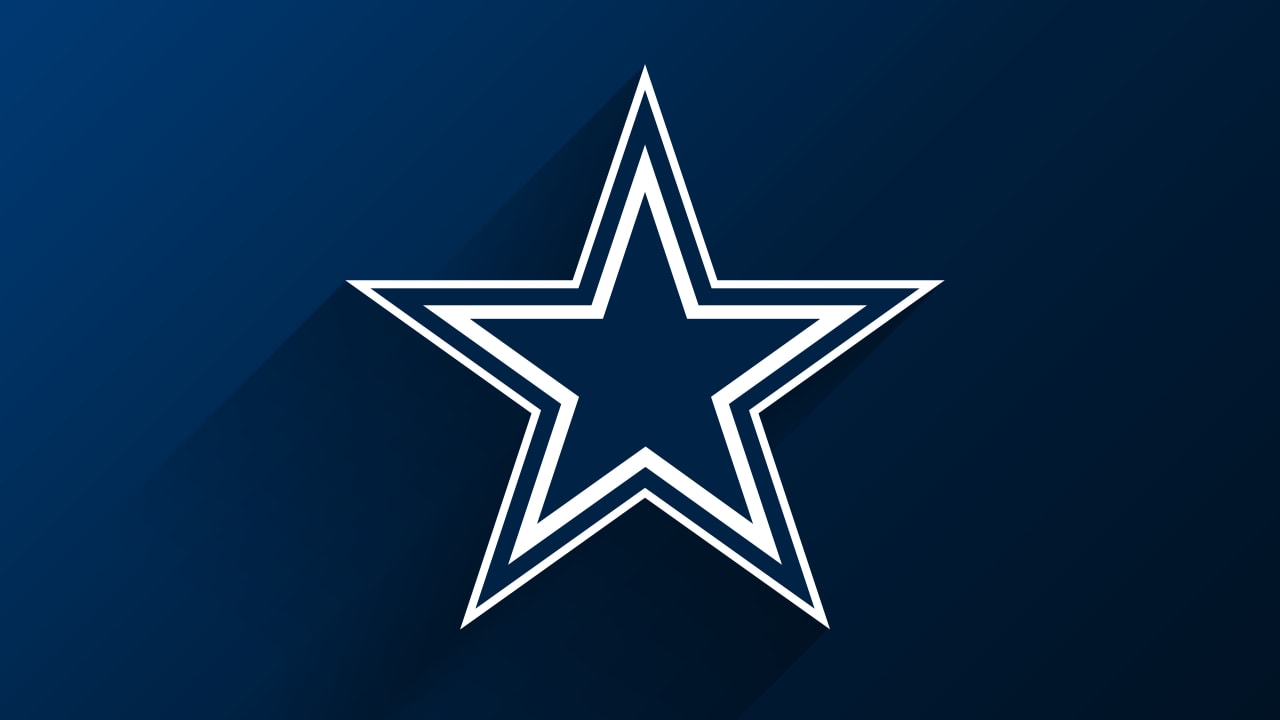 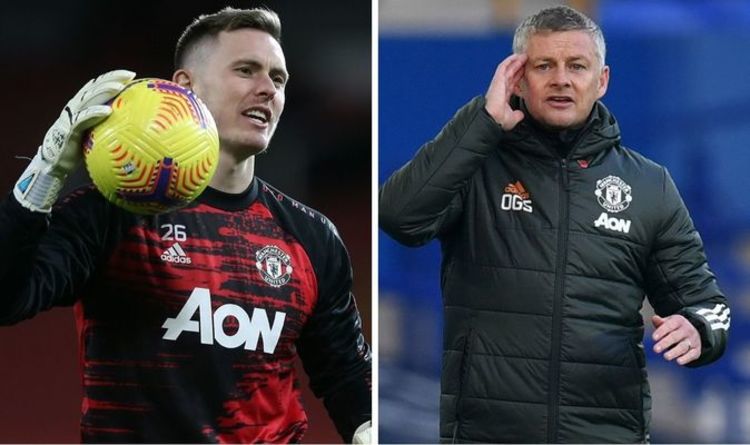 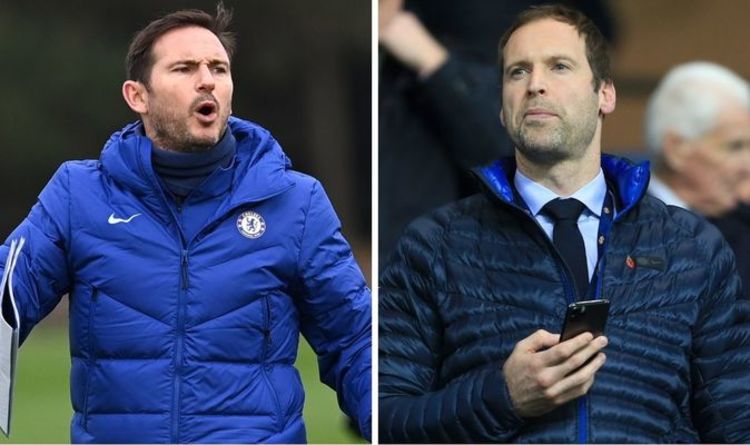