Home » Soccer » Can David Wagner sustain the miracle of Huddersfield?

It is three years on Monday since David Wagner took the manager’s job at Huddersfield Town and to mark the occasion he finds himself confronted with Fulham — arch-rivals in what is already shaping up to be a monumental relegation dog-fight.

Improbable though it may sound, a story he tells about the local women’s croquet team provides some succour for those who fear for his team, currently propping up the Premier League.

It dates back to the time, just after he had started out at the club, when the players shared their training facility with the local community and frequently found parts of the complex out of bounds to them. 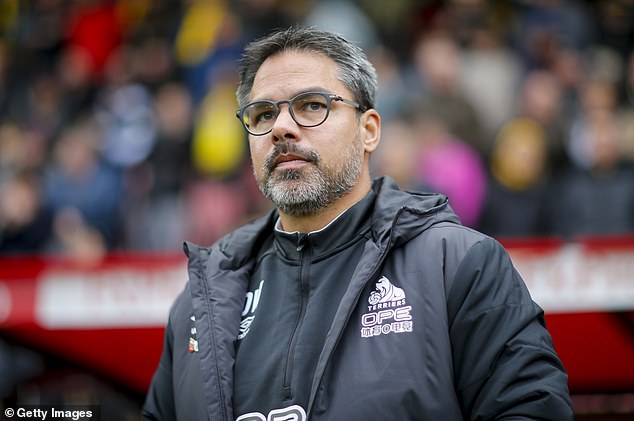 ‘The old ladies were playing croquet on our training pitch,’ says Wagner. ‘So the groundsman said we were not able to use this part of the ground. There were the gentlemen playing bowls on the ground as we walked through to our training. And the gym was used by the community as well. So there was a lady on the [exercise] bike and my player tells her: “I have to make a pre-activation exercise”. And she says: “Oh, I have 10 further minutes to go”.’

Remembering how far the club have come in three years is necessary because that is what has delivered Huddersfield to the Premier League and kept them there into a second season. They have built an entire unifying ‘Terriers’ identity around being small and defying the financial odds.

Most managers cite their relative poverty as a problem. Wagner seems to describe it as a strength. ‘Just because we were successful in the last few years it makes no sense for me not to tell the truth and lie,’ Warner relates. ‘We have financially the worst situation. Facility wise we have the worst circumstances here.’ 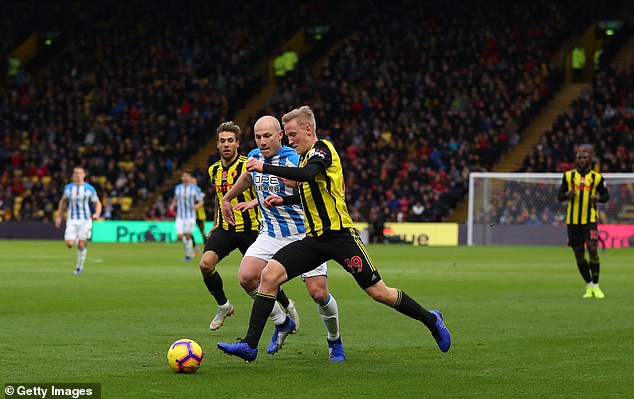 The Terriers have made the most of their links with America, Australia and Germany

There is certainly a contrast with Fulham, just two points above Wagner’s team in the deep depths of the Premier League. The west London side have a billionaire owner in Shahid Khan and are investing £100million in the highly desirable new Craven Cottage Riverside Stand, overlooking the Thames, which is expected to become a bigger revenue earner on non-match days than when Fulham play.

But Khan is an absentee owner, recently more preoccupied with buying Wembley for his NFL franchise and with a player acquisition system which is still chaotic.

Khan’s son Tony, who assigns himself the titles director of football operations, sporting director and general manager at Fulham, considers himself the football expert. He is determined to make metrics and data the key to who they buy. Others inside the club feel that notion is flawed.

Huddersfield’s owner, local businessman Dean Hoyle, is anything but absent, though behind the scenes the club are assiduously building commercial revenues out of the on-field ‘Terriers’ ethos. 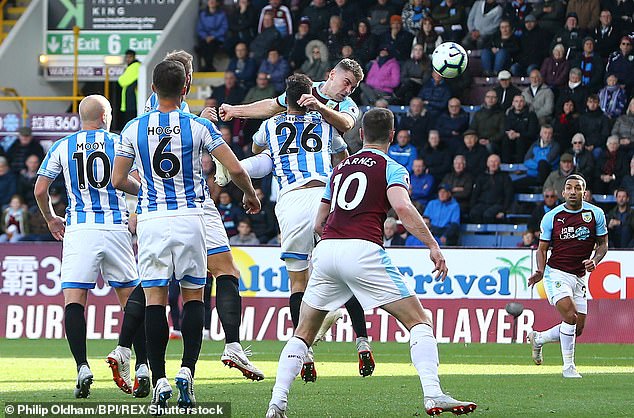 In marketing speak, they call themselves a ‘challenger’ brand, looking for commercial partnerships with others with the same spiky, defiant, biting-at-heels identity as themselves.

A deal with the German Viessman boiler outfit might seem unremarkable but it is financially significant and just such a fit.

Next week, the club will be in Copenhagen, talking to a Danish retail operation who fit the same brand. There’s a similar focus to the club’s attempts to use Premier League status to build a more international following.

For obvious reasons, there’s a following in Germany. Kicker magazine are in town next week. Aaron Mooy has created a Huddersfield spike in Australia and American captain Danny Williams the same in the United States. 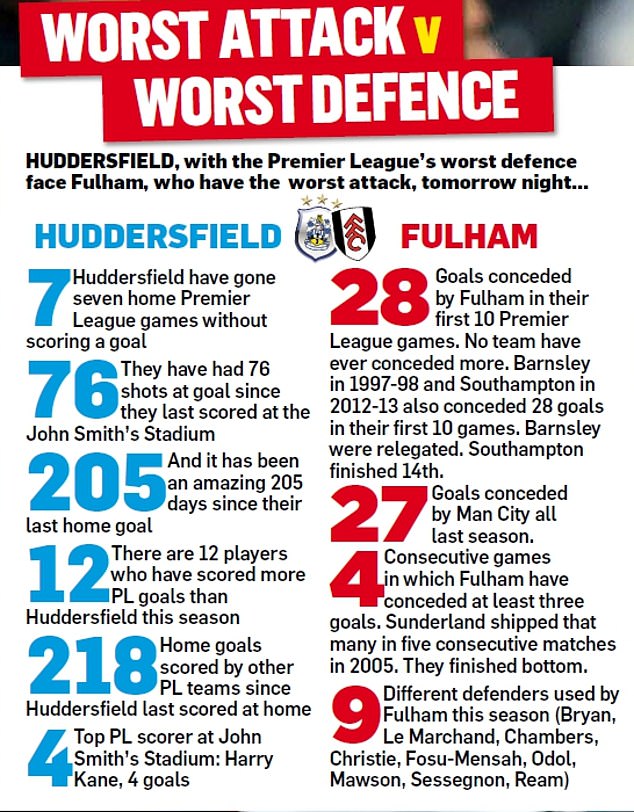 The club don’t earn revenue from match day catering, which all goes to the joint venture, comprising them, Huddersfield Giants rugby league and the local council, who own the stadium. But they have grown non-TV revenues from £2m in the Championship to north of £8m. Of course, all the collective endeavour and identity in the world can’t necessarily win football matches. Wagner’s side have scored only four goals all season and look desperately short of a serviceable forward.

He prefers to focus on how he has adapted the gegenpressing system he and Jurgen Klopp imported from Dortmund and become more flexible. But above all it’s the philosophy he insists will get Huddersfield out of this rut. The key is not to panic, persist with it and remember what got them here against all commercial logic.

‘It’s very important for a football club like ours that the excitement is bigger than the expectation,’ he says. ‘The minute we change and think we have to expect something from ourselves because we got promoted and stayed up, we are on the wrong path and we will fail.’

To the question of whether he had actually ever witnessed the sport which impeded his players’ training three years ago, he laughs.

‘I had never for sure seen croquet in Germany!’ he says, enunciating the ‘t’ at the end of the word. ‘Only in some TV movie about British ladies playing this game!’

He does not look like the man still searching for a win in this season’s Premier League. There is a calmness and pragmatism.

That’s just as well. The winter months ahead will present the sternest examination yet of the so-called Terrier spirit.