Southampton were still licking their wounds from a chastening 9-0 defeat to Leicester 12 months ago. One year on, and Ralph Hasenhuttl’s revitalised Saints are taking the Premier League by storm and are dreaming of a top-six finish.

Having looked like he wouldn’t last the week as Southampton manager as the dust settled following their brutal dismantling at the hands of Leicester, Hasenhuttl has masterminded a stunning transformation project.

On this week’s Pitch to Post Review podcast, Sky Sports News’ man on the south coast Mark McAdam casts his eye over a remarkable 12 months and highlights the key elements of Hasenhuttl’s recovery mission that has made Southampton a force to be reckoned with.

All under one roof: The Pitch to Post Preview, Pitch to Post Review, Super Sunday, Monday Night Football, The Women's Football Show and more… subscribe and listen here!

Can Saints break the top six?

Having burst Everton’s bubble last weekend, Southampton hit four at Aston Villa to move up to fourth in the Premier League. The Saints are just three points off the summit and McAdam believes their stunning and consistent form could capitalise on a frantic start to the season…

“If you look back to recent times at Southampton, in 2014/15 they finished seventh, just two points off sixth, and the following season – under Ronald Koeman – they actually finished sixth and were only three points off Manchester City, who finished fourth.

“So, can Southampton break the top six? Absolutely. Have they got the manager and the makings of a team to do it this season? Absolutely.

“When you look at the likes of Aston Villa, Everton and Wolves, and the way Manchester United and Arsenal have performed in the early part of the season, it’s not going to be a conventional top six, it’s going to finish the way everyone expects it to.

“That means there are sides that can break the big-six dominance, and if you look at the way Southampton have started [it could be them].” 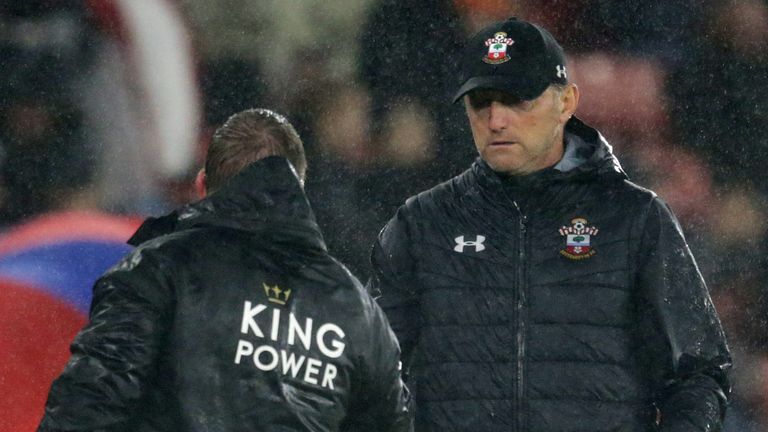 No one would have batted an eyelid had Hasenhuttl been sacked in the aftermath of the defeat to Leicester. Instead it proved to be a watershed moment and an advert for keeping faith in your manager…

“You can look back at recent history and find a game that transforms the fortunes of a club, positive or negative,” McAdam added.

“That result at home to Leicester is the one that stands out. I remember speaking to Hasenhuttl after the game and he said he thought he would get the sack, he expected to be shown the exit door at St. Mary’s after a result like that.

“No one wanted to lose in that manner, but after that game the transformation was extraordinary. It acted a real punctuation point that it wouldn’t happen again, and performances were going to turn.

“Players transformed the way they played under Hasenhuttl from that point and it was such a significant result. There’s an argument it could have been the best thing that ever happened to Hasenhuttl at Southampton because it genuinely transformed things.

“Right now you are seeing the fruits of all that hard work and the belief the board had in sticking with him after that Leicester result.

“There’s some really exciting football being played on the south coast and St. Mary’s is a great place to be at this moment in time. What a time to be Saints fans.” 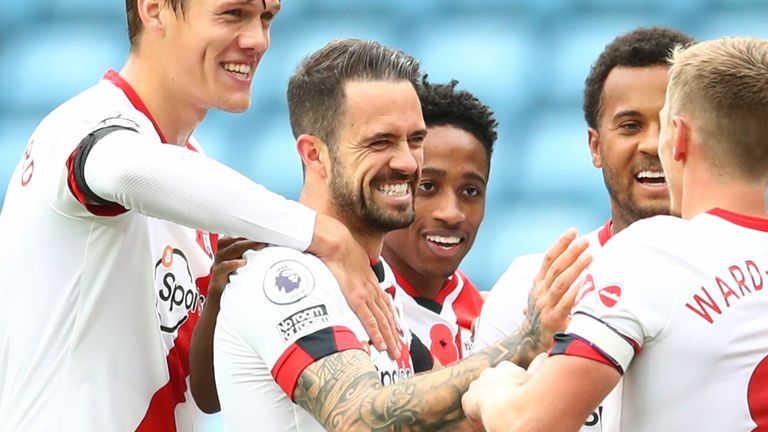 “When you look through that Southampton line-up, there’s a really good core of young, English players. Alex McCarthy, the massively-experienced Ryan Bertrand.

“James Ward Prowse has been there for many years and is captaining the side superbly at the moment. You saw at the weekend with the goals he scored that he’s got that dead-ball quality and ability to make things happen from those situations. He’s played through the England age groups and, if he can add goals to his game, I can see no reason why he couldn’t be started in midfield for Gareth Southgate next summer.

“Then there’s Danny Ings, everyone knows about his quality, he’s scored 26 goals in 38 Premier League starts since moving permanently to St. Mary’s. And then there’s young players like Che Adams chipping in with goals and developing their talent.

“It’s a young, exciting and vibrant side that Hasenhuttl is building and they seem to be on the same page, they are singing from the same hymn sheet and it’s certainly worth listening to.” 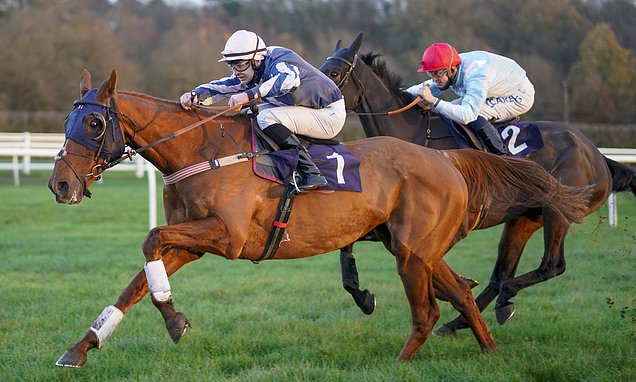 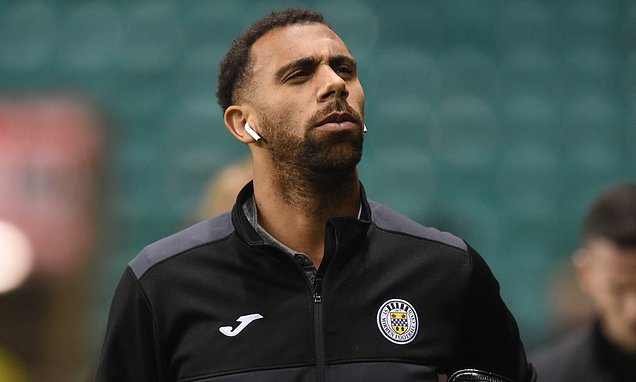 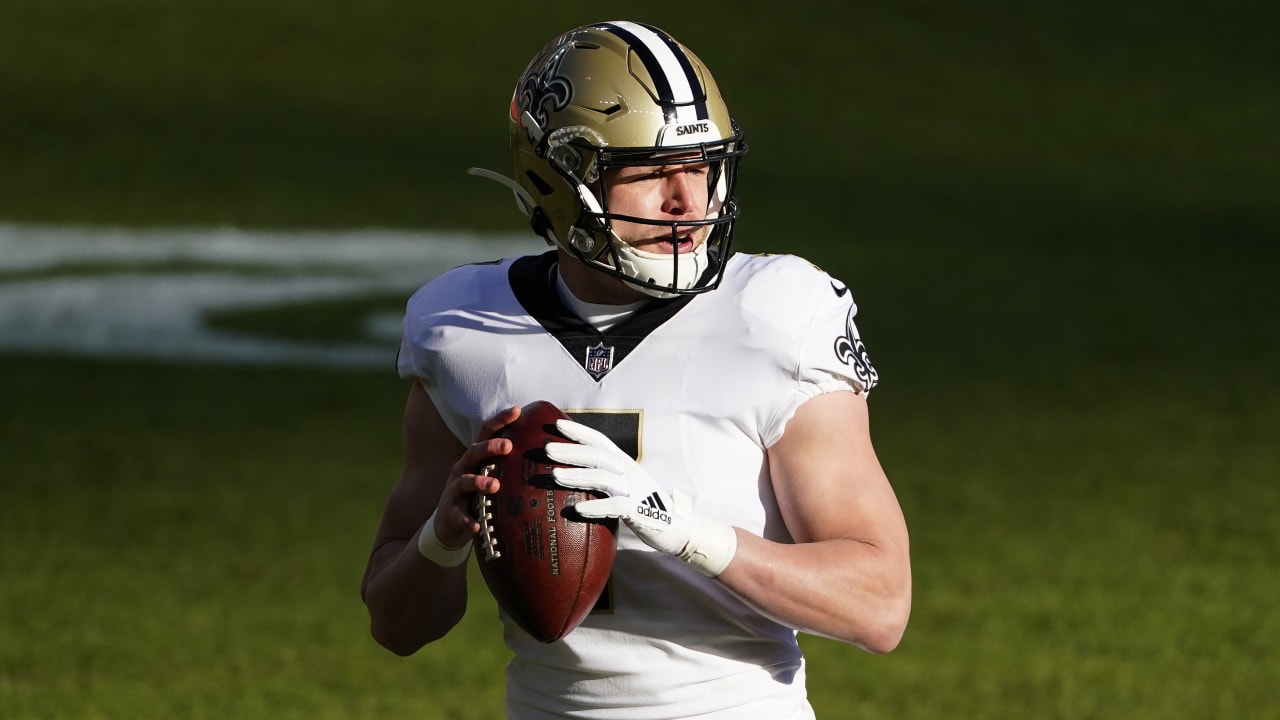 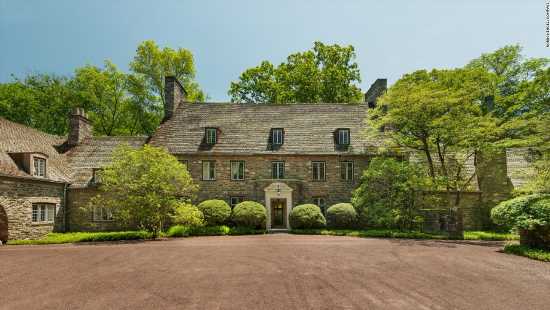