EFL newboys Harrogate booked their place in the second round of the Carabao Cup with a dramatic penalty shoot-out win over Tranmere.

James Vaughan had given the Sky Bet League Two side the lead just after the hour, but Lloyd Kerry soon equalised.

With no further goals, the tie went to the lottery of a shoot-out, which Harrogate came through 8-7 when Joshua Falkingham converted after Rovers defender Emmanuel Monthe had missed. 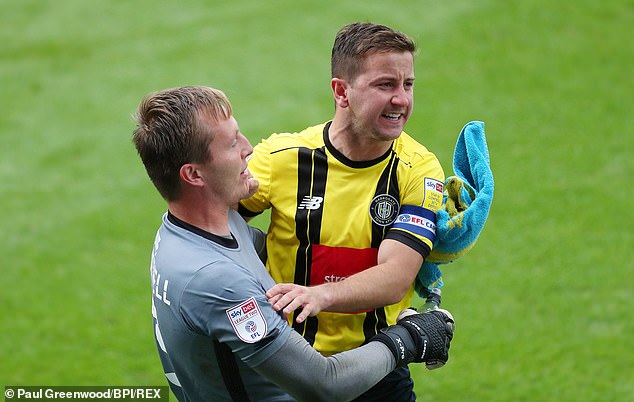 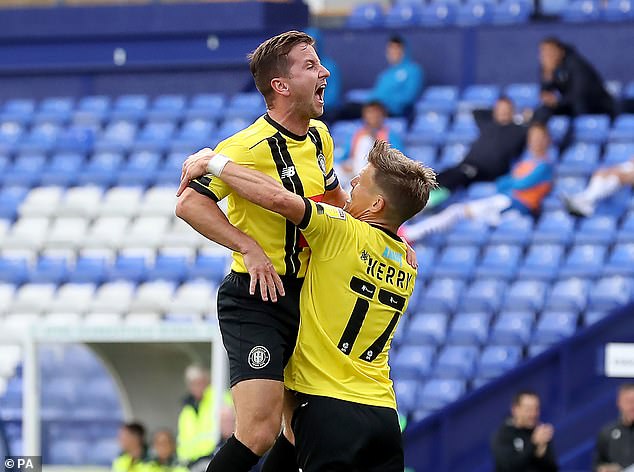 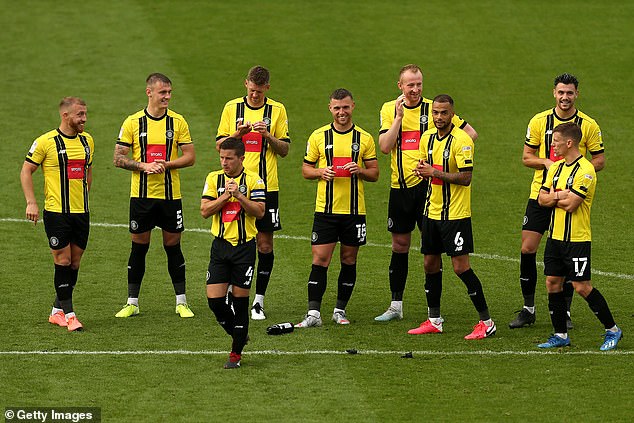 Following a goalless 90 minutes, the tie was settled after Rams goalkeeper Kelle Roos saved three spot-kicks as the Sky Bet Championship side progressed 3-2.

Luton dumped Championship promotion hopefuls Norwich out as James Collins scored a hat-trick in a 3-1 win at Kenilworth Road.

The Canaries finished bottom of the Premier League last season, but Daniel Farke’s side are among the favourites to go straight back up. 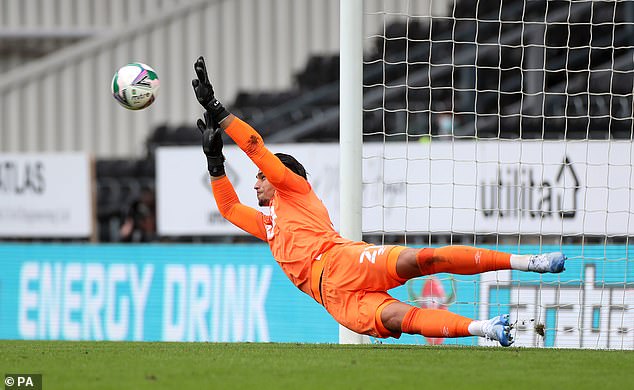 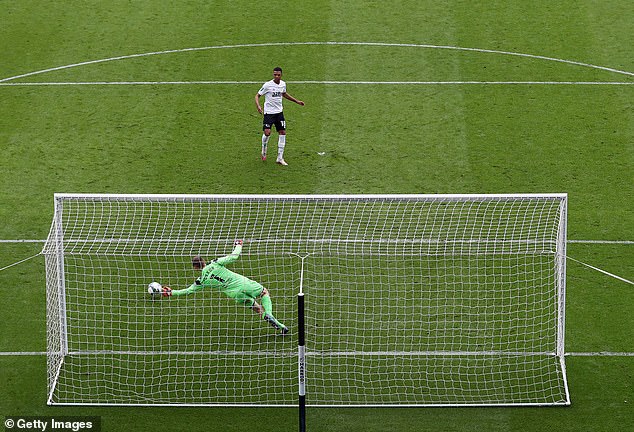 Luton, though, made sure it would not be a positive start to the new domestic campaign for the Norfolk club, missing several players through international duty.

Collins broke the deadlock with a penalty after 79 minutes, only for Kieran Dowell – signed from Everton last month – to quickly equalise.

The Hatters, however, had the final say as Collins struck again in the 83rd minute and completed his treble in stoppage time. 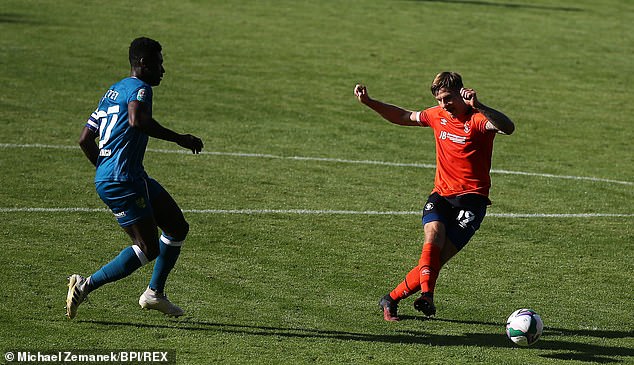 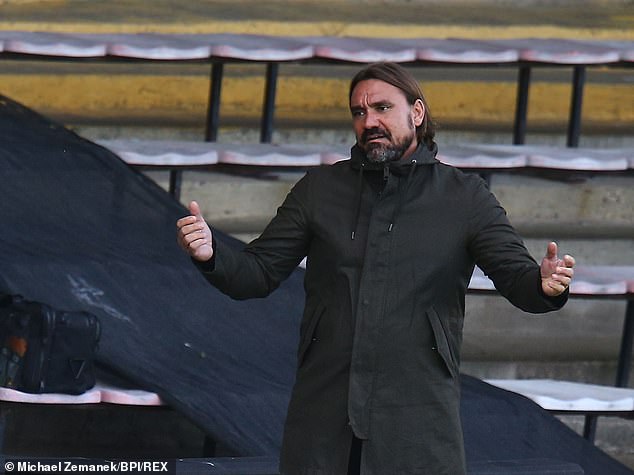 Northampton, promoted via the play-offs back into League One, knocked Championship side Cardiff out following a comfortable 3-0 win at Sixfields Stadium.

Robbie Cundy’s first-half header proved enough for Cambridge to pull off an unexpected 1-0 win at Birmingham, while Huddersfield were knocked out following a 1-0 home defeat by Rochdale to hand new boss Carlos Corberan an opening loss.

Bradford won 2-1 at Bolton, as did Lincoln at Crewe and Leyton Orient at Forest Green. 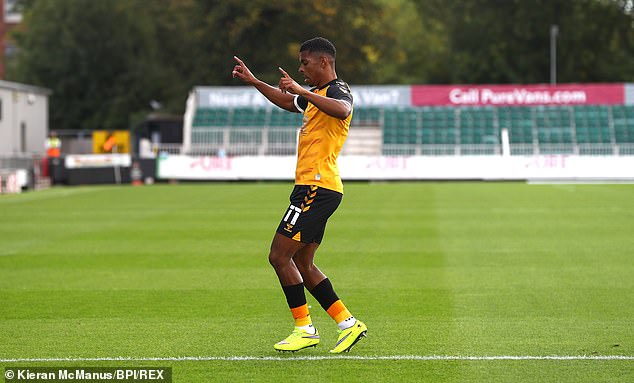 Ched Evans scored twice for Fleetwood in their 3-2 home win over Wigan, while Bristol City saw off Exeter 2-0.

Gillingham progressed after a 1-0 win over League Two side Southend, despite having defender Ryan Jackson sent off during the second half, while Millwall dispatched Crawley 3-1 at Broadfield Stadium.

Plymouth marked their return to League One with a 3-2 victory over QPR at Home Park, where summer signing Frank Nouble scored a late winner. 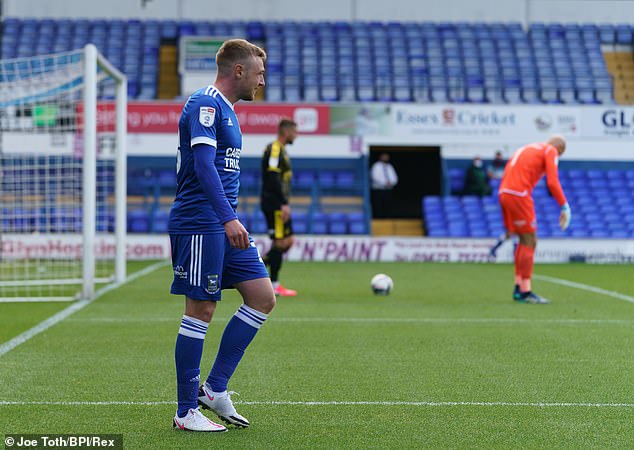 Coventry lost defender Declan Drysdale to a first-half red card but won 1-0 at MK Dons, who missed a penalty. 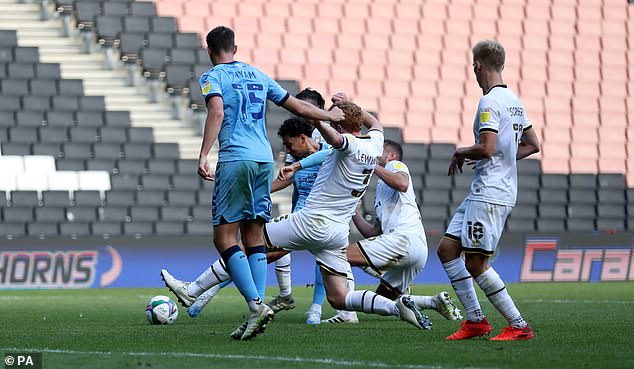 Oldham were 3-0 winners over Carlisle, while Cheltenham won 1-0 at Peterborough.

Theo Robinson scored deep into stoppage time as Port Vale won 2-1 at Scunthorpe, while Swindon were beaten 3-1 at home by Charlton.

Morecambe won 4-3 on penalties at Grimsby after the match ended 1-1, while AFC Wimbledon were left to rue a missed spot-kick late on against Oxford, who progressed following a penalty shoot-out following a 1-1 draw after 90 minutes.

Salford knocked out Rotherham 4-2 on penalties after forcing a shoot-out in the dying moments following an equaliser from substitute Matt Crooks during stoppage time.

Hull beat Sunderland 5-4 on penalties, the tie at the Stadium of Light having finished goalless.