Barrow have allowed Rob Kelly to leave to pursue an opportunity with another club.

The former Leicester boss took charge of the Bluebirds during the final two months of the season and helped secure survival in Sky Bet League Two.

After telling the board he did not wish to be considered for the job on a full-time basis earlier this month, the Barrow assistant is departing Holker Street after compensation was paid by an unnamed club for his services.

Chairman Paul Hornby paid tribute to the 56-year-old, saying: “We can’t thank Rob enough for everything that he did for our club.

“He is one of the most genuine and honest people you could ever meet, and I know we’ll always remain good friends.

“Rob is welcome back at Barrow any time and we wish him well in the future.” 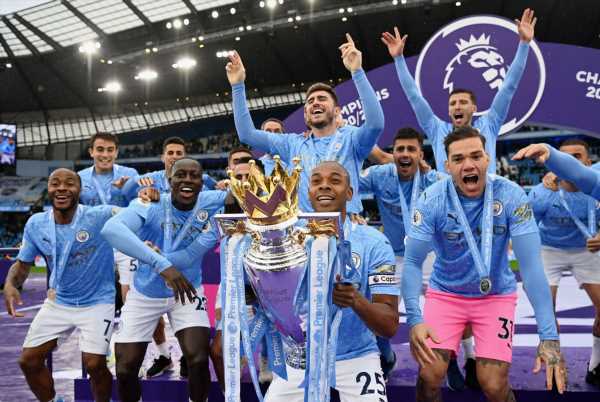