Celtic have completed the signing of Israel international winger Liel Abada on a five-year deal from Maccabi Petah Tikva, subject to international clearance.

Predominantly a right-winger, Abada came through the youth system at Maccabi Petah Tikva and went on to appear on 76 occasions, scoring 20 times.

Abada was first capped by the senior Israel side in June when he featured in a 3-1 victory against Montenegro.

He is expected to join up his new team-mates and begin training on Friday, when the players return to Lennoxtown following Wednesday night’s game against Bristol City.

His arrival boosts Celtic’s wide options with James Forrest in self-isolation, while Mohamed Elyounoussi returned to parent club Southampton at the end of last season following the conclusion of his loan spell. 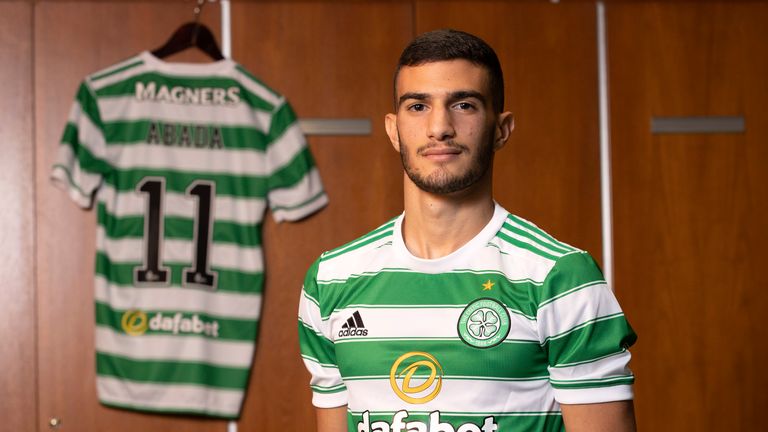 Ange Postecoglou is optimistic Celtic will announce some new signings and says he will not plead with current players to stay.

The futures of Odsonne Edouard and Kristoffer Ajer remain uncertain, with one year remaining on the pair’s contracts at Celtic Park.

Postecoglou said: “We are trying to get some players in and hopefully get some deals done.

“We need some players to come in because we lost a fair few from last year. It is not an easy process at the moment, but we are pushing hard and hopefully we will get some in the next few days.

“I can’t control who leaves, what I can control and push for is to bring people in.”