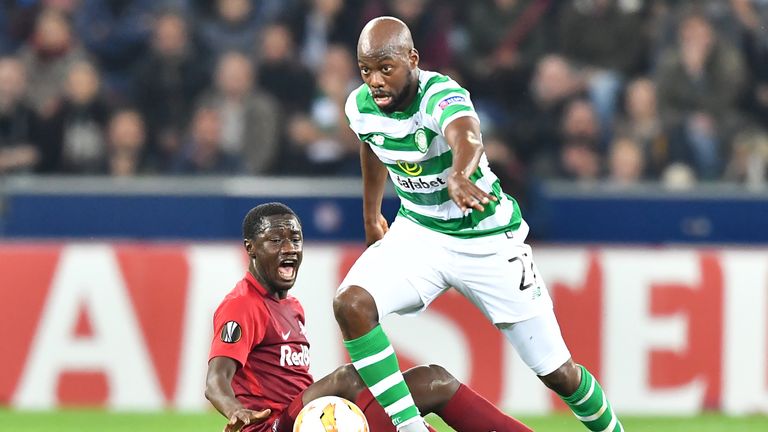 Youssouf Mulumbu is available for Celtic as they face a crunch Europa League clash against RB Leipzig on Thursday.

The midfielder has not played since October 4 due to injury but is part of the squad as Celtic look to improve their chances of qualifying from Group B.

With three matches left to play, Celtic are third in Group B with three points from three fixtures, including a 2-0 defeat against Leipzig two weeks ago.

Arzani out for season
Celtic 5-0 Hearts

RB Salzburg top the group with nine points, with Leipzig on six and Celtic on three. The top two sides from each group qualify for the last 32.

Celtic have won all three matches since losing to Leipzig, scoring 13 goals and conceding none. 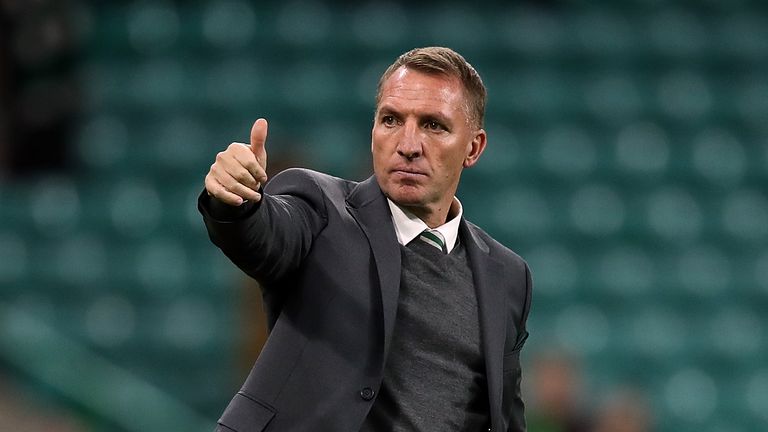 “We are certainly in a much better place than we were a number of weeks ago,” said manager Brendan Rodgers.

“The team is really confident and playing well, scoring goals and defensively strong.

“We know it is a tough game for us but we love playing at Celtic Park and we know that if we are to progress or have any opportunity to progress to the group stages, it is a game that we have to win.

“People will look at it as a pressure game but not every pressure situation is a negative. I always see the pressure moments as opportunities for you to go and show your qualities.”

Leipzig are unbeaten since their win over Celtic and are fourth in the Bundesliga, five points behind leaders Borussia Dortmund.

Midfielder Eboue Kouassi and on-loan winger Daniel Arzani are out for the rest of the season due to respective knee injuries.

Celtic have to win, a draw’s no good for me so they have to go after this but that leaves them open at the back and Leipzig are dangerous when given space to run in to on the counter-attack. They also had a great result at the weekend and they can get a point from the trip to Glasgow.