Guardiola: Haaland cannot win Champions League for Man City on his own

The Champions League is back, with Chelsea, Manchester City and Celtic all in action on Tuesday night before Liverpool, Tottenham and Rangers take centre stage on Wednesday evening. Jurgen Klopp’s Reds reached the final of the competition last season before succumbing to Real Madrid. And the European campaign could be another blockbuster one this time around.

The Champions League produces some of the greatest matches in club football. And the competition is accompanied by an epic anthem, which was composed by Englishman Tony Britten in time for the European rebrand in 1992. The song, which has no title, includes lyrics in French, German and English, and is played before every match.

And here are the lyrics, with their English translation in brackets, for those who are interested in belting them out in front of the television and at stadiums this season.

Ce sont les meilleures equipes (They are the best teams)

Es sind die allerbesten Mannschaften (They are the best teams)

Ils sont les meilleurs (They are the best)

Sie sind die Besten (They are the best)

These are the champions 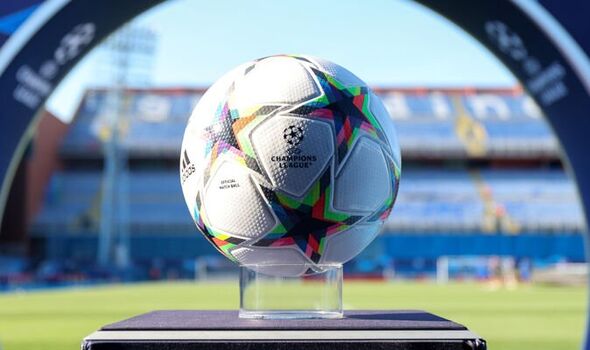 While the anthem has become popular with players and fans alike, supporters of Barcelona and Manchester City have aimed their dissatisfaction at UEFA by booing it in recent years.

The Citizens’ grievances with the tournament organisers stretch back to the 2011/12 campaign when Porto were slapped with a fine of only €20,000 after fans racially abused Mario Balotelli in a Europa League encounter. City, on the other hand, were fined €30k when they were less than a minute late to restart their clash with Sporting in the next round.

City were then chagrined by the introduction of Financial Fair Play, which some fans felt specifically targeted the club. The north west giants were found to have broken the regulations and were fined nearly £50million by UEFA, with the money being distributed to other Champions League clubs. And they were forced to register a smaller squad in Europe the following season.

Chelsea have four transfer targets they could sign in January window 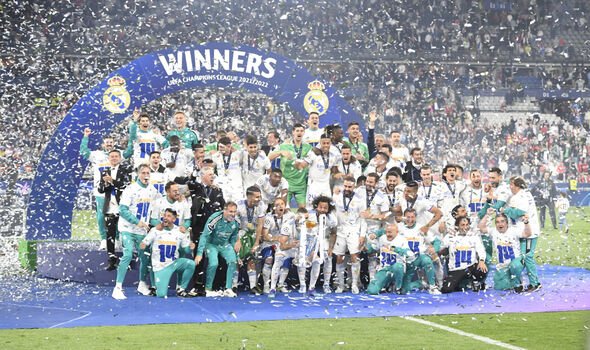 Citizens fans were then banned from attending their side’s group stage away clash with CSKA Moscow in 2014 after the Russian team were ordered to play behind closed doors following persistent racial abuse from supporters. But some City fans had already travelled to the match.

Barcelona, meanwhile, have twice been fined for their controversial display of the Estelada Catalan Independence flag, with the amounts totalling nearly £50,000. UEFA consider the flag – which represents the separatist movement to split Catalonia from Spain – a political symbol and have therefore banned it from games.