Home » Soccer » Champions League draw: When is the Last 16 draw? Who could Liverpool, Chelsea, City face?

The UEFA Champions League group stages came to an end last week, with Liverpool, Chelsea and Manchester City all progressing as group winners. The draw for the Round of 16 takes place later today, but who could they play?

Man City topped their group with a club record 16 points, ahead of FC Porto.

Liverpool had to overcome Atalanta, FC Midtjylland and Ajax to win their group.

Elsewhere, Chelsea cruised to the top of Group E, while remaining undefeated ahead of Sevilla.

Real Madrid left it late to finish as winners of Group B, while Bayern Munich, Atletico, Barcelona and Juventus all secured their place in the next round. 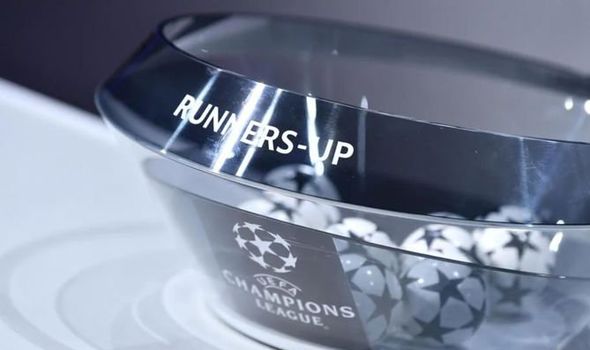 But it was an unhappy ending for Manchester United, who lost 3-2 at RB Leipzig in their final group game of the season.

They had to avoid defeat to make sure they qualified for the Round of 16, but Ole Gunnar Solskjaer’s side crumbled to a 3-0 deficit before United hit back.

Inter Milan finished bottom of Group B, meaning their European campaign comes to an early end.

When is the Champions League Last 16 draw?

The draw will take place on Monday December 14 at 11am UK time.

It will be hosted at the House of European Football in Nyom, Switzerland.

How to watch the Champions League Last 16 draw

You can watch the Champions League draw live on BT Sport 2, and BT Sport 2HD.

Coverage of the draw will be starting from 10.45am in Nyom.

How to live stream the Champions League Round of 16

BT Sport subscribers will be able to live stream the draw on the BT Sport app.

Alternatively, you can stream the entire draw for free on the UEFA website. 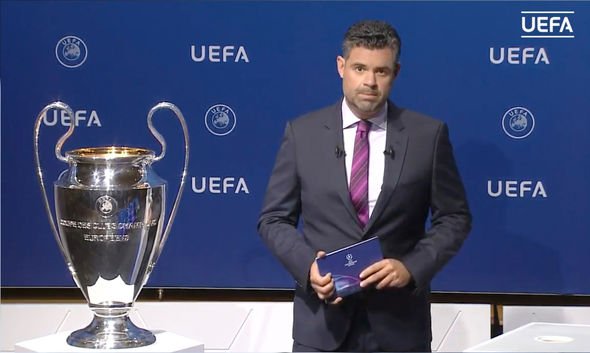 How will the draw work?

The draw will follow a similar pattern to previous seasons.

Group winners will be drawn against group runners-up, with the group winners playing away from home in the first leg.

No team can play against a club from their own country, or the same group that they qualified from