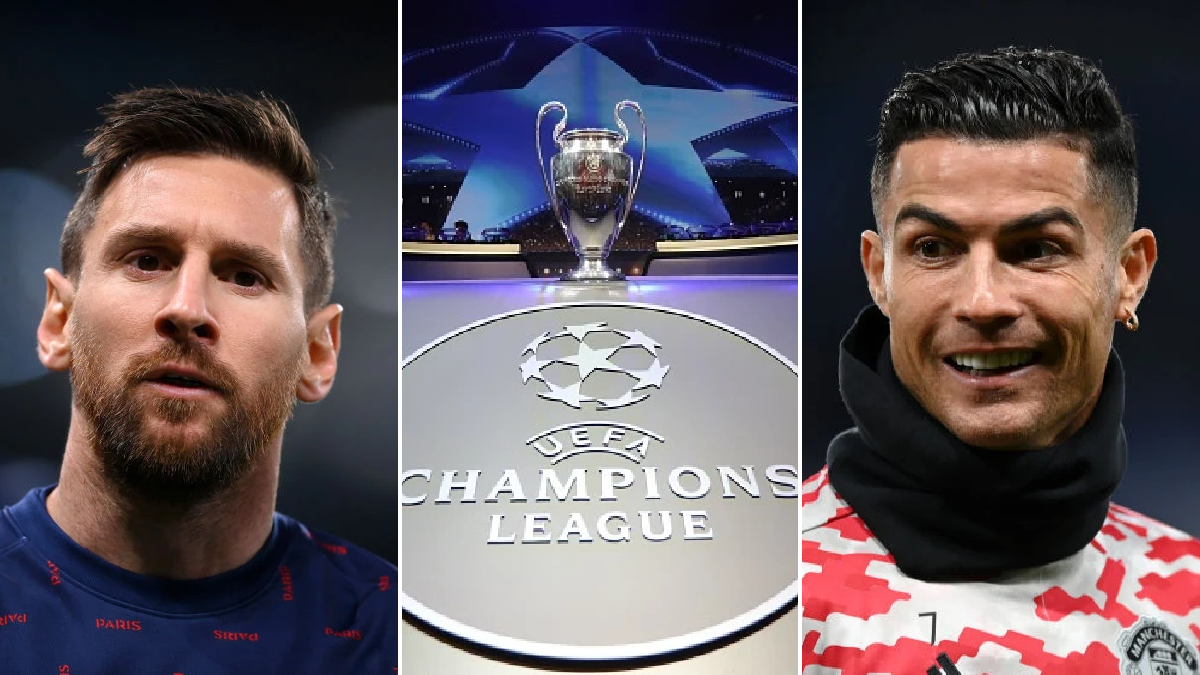 The first draw took place at 11am on Monday morning, with United due to face PSG and Premier League leaders Manchester City pitted against Villarreal.

But UEFA confirmed at around 12.45pm that the draw had been voided due to an admin error and would be redone this afternoon.

In the second draw, Chelsea were once again drawn against French side Lille but the seven other last-16 ties all changed.

Benfica take on Ajax for a place in the quarter-finals while Manchester United will instead face Spanish champions Atletico Madrid.

Villarreal were due to face Man City but face another daunting draw against Italian giants Juventus and PSG turn their attentions from United to 13-time winners Real Madrid, who thought they were up against Benfica.

Liverpool were scheduled to play Salzburg and appear to have been handed a more tricky tie against Inter Milan.