Middlesbrough held on to top spot in the Championship despite being held to a goalless draw by struggling Rotherham who staged a remarkable defensive display.

Boro were totally frustrated in the first half by the resolute visitors’ defence though they went close with efforts by Jonny Howson and Mo Besic.

But it was the away side who produced the best chance and the best save of the half. Kyle Vassell broke down the left on the back of a long punt forward and his cross found Ryan Williams who could only thump his shot at Republic of Ireland keeper Darren Randolph from close range. 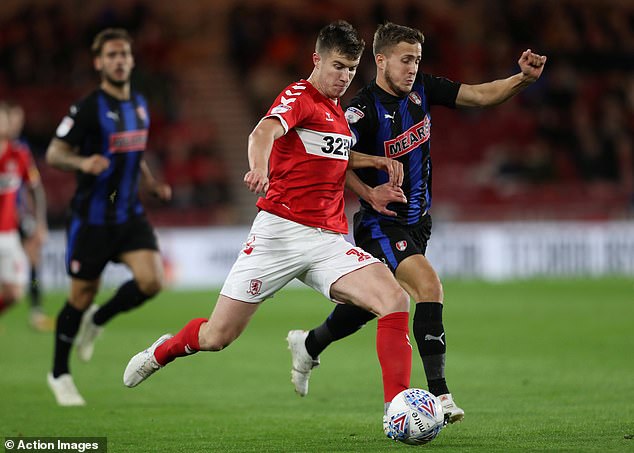 Soon after Randolph’s opposite number Marek Rodak had to be equally alert to stop a Martin Braithwaite effort.

After the break Boro continued to be the more inventive but the Millers dug deep to contain and frustrate.

With the home fans growing impatient a slick move down the left saw Howson teed up but his shot was blocked as Rotherham threw bodies in the way of everything. 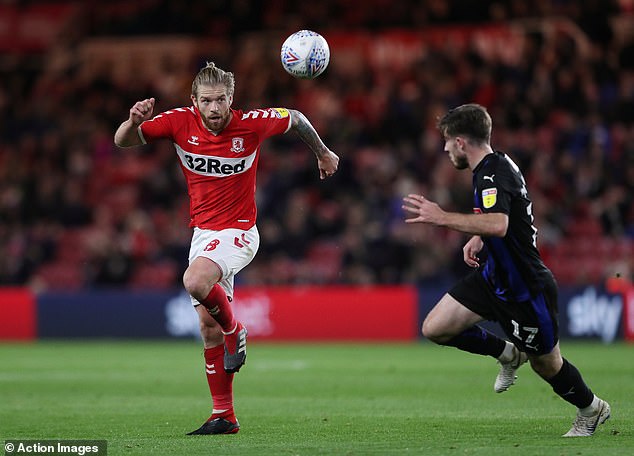 The game was like an ‘attack versus defence’ exercise but Boro could not find a way through and Rotherham thoroughly deserved to hang on for a point.

The first in the 64th minute was a shade fortunate when substitute Jay Fulton’s shot hit a post before bouncing off the back of Rovers keeper David Raya and into the goal. 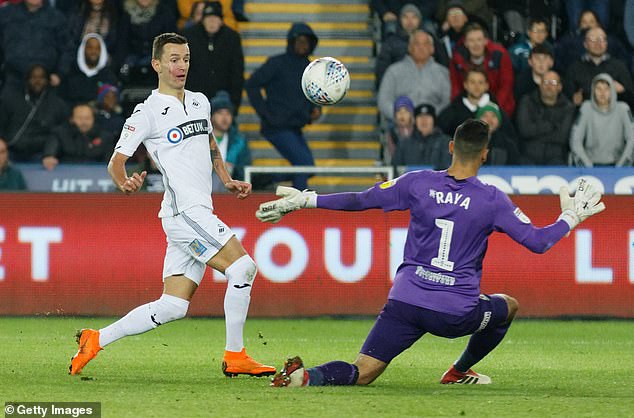 There was no luck about their second, however, when Connor Roberts finished well from just inside the box to put Swansea ahead with Bersant Celina sealing the victory in the 85th minute.

Swansea’s second-half performance was in contrast to the domination Blackburn enjoyed before the interval when they deservedly took the lead in the 26th minute.

Defender Amari’i Bell was brought down by Kyle Naughton and Charlie Mulgrew scored from the penalty spot.

Birmingham continued their unbeaten home record in the Championship with a 2-1 win over Reading thanks to second-half goals by Gary Gardner (49 minutes) and a far-post header from Lukas Jutkiewicz (70 minutes). Yakou Meite scored a consolation Reading goal in the final minute.