Charlie Austin has taken aim at Arsenal by insisting Tottenham are a more "attractive" club.

The Gunners suffered a setback in their pursuit of the Premier League's top four after losing 2-1 to an out-of-form Everton on Monday night.

Goals from Richarlison and Demarai Gray completed the turnaround to give the troubled Toffees their first win in nine league matches and leave Arsenal down in seventh.

Mikel Arteta's men had already received a blow the previous day as a 3-0 victory for Tottenham over basement club Norwich City saw them leapfrog their bitter north London rivals and move up to fifth, with a game in hand.

Speaking on talkSPORT, current QPR striker Austin didn't hold back as he tore into the Gunners and claimed as a club, they are not as "attractive" as arch enemies Tottenham.

"I just think with what they've got and the squad they've got, if you are a manager, you would be thinking what can I do to get one of the teams, Arsenal or Tottenham, higher up the league, I'm going for Tottenham."

Are Tottenham a more attractive club than Arsenal at the moment? Let us know in the comments section below.

Since Antonio Conte's arrival at Spurs at the beginning of November, the two clubs have seen a change in fortune.

While the Italian has claimed ten points from his opening four league games, including an unbeaten start to life at home, Arteta's Arsenal have hit a bump in the road, with the Everton loss a third in four matches, following an eight-game stretch without defeat.

Speaking after their loss to the Toffees, Arteta said: "I'm concerned about the way we played and not about the structure but actually how we executed what we wanted and it wasn't good enough.

"If we find excuses, we are never going to get it right." 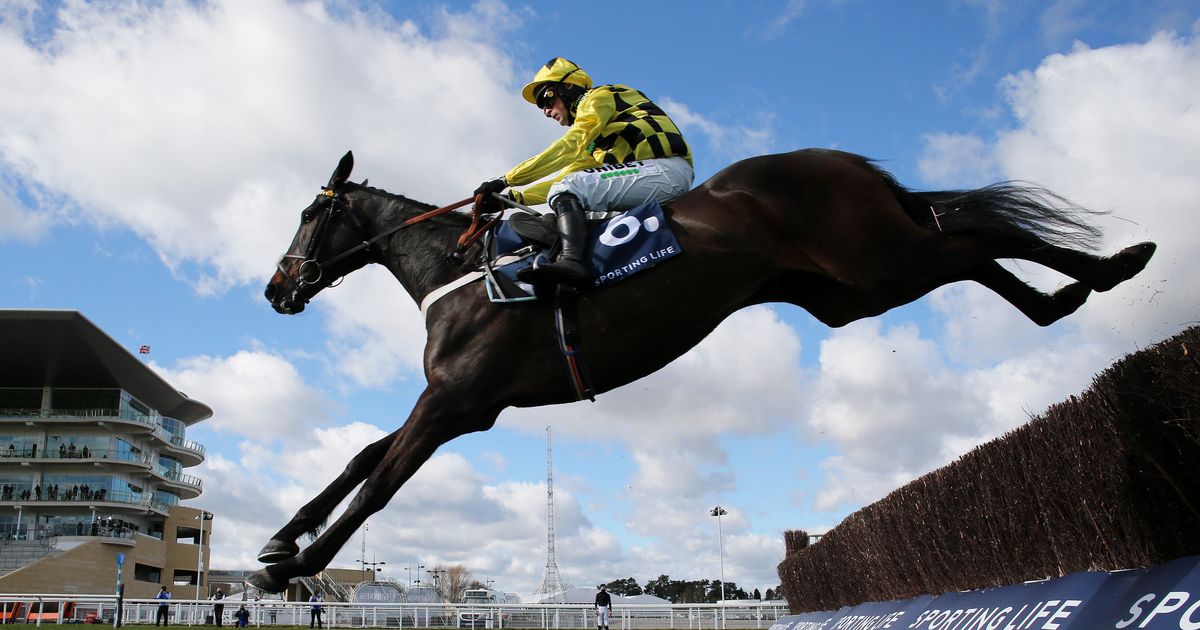