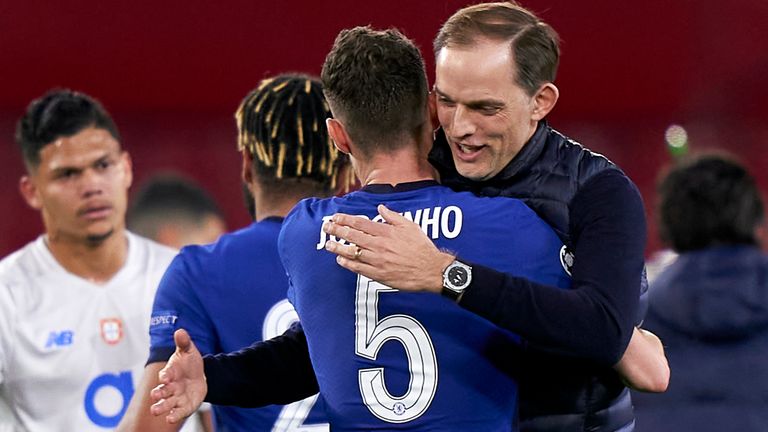 Chelsea reached the Champions League semi-finals for the first time in seven years despite Mehdi Taremi’s sublime overhead kick giving them a late scare in a 1-0 defeat by Porto, going through 2-1 on aggregate.

Porto were intense in the first half, but lacking in quality in the final third as neither side registered a shot on target until the 66th minute, when Edouard Mendy did well to save and hold sub Taremi’s weak header.

In their home leg, Chelsea were savvy and professional in equal measure as they kept Porto at arm’s length, until the last minute of stoppage time when Taremi produced an incredible, acrobatic overhead kick.

This was technically a home game for Chelsea, but the ‘hosts’ looked more like the away side in the first half, holding firm while attempting to break up Porto’s play.

Porto, who had kept five clean sheets in their six group games, desperately needed another here to stay in with a chance, and although the break was on for Chelsea, neither side registered a shot on target in the first 45 minutes. 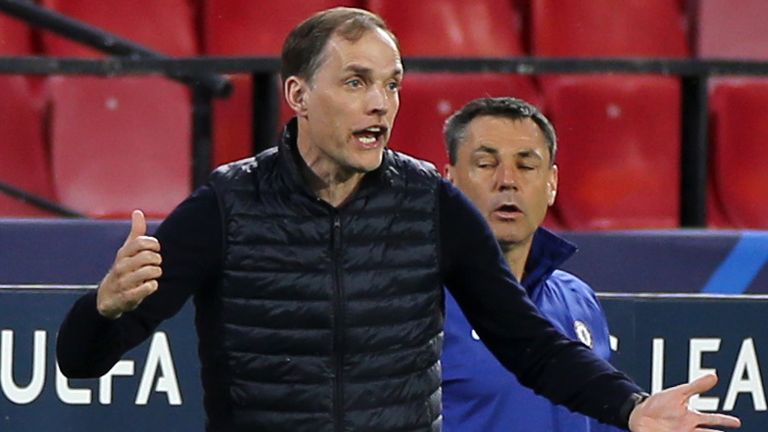 Porto were incredibly energetic, harrying Chelsea high up the pitch from the first minute, but their only half chance came when Mendy’s poor kick out found Jesus Manuel Corona, whose shot was blocked by the alert Jorginho. Chelsea’s job was half done at half-time.

The Portuguese side, who knocked out Juventus in the last 16 in dramatic fashion, burst out of the traps in the second half again, but Chelsea had a fine chance to extend their aggregate lead on the break as an unmarked Christian Pulisic failed to get proper connection on Ben Chilwell’s cut-back from 10 yards out.

Pulisic was brilliant for a side looking to slow the game down and take the sting out of Porto, winning 11 fouls, more than every other Chelsea player combined. 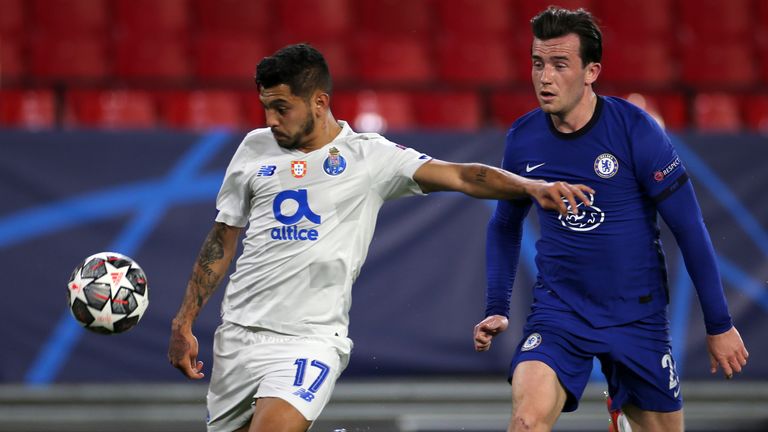 The first effort on target did not come until the 66th minute through Porto sub Taremi, but his weak header, unmarked from 12 yards out, was well held by Mendy down to his left.

Porto only began to throw the kitchen sink at Chelsea in the final moments, and they were given a glimmer of hope through Taremi’s quite magnificent overhead kick from 12 yards, flying into top corner past a rooted Mendy from Nanu’s cross.

Thomas Tuchel made three changes from the first leg; Christensen, Kovacic and Werner came out, replaced by Thiago Silva, Kante and Christian Pulisic.

Porto made just one change as Diaz dropped to the bench for Sergio Oliveira.

But the scare only lasted 60 seconds as Chelsea saw out the final stages, with Thomas Tuchel competing in the Champions League last four for the second straight season after being defeated in last year’s final with PSG. 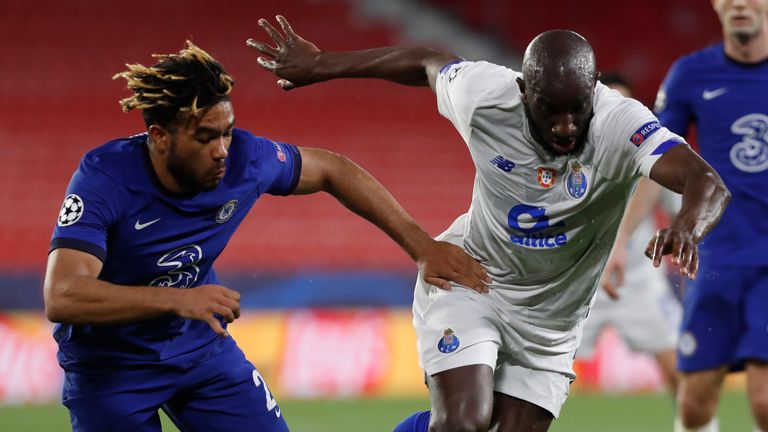 Operation Istanbul remains on course for Chelsea, who were business-like for the majority of the game in Seville, with outstanding performances from Antonio Rudiger, N’Golo Kante and Pulisic in particular.​

Chelsea now play Manchester City in the FA Cup semi-final on Saturday at 5.30pm, before hosting Brighton in the Premier League on Tuesday at 8pm, live on Sky Sports Premier League.